We stand upon the precipice of a new year and with that in mind EN5ider is forging ahead with a new type of article you'll see more of in 2021: Dangerous Scenarios! 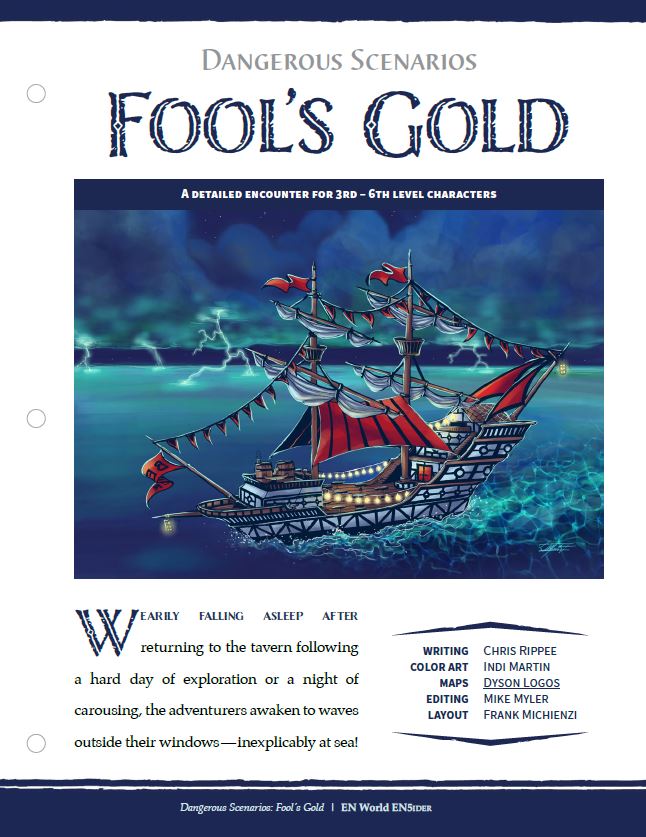 Don't talk publicly about who you're ignoring
guess i am ignoring this guy "You are ignoring content by this member. "