Today's issue of EN5ider is all about a bit of wickedness with 10 new spells designed with witches in mind! 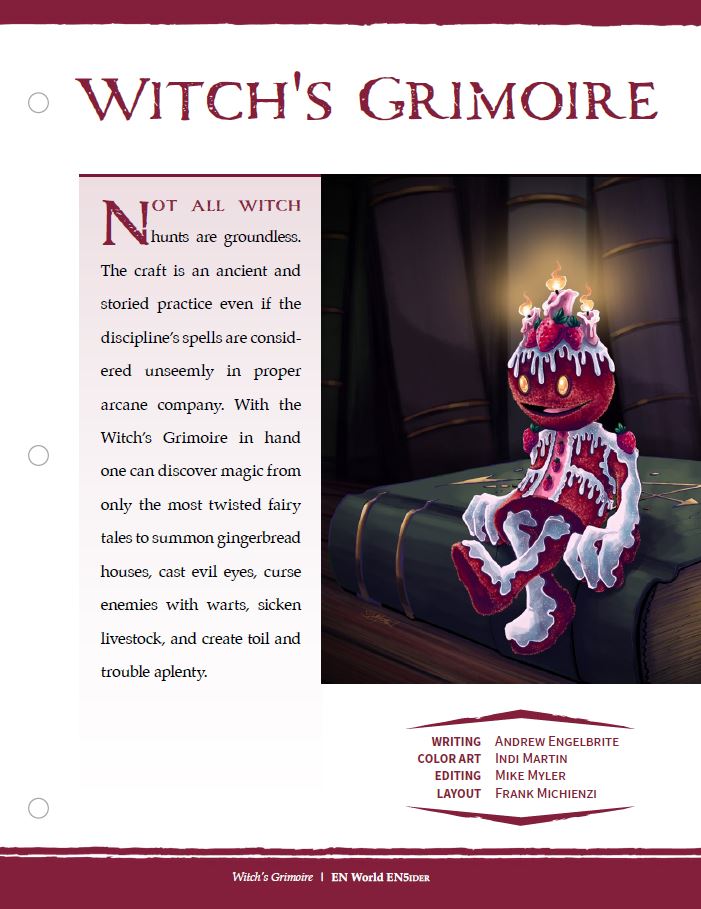