Today on EN5ider we are getting down in the desert with a surprising pack of kobold raiders that fight alongside a very unusual ally! 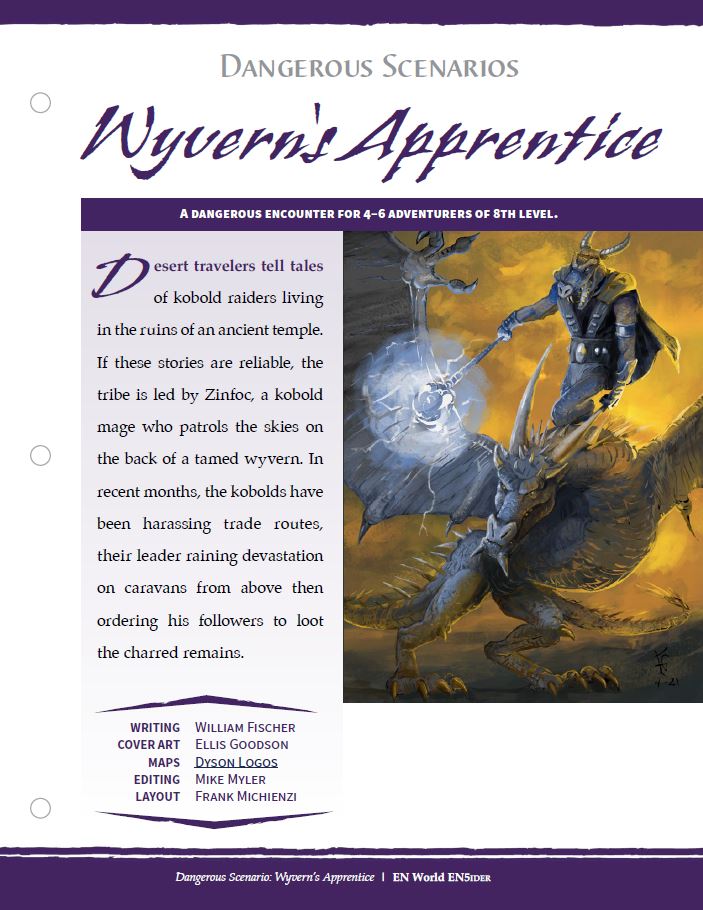