Ready for a good night's rest? EN5ider has just the place! It's so great you'll never want to leave. Which is good because you'll always end up back there. 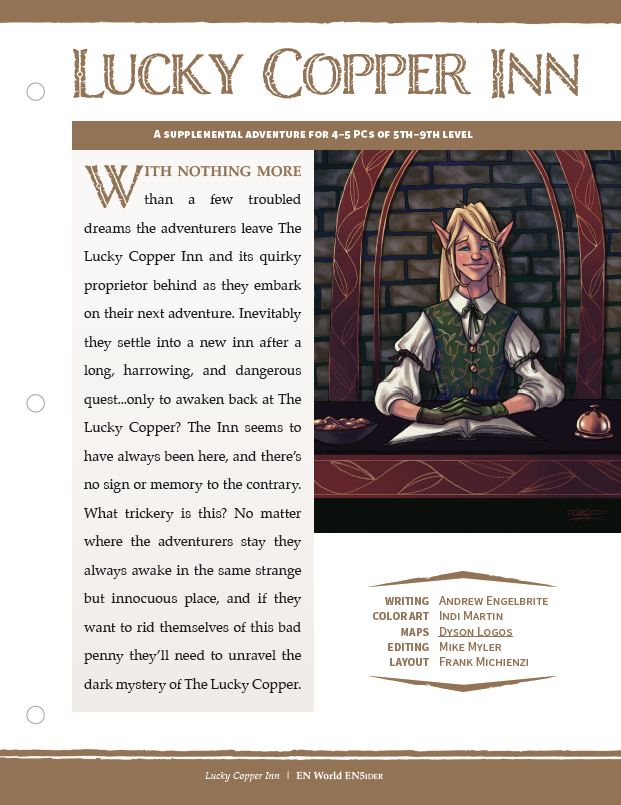