EN5ider has a dozen truly engaging enchanted trinkets today, each tied to a spirit eager to complete a quest unfinished in life—and prepared to reward those who help them. 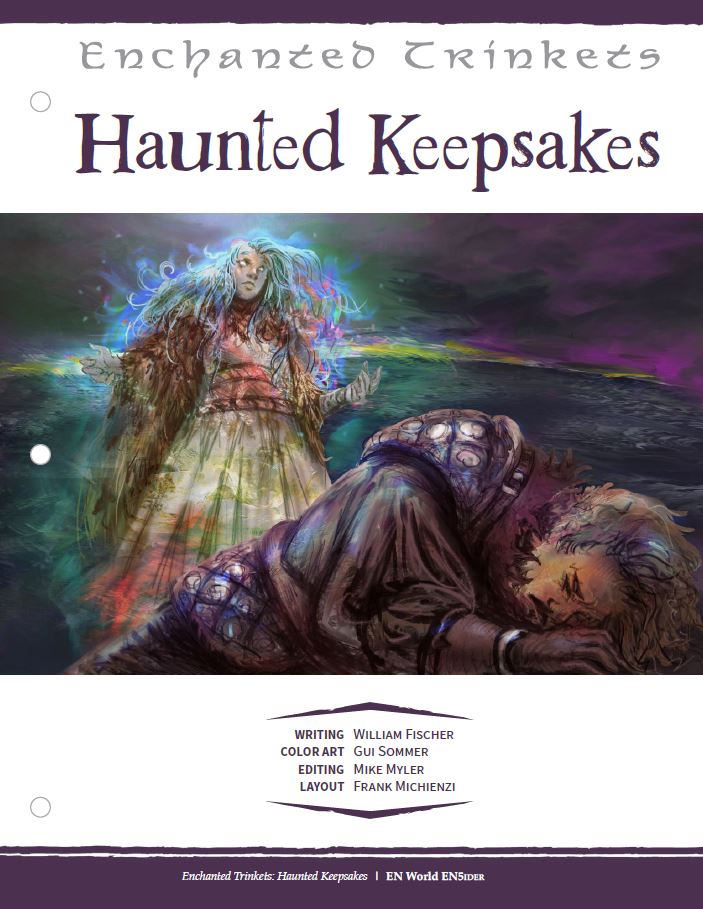