EN5ider wants you to make the journey more interesting and today's article has half a dozen great ways to do it! 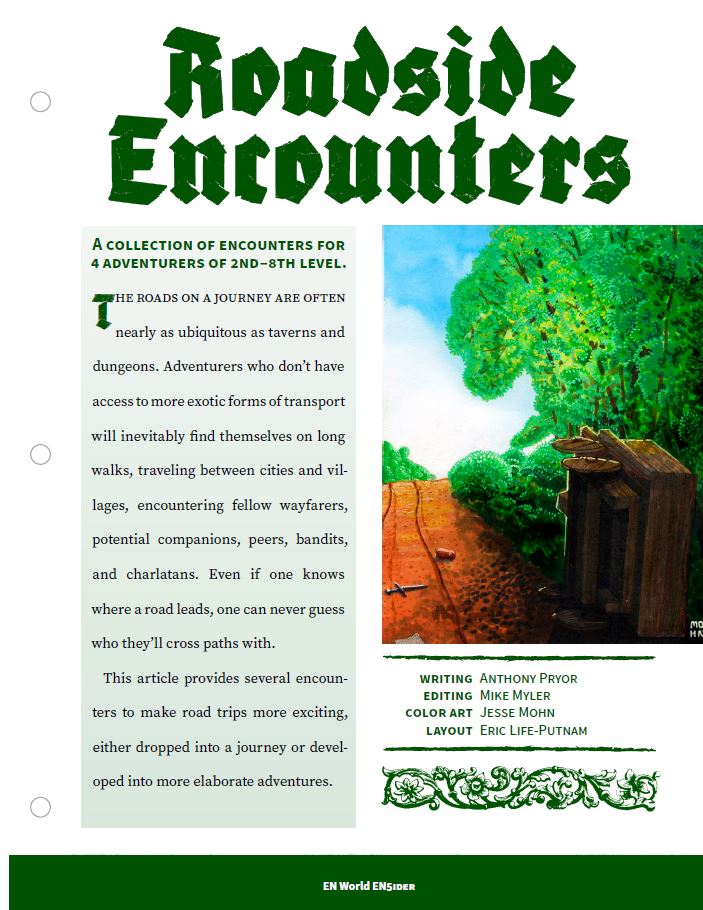