It's getting positively bookish on EN5ider today and we want you to embrace it: spend a Night in the Library! 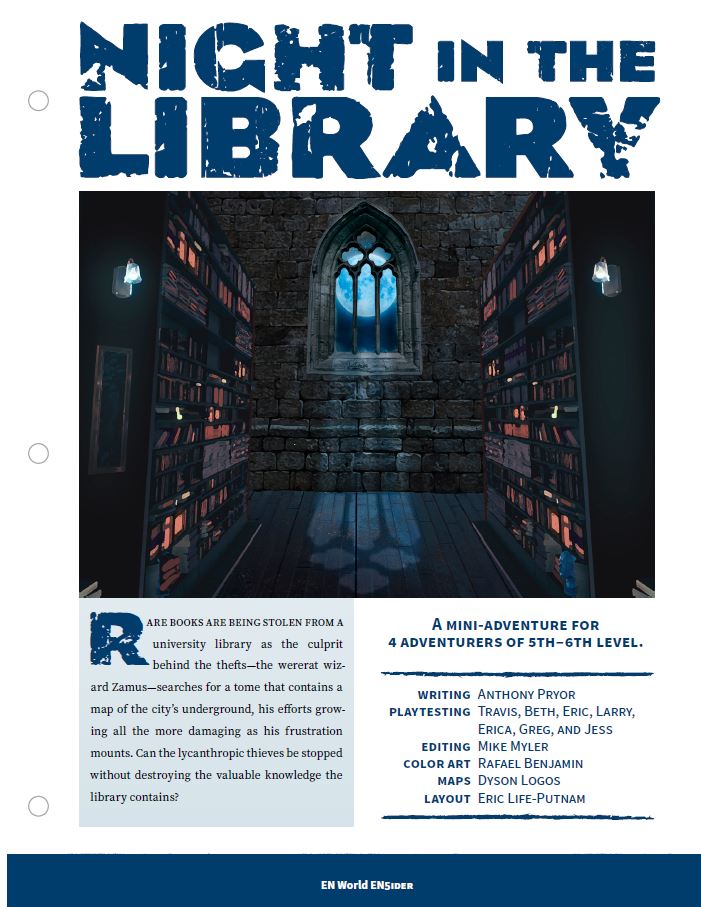