Prepare yourself for a set of magic items unlike any others on EN5ider! 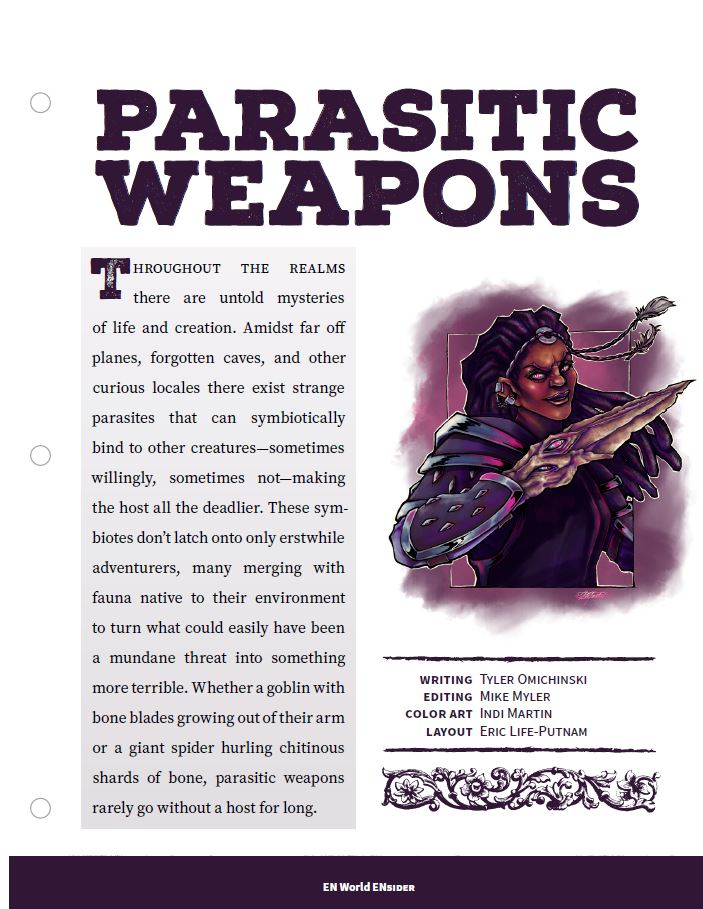