Get your spurs on for today's EN5ider article: we're headed off into the wilderness with some Frontier Magic! 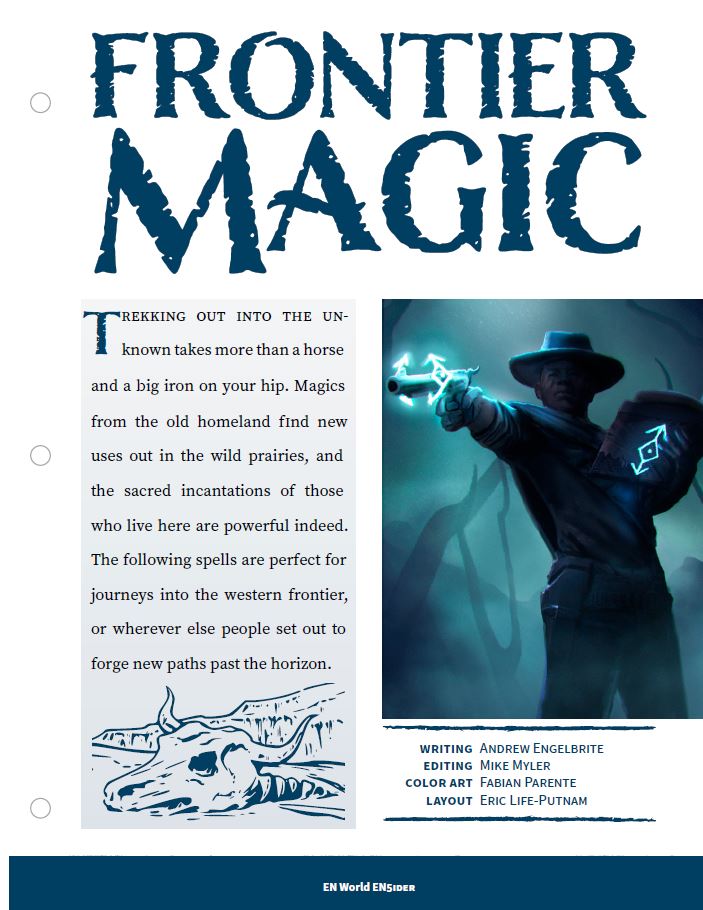