Tonight on EN5ider the weather turns foul just as the landscape becomes a dour swamp that offers only one refuge: the Last Stop. 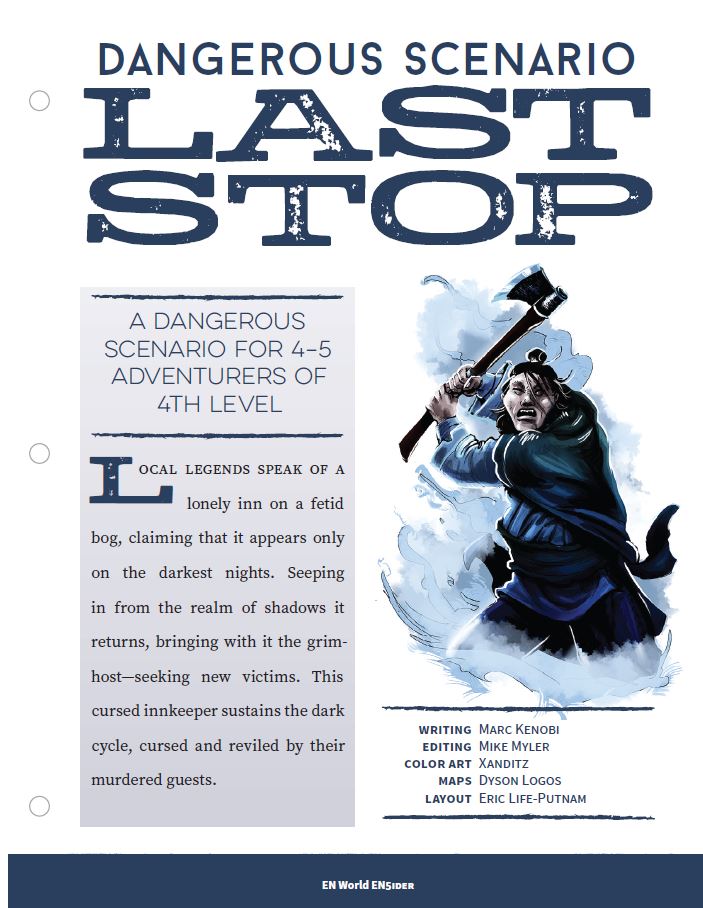