Today's issue of EN5ider is an epic encounter against an enormous opponent—a fight that monster hunters in particular will get a kick out of. 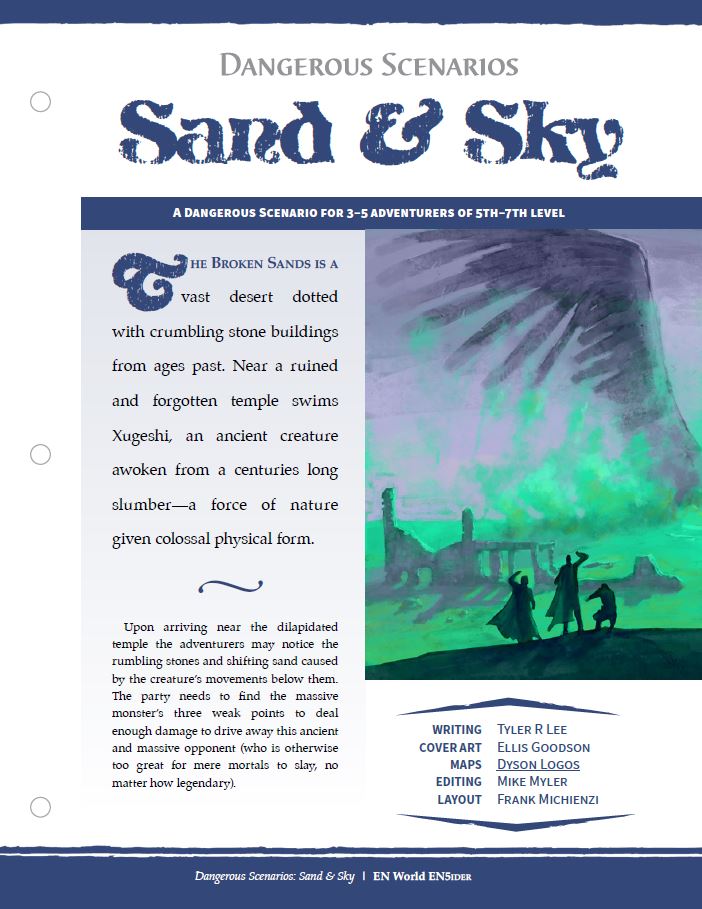