Today EN5ider offers over a dozen innovative new enchanted trinkets that put the power of nature into your hands! 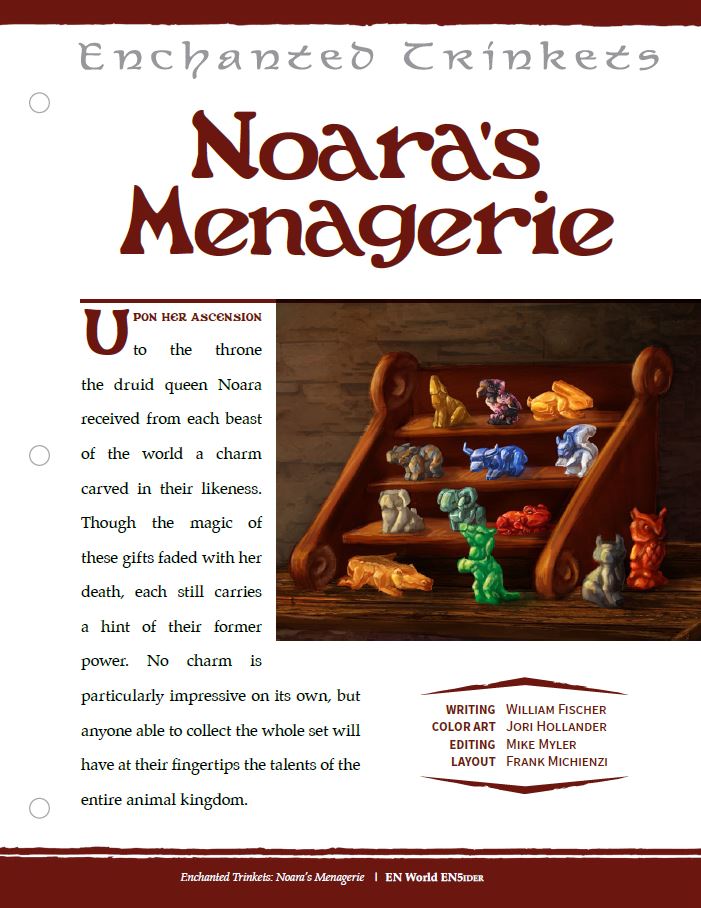