This issue of EN5ider is a scorching hot adventure sure to rekindle your party's love for mines, mountain towns, and things that are on fire! 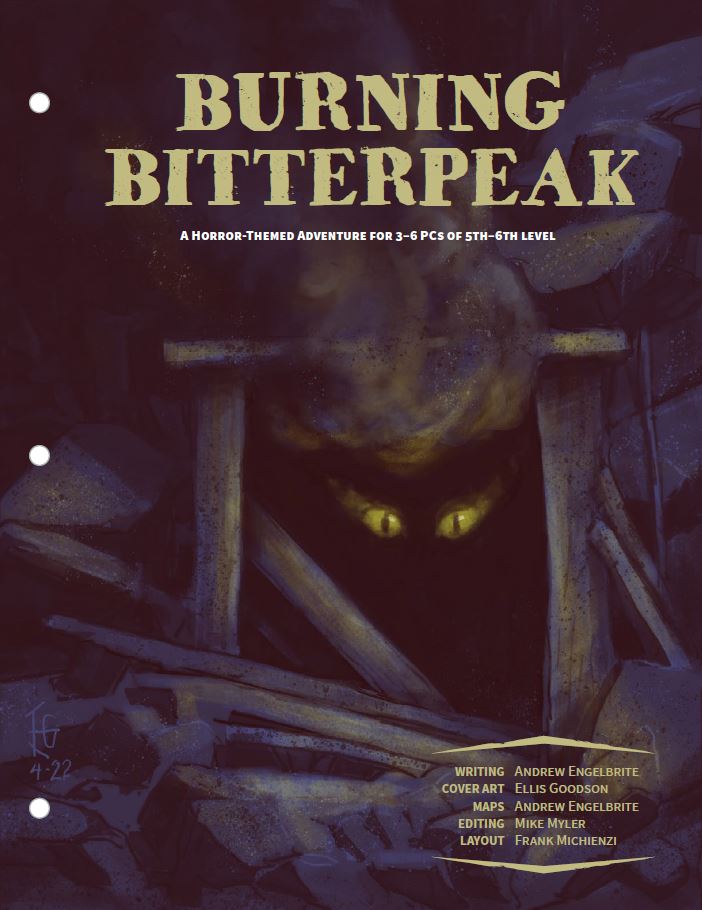