Taking a long maritime journey and need something to pass the time? Looking to bring some gravitas to your storytelling performances? Maybe you're just tired of refilling your smoking pouch. Whatever your pipe needs EN5ider has you covered! 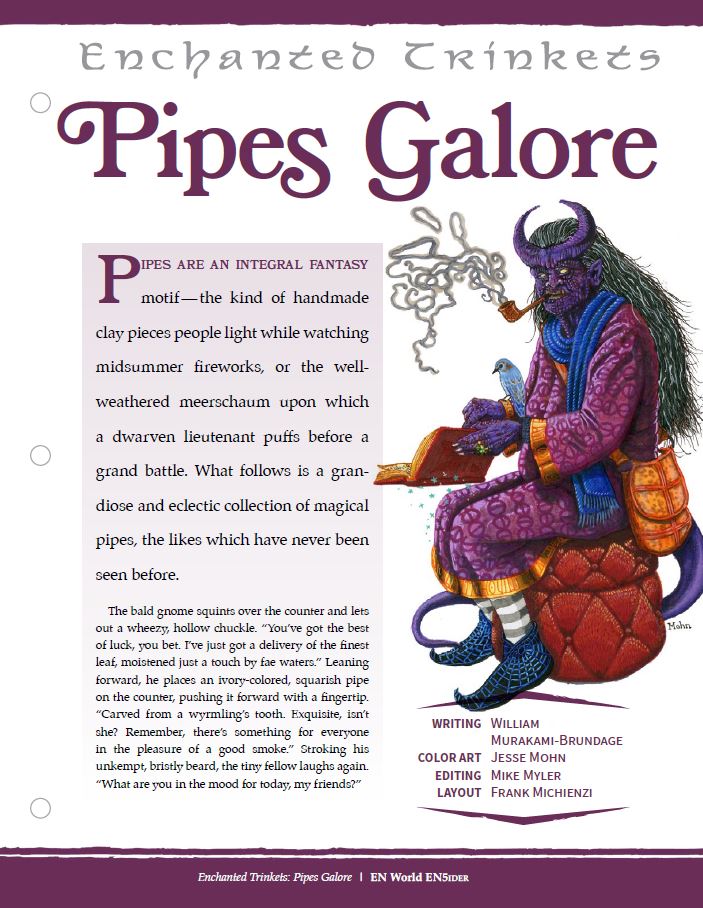 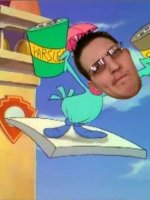