Take a break at the famous Redstone Spa in this month's big EN5ider adventure—just keep your wits about you. 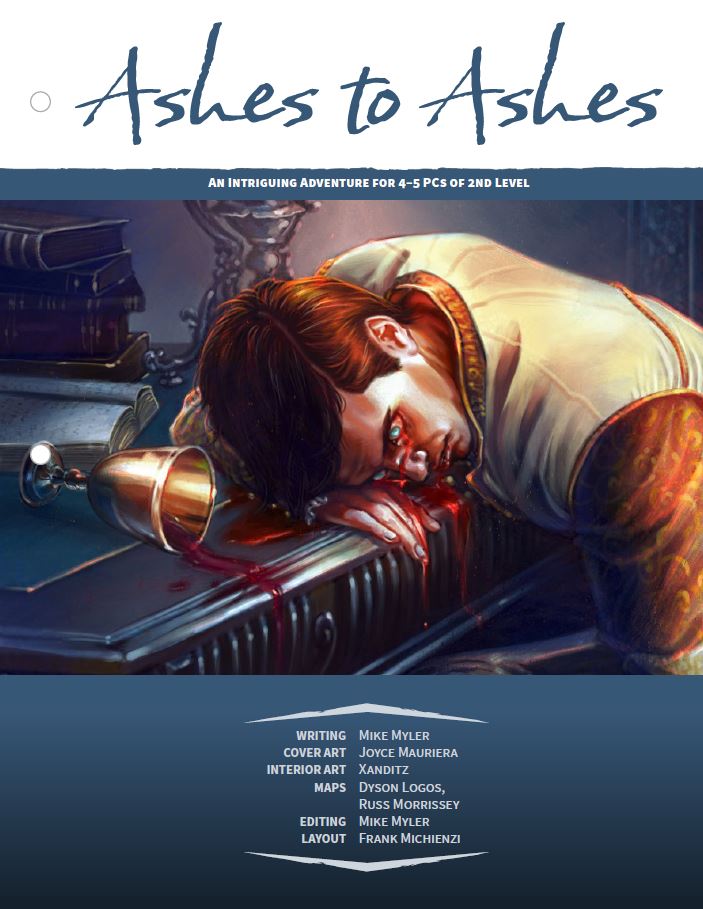