Today EN5ider offers up a heavy helping of cosmic horror with a trio of fell gods that yearn to reach into the realms material! 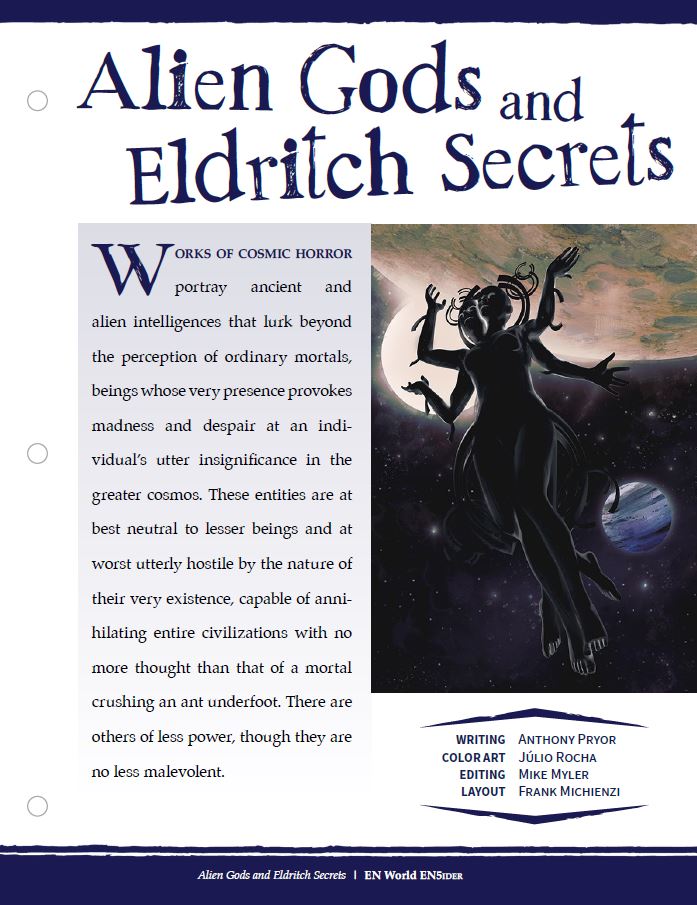