EN5ider has a positively dreamy adventure today that features the Cult of Terror, ancient ruins, and at least one floating eyeball! 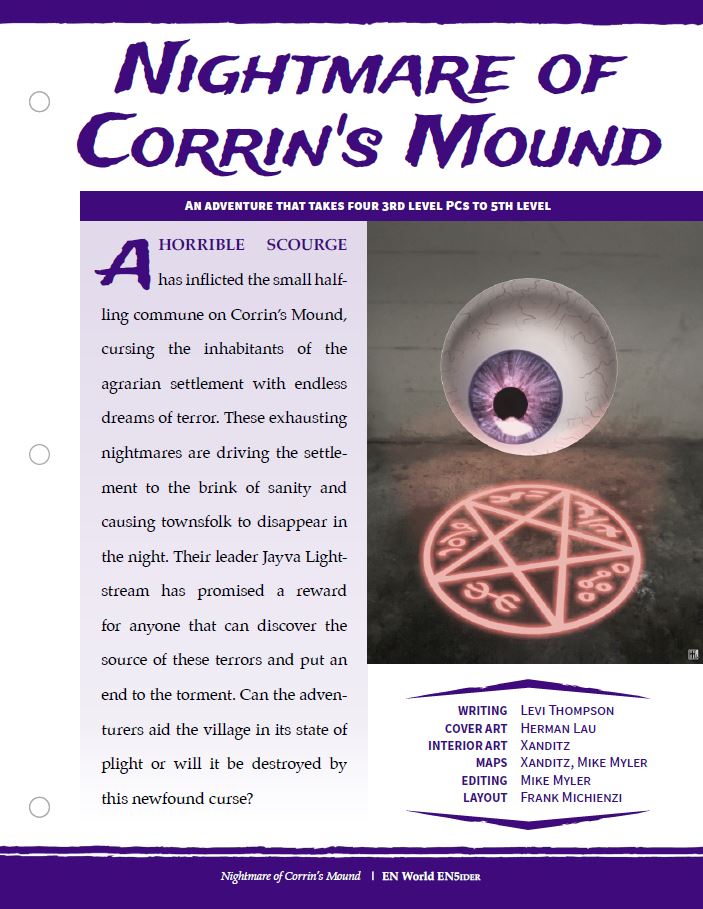