EN5ider's been struck by lightning today in a furious assault by the storm bird known as Wrathua! 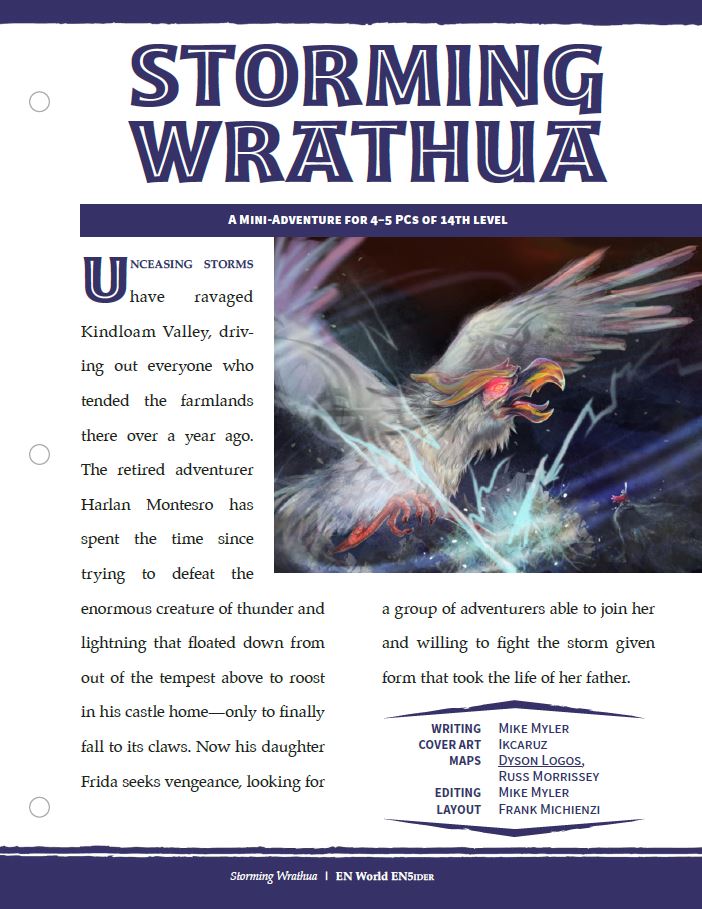 Join EN5ider for Immediate Archival Access: Pay as little as $3 each month to become a member and get instant access to the library of 485+ articles at no extra charge!