Kickstarter Era: Forbidden - a Tabletop RPG designed for 1-3 Players and a GM!

We've returned to Kickstarter to bring Era: Forbidden to life in full Core Rulebook format! Era: Forbidden - an RPG for groups of 1-3 players plus a GM! 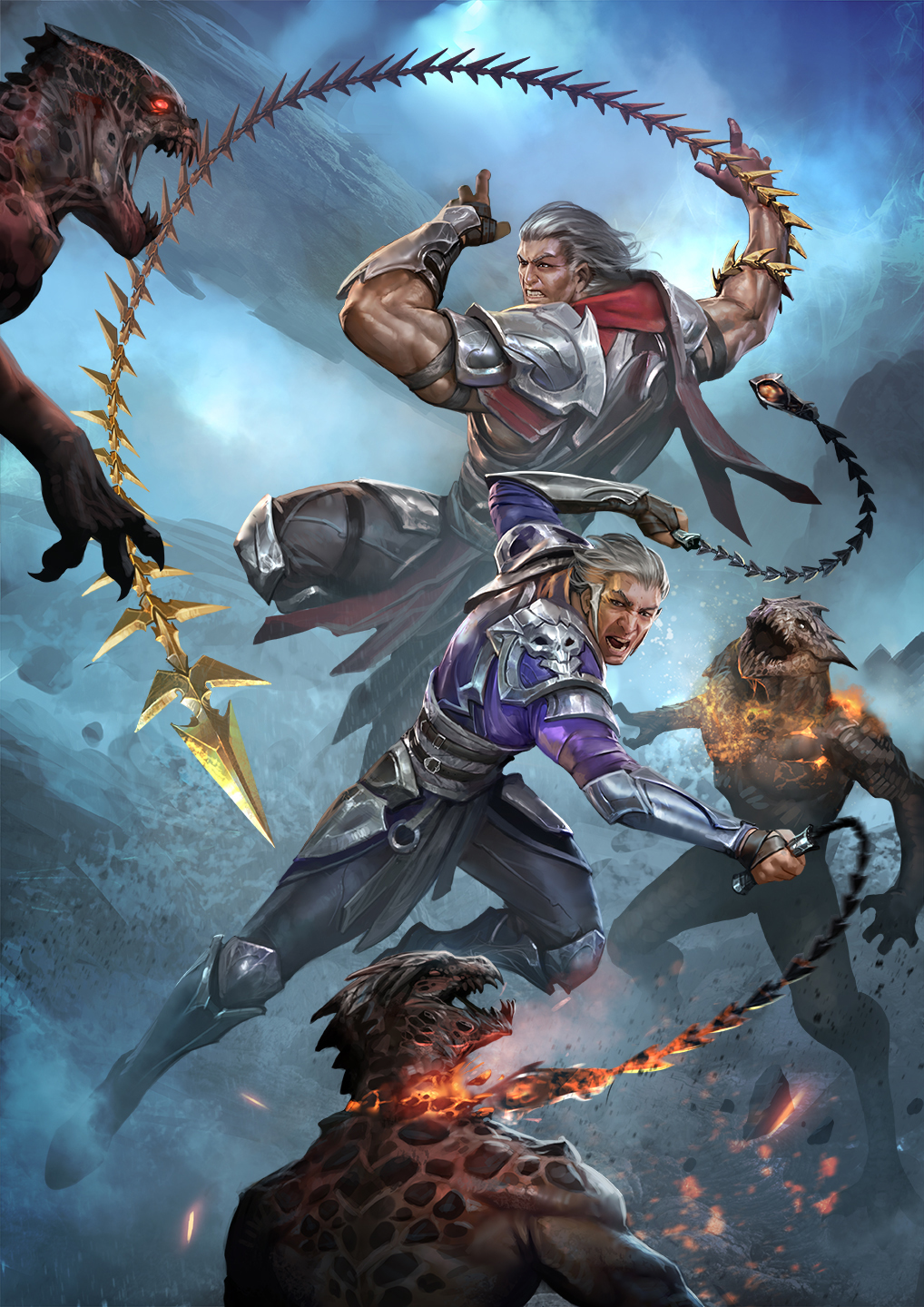 We originally published the game as a pocket edition (46 A5 pages) and are planning to make it a full core rulebook with 250 glorious A4 pages! It contains everything we have learned from GMs and players who have experienced the game over the last year. It contains: 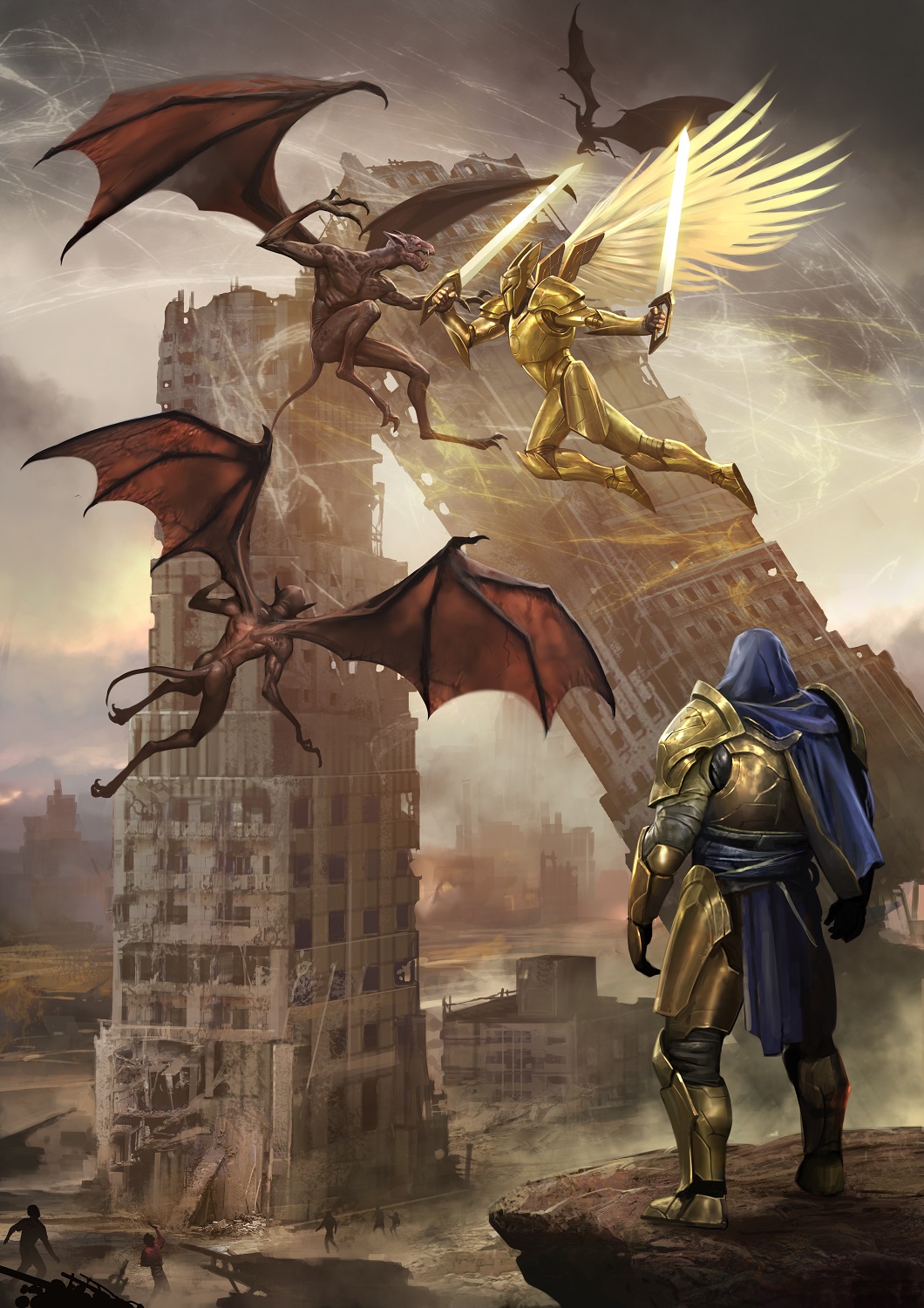 I can go on at length about all the cool stuff we'll be adding to the world... but you've either gone or you'd be best getting over to look at the Kickstarter for more info!
Here's the link: Era: Forbidden - an RPG for groups of 1-3 players plus a GM!

S
Era: Forbidden - Enter a world torn asunder by the war between Angels and Demons...