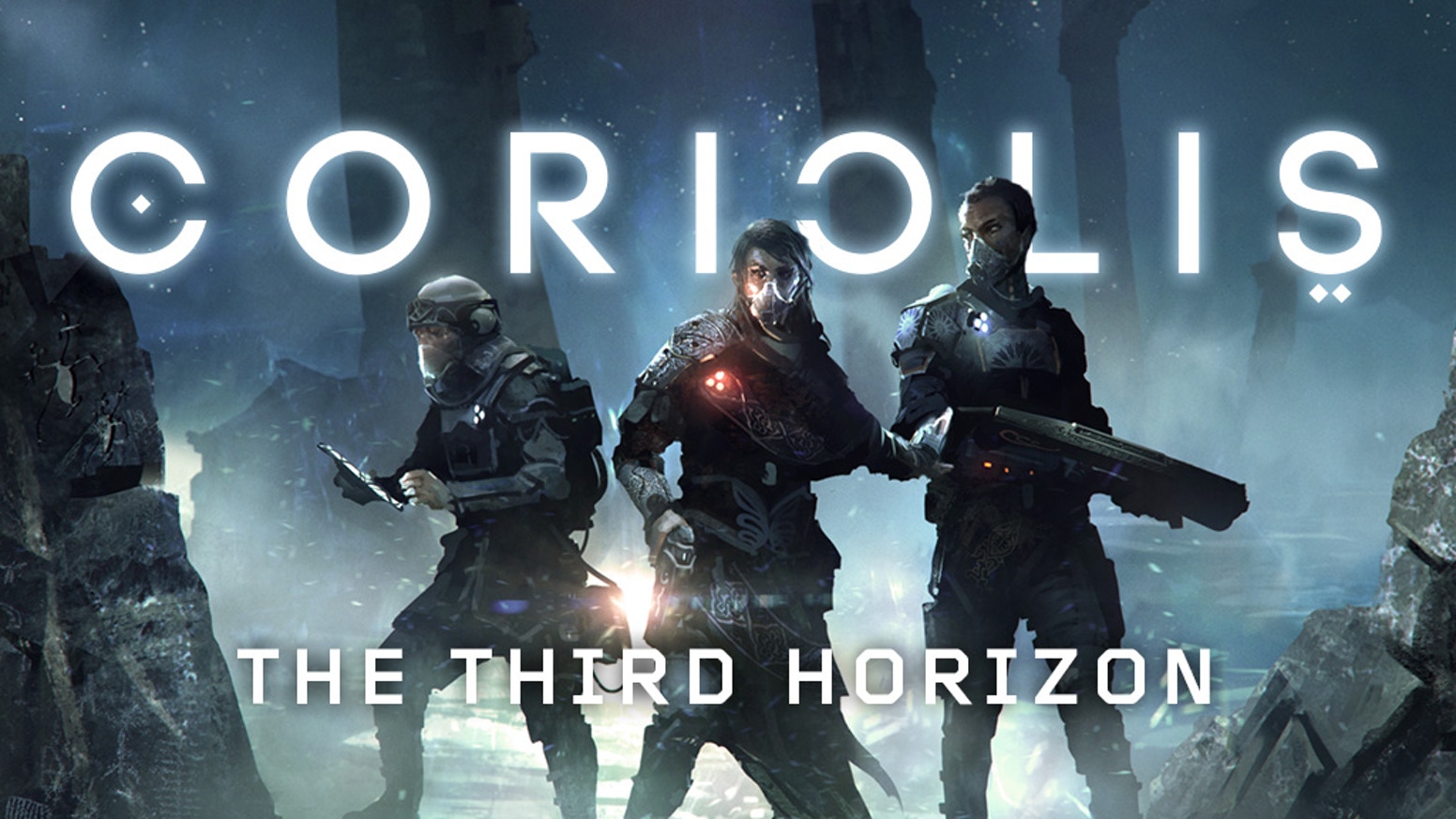 Zenith heralded the dawn of a new era – and the Horizon blossomed once again. Three dozen star systems, linked by fate and by the will of the Icons, wandered together towards a brighter future. But as the Emissaries arrived, the happy days drew to a close, and the Dark between the Stars slowly came creeping back.

The Realm of the Icons – A Historical Overview Of the Third Horizon, Kaldana Mourir

Belief in the Icons, which empowers the PCs by allowing rerolls, is balanced by the Dark between the Stars, which fuels the misfortune and violence controlled by the GM. The give and take between the two adds constant tension and an ebb and flow to the universe.

Darkness Points (DP), the currency of the Dark between the Stars, open up options for the GM to make the PCs’ lives more challenging. My players greatly enjoyed the thrill of rerolls that then granted me, the GM, DPs and the way that caused the adventure to twist and turn as it unfolded. A great tapestry of fate and balance was woven as we played.

Coriolis uses the system of Mutant: Year Zero as a base. It uses attributes, skills, and items to form a d6 dice pool with one 6 indicating success. The PCs form a like-minded group like Explorers or Pilgrims blessed with a spaceship and saddled with debt. Biosculpted humanites, genetically modified humans, and three semi-intelligent alien races are options. Cybernetics and mystic powers are included.

Space combat works well. Each PC has a role. The captain gives orders that if followed provide bonus dice. The engineer allocates limited Energy to any system the other crew members want to use and hard choices are made. Piloting, gunnery skill, repairs on the fly, and sensor use are all necessary to achieving victory in a space conflict. The rules create a fast-paced duel in the stars that involves every PC.

The combination of choices available for character building, the interaction between the Icons and the Dark between the Stars, and the well-designed space combat convinced my players that this is the game they want to play next. The game moved quickly and the included worlds, space stations, and ships immersed all of us in the Third Horizon.

If you want a meticulously designed and flavorful sci-fi RPG with a twist of mysticism focused on a smaller human scale, choose Coriolis. This Middle Eastern setting in space is uniquely fascinating and the rules work well. In addition, the art and layout are amazing; the book truly is a beautiful work. I give my highest recommendation for Coriolis the Third Horizon.

This book has shaped our games of late. Whilst the setting is fantastic, we are adapting the rules for a Star Wars game. (Just love many species of aliens too much ). Using DPs as Dark Side Points etc.

This rules set is one of the simplest, yet most fun I have tried in a long time. I really like it. It is not as harsh as Mutant: Year Zero, b/c instead of actual stats (of which you only have 4 maxed out to 4 - with one being allowed to be 5) dropping as you get damaged, you have a hit point and mind point pool. So your attributes don't actually drop which means your rolls don't get harder. So less gritty than MYZ but still based on the awesome 'roll a 6 to succeed'.

No maths needed after rolling Just look for 6's, though is enough complexities with rerolls and crits (3+ 6's rolled). Great system. I highly recommend this book to everyone interested in sci-fi, but also just for its easily ported system.

This is a hell of a write up. I'll have to check this out.

AverageCitizen said:
This is a hell of a write up. I'll have to check this out.
Click to expand...


As Connorsrpg said, the rules work well. I really like how energy points in space battles work. I also use the optional card deck to replace intiative rolls to speed things up and provide more flavor.

And if you use the setting you will experience something unique and evocative. I admit I had to go to the internet to learn what some of the food and clothing were, but it was worth the search. I felt immersed in the setting. It came alive and I felt like I was on Coriolis Station.

Connorsrpg said:
This book has shaped our games of late. Whilst the setting is fantastic, we are adapting the rules for a Star Wars game. (Just love many species of aliens too much ). Using DPs as Dark Side Points etc.
Click to expand...


Using the rules for Star Wars is a great idea. I would interested in hearing where and when your campaign is set.

If interested, here is our Star Wars home page: http://defa.wikidot.com/.

For Coriolis conversions look at the YEAR ZERO ENGINE section. (I have done a lot of conversions of Star Wars to other games too, but really looking fwd to this one).

Campaign to be run is under top nav bar: End of the Clone Wars. (We started this with a small group using Cypher System, but continuing with a larger group and YZE (Coriolis)).