So I was just looking through my painted minis from CMON's Massive Darkness, and I realized they turned out really well and were fun to paint. My newer minis from Altar Quest - not as much - despite taking just as long and using the same techniques.
This made me consider that there's a big difference in the quality of figures out there (which I guess should've been obvious). In the past I've painted Citadel, Reaper Bones, and WizKids.
Are there lines you like that are fun to paint, look good on the table, and would generally work in the heroic scale of 28-32mm? I prefer plastic, FWIW.

Back in the day, I really hated plastic miniatures but the quality has improved so much over the last few years that I much prefer it to metal.

I think Games Workshop is the gold standard by which other miniatures are judged. Many of their Age of Sigmar miniatures are generic enough that they won't stand out when used in other games. The Serephon miniature pictured below could be used as a lizardman, or even a Dragonborn I suppose, in just about any fantasy game. You can find snake people, vampires, skeletons, orks, humans, elves, etc., etc. in the Age of Sigmar line. 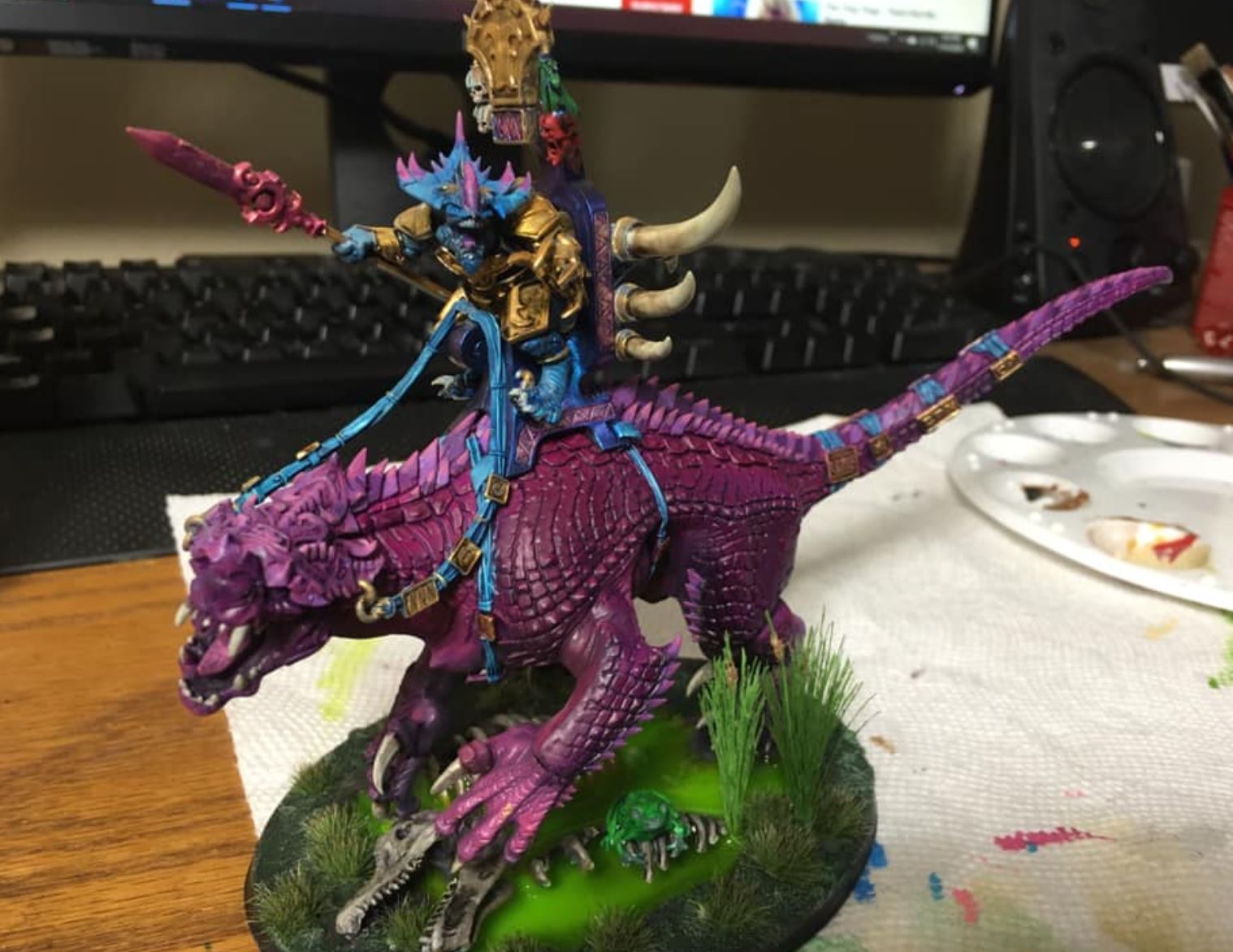 I think a lot of the miniatures for Warhammer 40k aren't generic enough to use in a lot of other games. That hasn't stopped me from using my Space Marines for sci-fi games where I need a big dude in power armor, but it bothers me that anyone can look at it and just know it's a Space Marine. But Necrons aren't a bad choice if you need Terminator like robot adversaries, some Imperial Guards are generic enough, and they've got some pretty cool vehicles to use if you need them. I think their Necromunda line is great for a lot of science fiction games set in the post apocalypse or cyberpunk future. 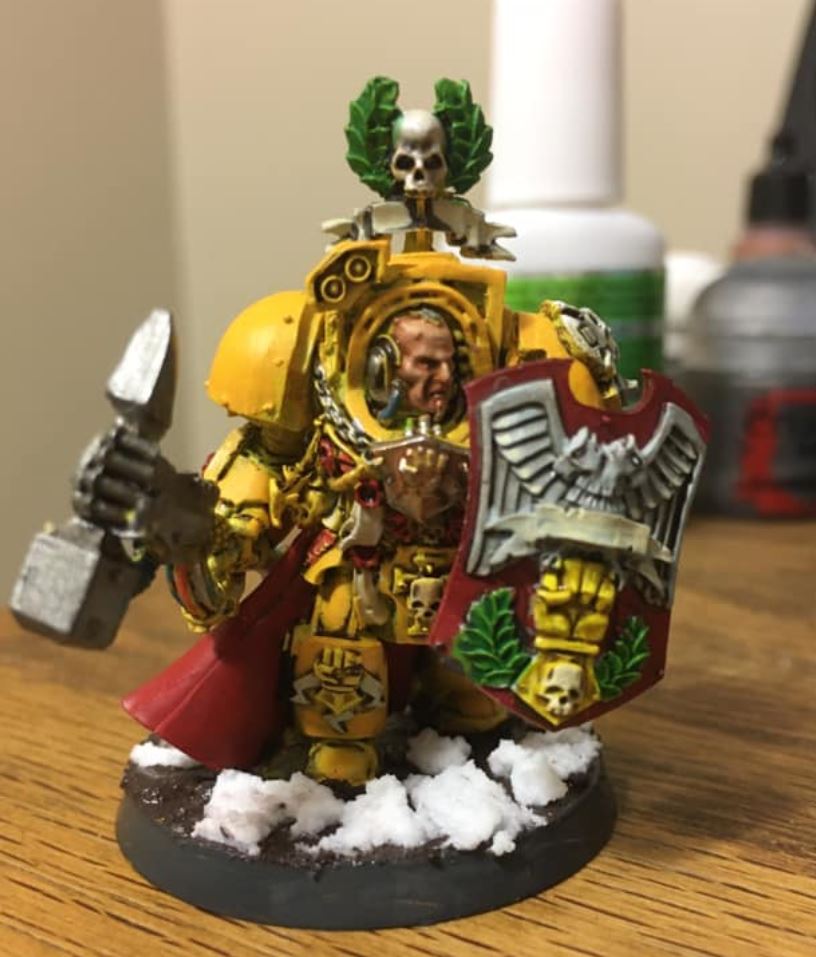 I've been fairly impressed with the miniatures from WizKids these last few years. They're a cheaper alternative to Games Workshop and they're specifically designed to be used for D&D and they look great. I think this T-Rex from WizKids only cost about $15 and I think the sculpt is fantastic. 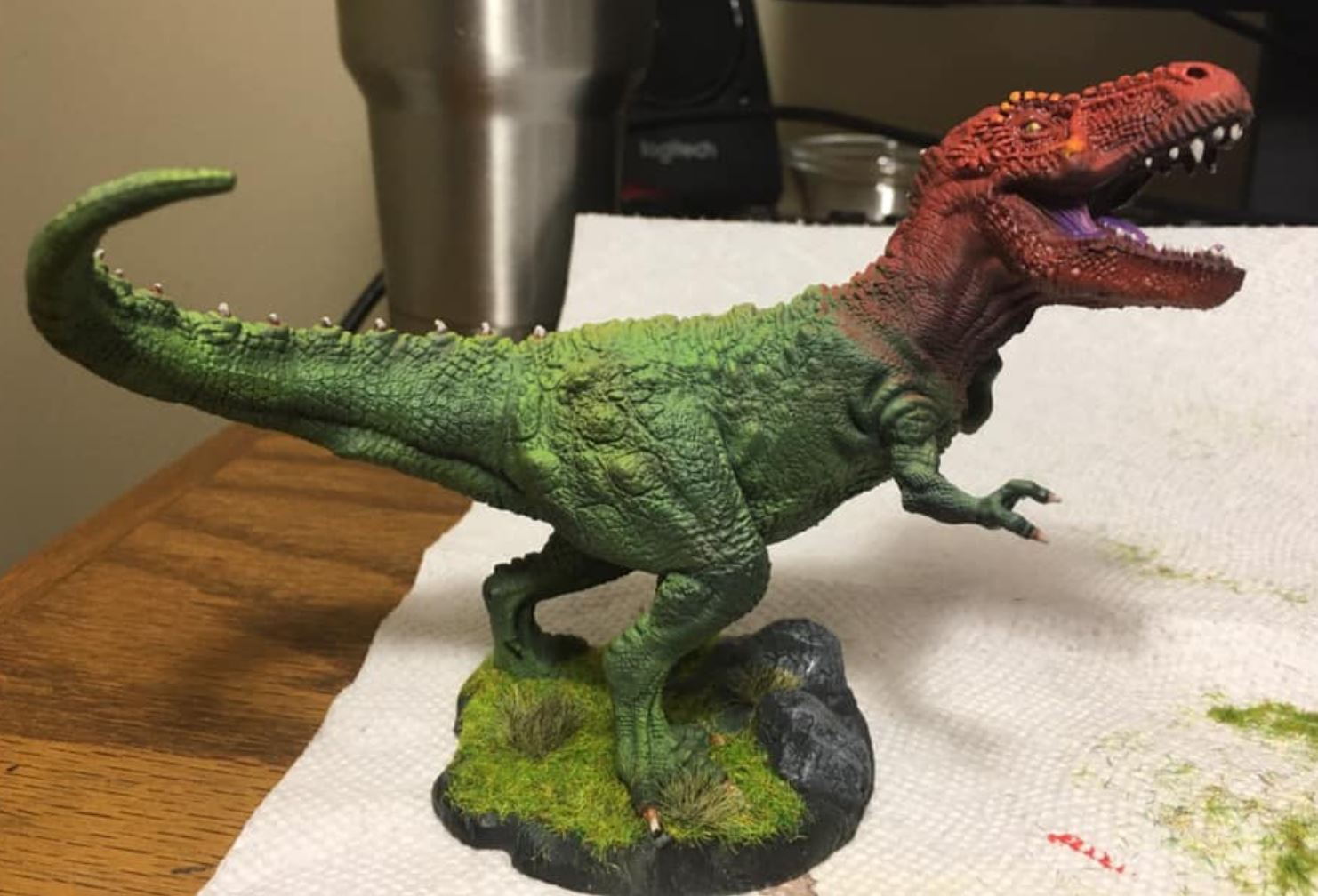 For many years, Reaper was my favorite miniatures company. They had some pretty good sculpts at reasonable prices. And while that's still true today, they have a lot more competition than they did twenty years ago. I especially find their Reaper Bones to be of great value for their larger models like Cthulhu.

Trash Mob Minis. They’re paper but I put clear packing tape on them as a kind of laminate and that makes them incredibly durable.

I like Reaper Bones and have a metric naughty word tonne of them (mostly unpainted) from the first two kickstarters they did. Some of the finer detail is lost when compared to the metal versions of the same minis but otherwise very nice.

I recently bought a few (metal) kitsune minis from Darksword. They're lovely.

N
Using Miniatures for Your TMNT or Other Tabletop RPG