First Ever GAMES WORKSHOP Store Is Being Demolished

The first ever Games Workshop store is to be demolished. Located in Hammersmith, in west London, the store was opened in April 1978. It's not currently a Games Workshop store; the building is occupied by a translation business. When it was opened, nearly 40 years ago, people lined up in the street. Games Workshop was created in 1975 in Nottingham by John Peake, Ian Livingstone, and Steve Jackson, all of whom had left the company by the 1990s. It is the publisher of games like Warhammer, and Warhammer 40K. No word yet on whether it's being demolished to make way for a new hyperspace bypass.
Actually, the current tenants of the building indicate that it is being demolished to make way for residential flats. 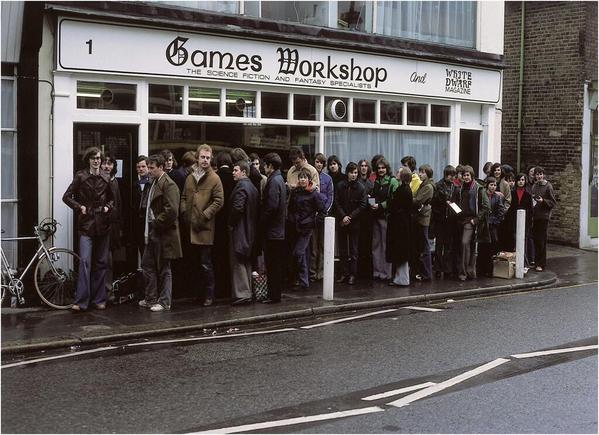 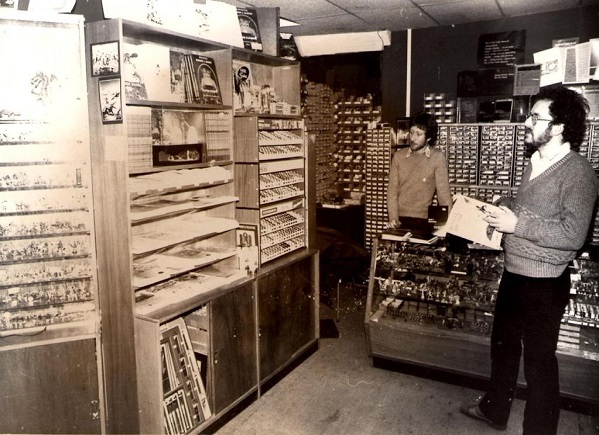 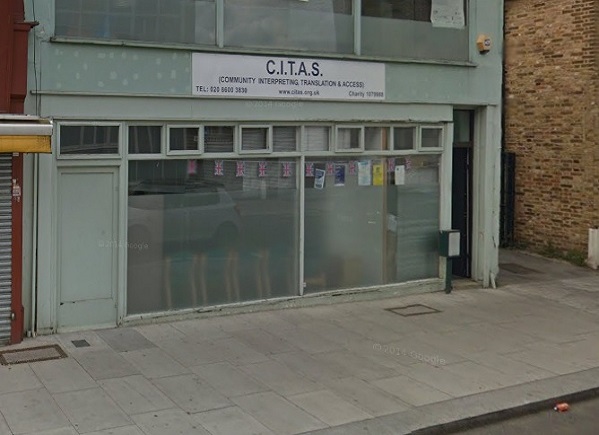 Looks like the site has seen better days. Mind you, I'm look at it from a Canadian urban-infill perspective, where hardly anything is more than a century old, so I won't assume my assessment is necessarily valid for the UK.

I mean, this is a city where our mayor was boasting (BOASTING!) that one new block of luxury flats was guaranteeing that at least 60% of the flats would be sold to UK-resident owners (as opposed to overseas-resident), as if this was a shockingly high figure. It's pretty loopy.

Almost all the good art/craft/hobby stores I used to visit are now either luxury flats or the "convenience" versions of big supermarket chains.

Ruin Explorer said:
Morrus, let's be real, THIS. IS. LONDON!


This is pretty typical in New York & Miami as well. Lots of foreign investment money looking to get out of weak currencies (anybody want to buy some rubles?).

I remember it fondly, from the time I was there. (It was in the wrong country, after all.)

But if the building and area has seen better days, it was before that.

I assume those are chairs in the window, and not skinny elves pressing their butts against the glass? Or is that just MY brain?

Damn! I used to walk past it on my way to work every day in the late 80's/early 90's. Another part of my London past being demolished

Mark Plemmons said:
I assume those are chairs in the window, and not skinny elves pressing their butts against the glass? Or is that just MY brain?
Click to expand...

Staff member
Things looked more welcoming in the 70s. That's a shop I'd want to go in.

nerfherder said:
Damn! I used to walk past it on my way to work every day in the late 80's/early 90's. Another part of my London past being demolished
Click to expand...


I thought they left it sometime in the mid 80's (when they changed the address in White Dwarf), or I would have been there at least a few more times.
Last edited by a moderator: Feb 13, 2015

Henrix said:
I thought they left it sometime in the mid 80's (when they changed the address in White Dwarf), or I would have been there at least a few more times.
Click to expand...


IIRC, they had a place somewhere else in London first, then moved to 1 Dalling Road in Hammersmith (which is the shop in the article). I worked in Hammersmith till 1990 or '91, and I could have sworn that it was still there when I left London.

Love the PHB in the opening photo.

You beat me to it Olgar. That was the first thing that caught my eye as well!

I have many happy memories from the early to late 1980s of GW on Dalling Road. I even got to go upstairs once which wasn't normally open to the public. I'm sorry that the building is being demolished.

You can see the inside of the shop in its heyday in a mid-1980s episode of South of Watford hosted by Ben Elton. It's on Youtube in three parts. Here's the link to Part 1: https://www.youtube.com/watch?v=4ItRW9uXfIQ

That brings back memories of going over there and buying stuff when even Ian Livingstone and Steve Jackson would still be serving on the counter in the early 80s.

Nice to see a little bit of gaming history.