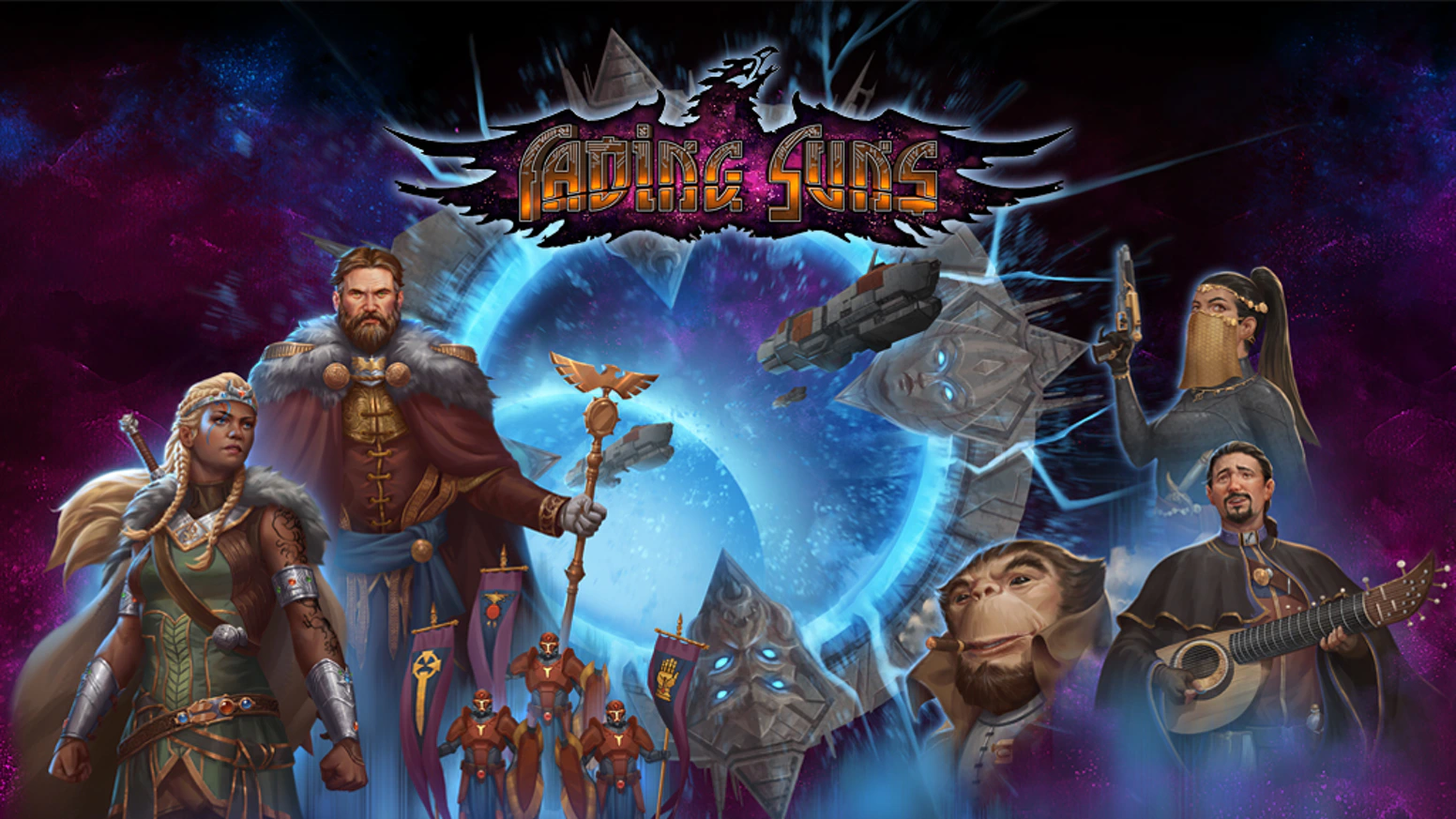 Overall, Fading Suns remains a fascinating setting to me with rules that still connect back to the original that have been slightly updated with some modern ideas. If I ever wanted to play A Game of Thrones in space, this would be my number one choice.
Click to expand...

A Ruins Of The Lost Realm Review