ZEITGEIST High Stakes on a Train! Secrets are revealed in Always on Time for Roll20

Zeitgeist adventure four Always on Time is available on Roll20. 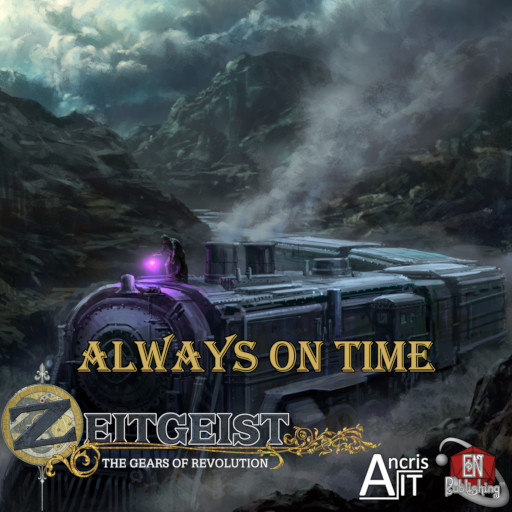 A 5e fantasy adventure for venturesome heroes of 6th level

The famous Avery Coast Railroad thunders along its week-long journey through the grandest cities of civilization. Among its roster of international passengers travel stowaways and scoundrels, slavers and spies—and one shadowy figure, bearing an invention that will illuminate the world and cast it into darkness.

Riding undercover, agents from Risur have one week until this invention falls into the hands of a sinister conspiracy. Before then, they must suss out who they can trust, and who's out to stop them. But on a train full of liars, will they be able to solve the mystery in time?

In Always on Time the PCs will:

The Roll20 version of Always on Time includes the entire content of the 5e adventure, fully integrated into the platform. Included in the Roll20 version:
The adventures of the ZEITGEIST: The Gears of Revolution adventure path up to this point include
Don't forget to pick up the ZEITGEIST Campaign and Player's Guides. It places the source books at the fingertips of you and your players and gives you extra tools to manage your campaign.

Keep an eye on the Ancris IT publisher page for information about ZEITGEIST and other products including upcoming releases, trailers, and more.
Click to expand...
T
Written by

Awesome! Instant buy for me

Summorox said:
Awesome! Instant buy for me
Click to expand...

Thank you! A lot of work goes into making the process of running your game as smooth as possible.

This is the first adventure on Roll20 to provide support for the optional Seas of Zeitgeist naval combat. 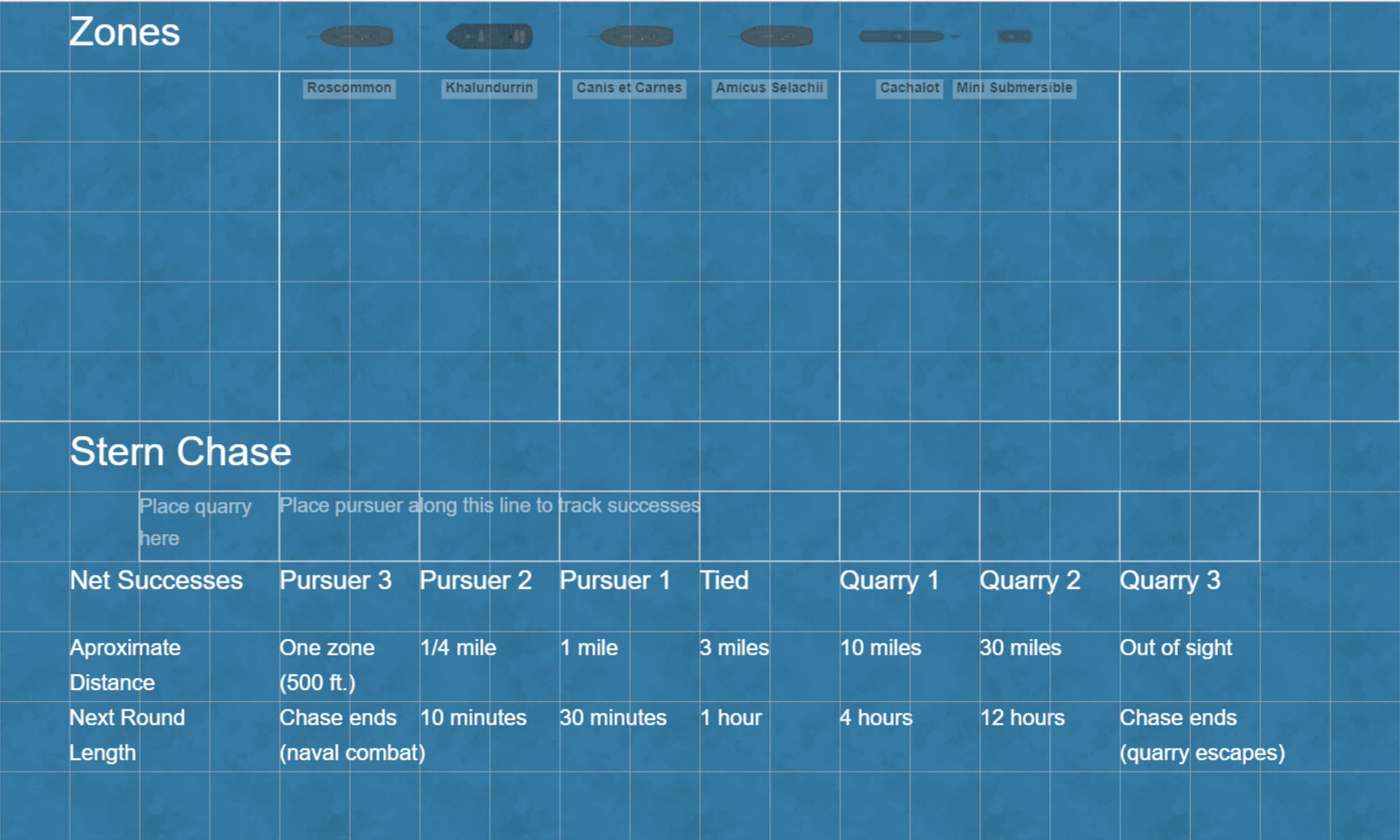 We are off to a good start on Always on Time. It was a little hard to get back into things after taking a three month break, but now I think we are starting to roll. This adventure is what first intrigued me with the entire adventure path, but as it got closer I've been increasingly nervous about how to make it work (especially online) when so much of the adventure splits the party, there are so many characters, and the early parts are so light on combat and the things typically associated with adventures.

The setup session worked fine as we did the whole secrecy/cover/contingency piece as sort of a skill challenge mini-game with narration from players and the DM. I don't think we'd want to do a session like that all the time, but as a one-off it was a lot of fun.

Our naval chase and combat weren't great; it may be that we just we started late that night or that weren't sufficiently up-to-speed on the EN naval combat rules we tried to use. Parts of it seemed like yet another multi-hour skill challenge, so part of it was the timing coming right after the previous session. The players enjoyed the "regular" combat once the ships were close. If I had it to do over, I'd probably handwave the whole sea journey (because they got complete success on both cover and secrecy) and just jump from the prep mission to arriving in Danor with some minimal narration in between.

The first session on the train went really well. I was worried about having so many characters and not a lot of action, but it all worked. The Roll20 page with the map of the entire train and the boxes with all the characters (on the GM level) sorted by when they get on and off the train was SO helpful in staying organized. Other than a brief scuffle with some guards (who they ended up bribing to go away) in the enclave, there was no combat and no thrilling action of any kind, but one of my players told me they have been thinking about last night's session more than any other D&D session in a very long time, as there are so many little plot threads and clues to chew on. We are about to pass into the Malice Lands, so I think the pace will just accelerate from here. Such a unique adventure! I really can't imagine doing it online without the Roll20 conversion, as there is a lot to keep track of, but for us it has been fun and really memorable thus far.

Is the conversion project still ongoing? Seems like a while since the last one!

Always. I just had not put up an announcement post yet, although I had mentioned it in another thread.
https://marketplace.roll20.net/browse/gameaddon/15306/z05-cauldron-born