Misty Morgan, who was in a country music duo with her husband Jack Blanchard, died January 1 of cancer. She was 75.

It's always sobering to remember that 50% of doctors (roughly) were in the bottom half of their class.

Eyes of Nine said:
It's always sobering to remember that 50% of doctors (roughly) were in the bottom half of their class.
Click to expand...

I was once told that meteorologists only have to be right 20% of the time.

Oh wow, the first person on here that I have actually met in person. He came and did a signing at my comic shop when he was writing Black Panther back in the early 2000s. Bummer, he was a cool guy.

Martinus Veltman, who won a share of the 1999 Nobel Prize in Physics, passed away on Mon Jan 4 (I'd seen news about this earlier, but not confirmation). His work laid the mathematical and theoretical groundwork for our understanding of subatomic forces.

George Whitmore, part of the first team to reach the summit of El Capitan, died New Year's Day of coronavirus. He was 89.

French chef and restaurateur Albert Roux died Monday. He was 85.

Marion Ramsey, best known for playing Hooks in the Police Academy movies, died today. She was 73.

Tommy Lasorda, manager for the Dodgers, died yesterday. He was 93.

Comic book artist Steve Lightle, best known for his work on Legion of Super-Heroes, died today of cardiac arrest. He was 61.

Rapper Dearon "Deezer D" Thompson, who also appeared on ER, died yesterday, apparently of a heart condition. He was 55.

@GrayLinnorm, wow you really got your finger on the pulse, or should I say the non-pulse. That's 8 in a row.

Michael Apted, who directed Coal Miner's Daughter and the 7 Up series, died yesterday. He was 79.

Ed Bruce, who wrote "Don't Let Your Babies Grow Up to Be Cowboys", died today. He was 81.

GrayLinnorm said:
Comic book artist Steve Lightle, best known for his work on Legion of Super-Heroes, died today of cardiac arrest. He was 61.
Click to expand...

Due to complications from CV19. Technically, most of us will die of our hearts stopping... 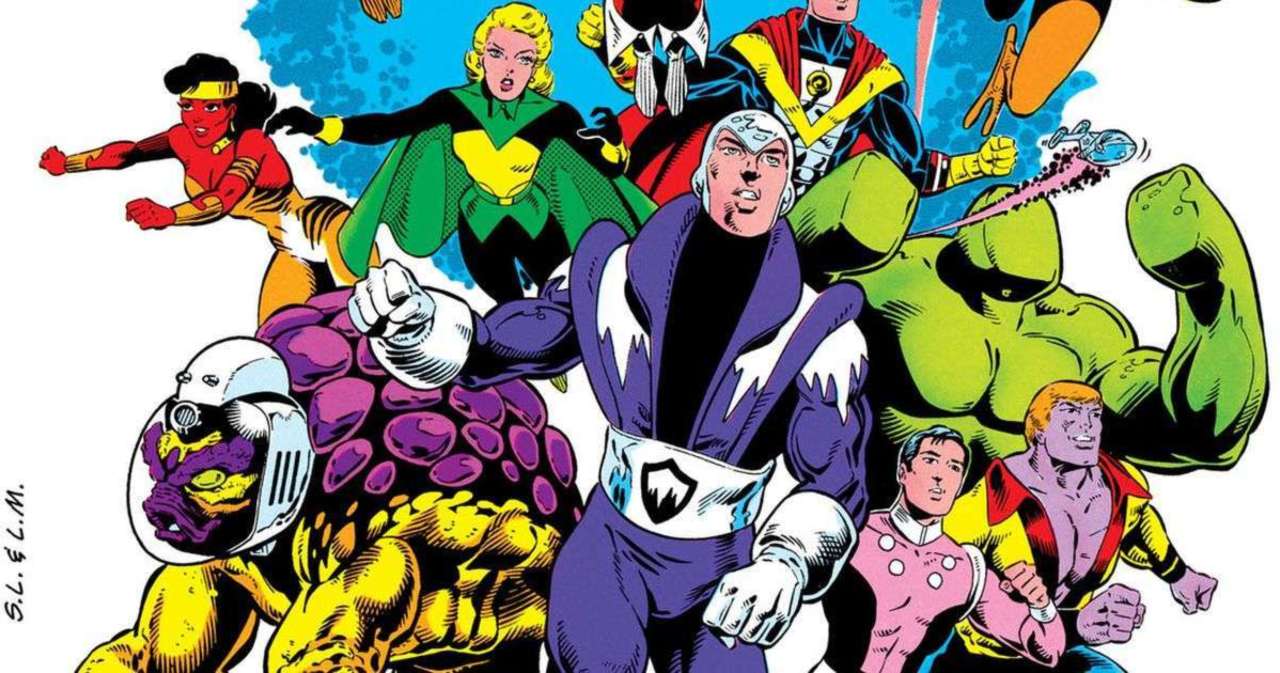 Olle Sahlin, one of the editors at the (long gone) Swedish rpg-company Äventyrsspel (part of Target Games AB, and the first rpg-company in Sweden), and also a translator of genre-fiction (among them Terry Pratchett and Stephen Donaldsson. Also some of the translation for Swedish version of Call of Cthulhu) has passed away at age 65 due to many years of illness. He was an avid Tolkien-fan and fan of model railways.
Last edited: Jan 9, 2021