Kalymba is a Brazilian epic action-adventure RPG inspired by the cultures and mythologies of the African continent. Although it does not claim to faithfully portray historical and social realities, this fantastic scenario brings to the game table the essence of the African cosmovision, proposing to explore themes that are still little explored - setting a new look at classical fantasy as a whole. 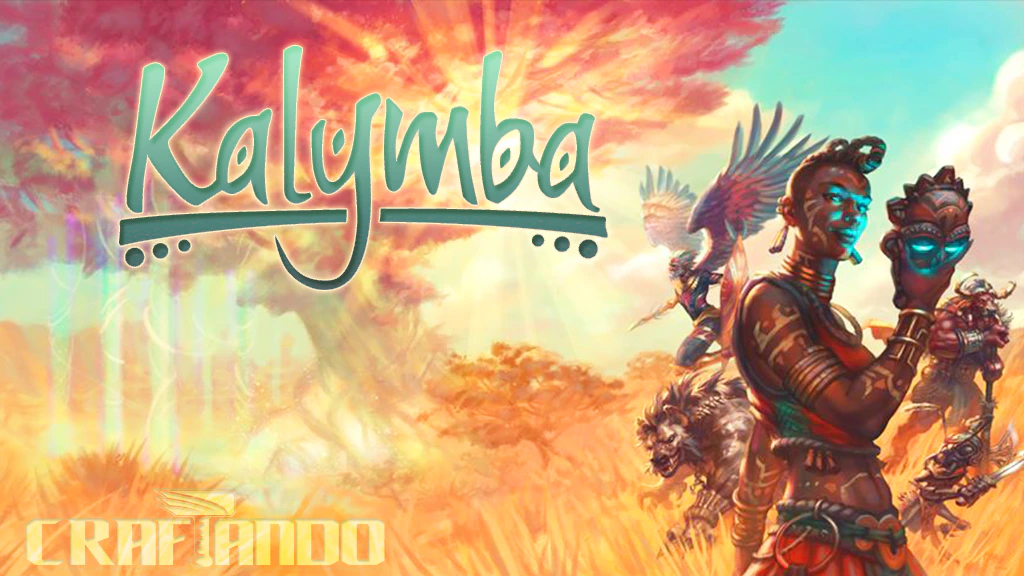 I am not envolver on this project except for being a backer of its Portuguese version. As a Brazilian able to read English, I am fortunate to have access to publishers on both languages. For my perspective, I think that the Brazilian community of creators is really innovative - we have a strong tradition on focusing on storytelling way back in the 90's (d20 almost ruined it with heavy building mechanics, but we endured). This led to a great generation of storygame creators, which now started to somewhat return to more classical RPG approaches still inspired by the creative storygames published here. 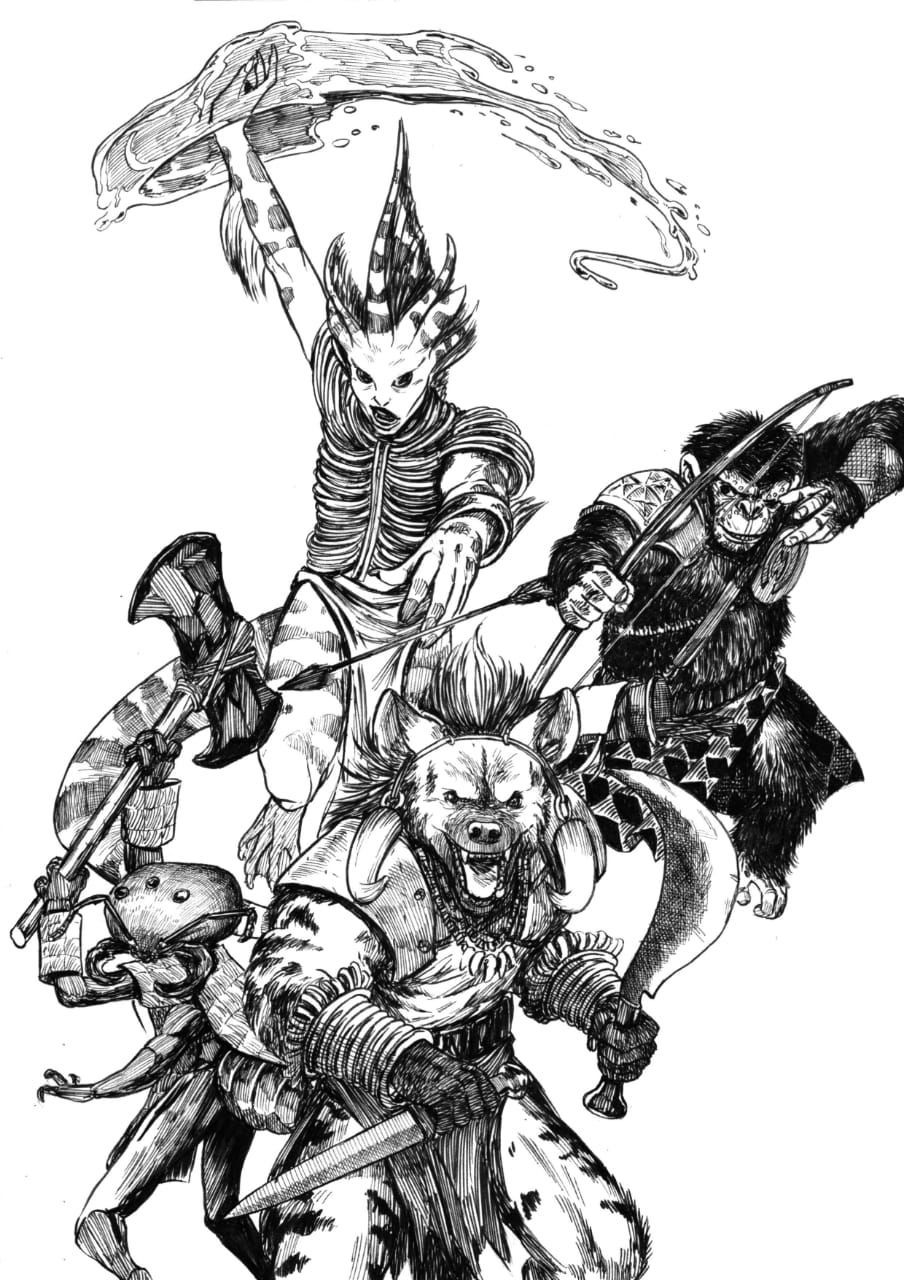 Additionally, I am eager to see how a Brazilian publisher would approach an African-inspired setting. We are seing a rise on local cultural expansion in settings, and Brazil had a major African influence in its culture, due to the massive enslavement of the African people here: which had at least this legacy on our culture - which now I believe everyone shall enjoy!

The link for the upcoming Kickstarter is here: https://bit.ly/3lqMjd6

The publisher is Craftando Jogos. I do not represent their name at all - I'm just a backer and supporter of this type of initiative.

For those interested in talking to them, this is their contact e-mail: rpgcraftando@gmail.com
And for those curious about the Portuguese version of Kalymba, you may look here: Kalymba RPG | Pré-venda. 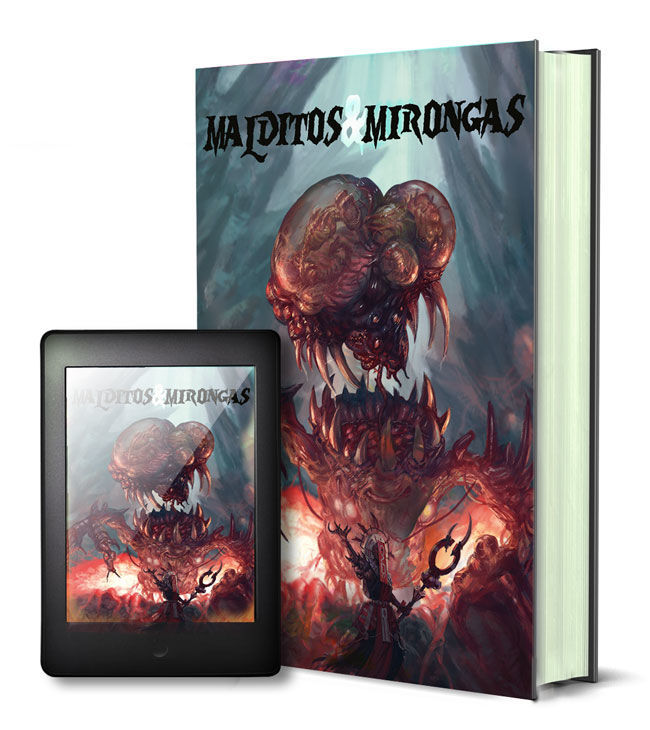