Good winds bring you to this thread!

As I mentioned some weeks ago, a Brazilian publisher is converting to english a Portuguese TTRPG focused on African inspired mythology. 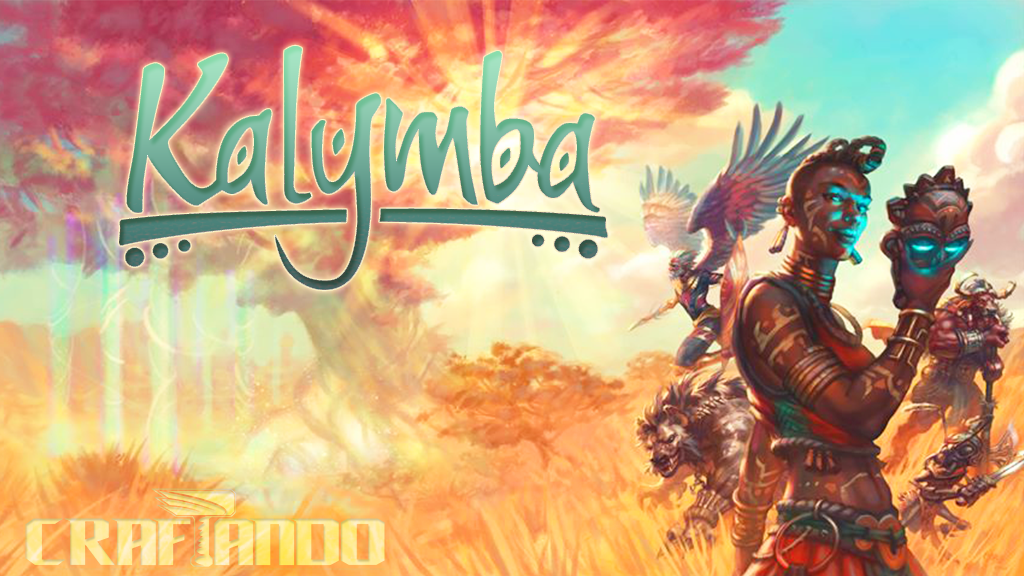 Although it does not intend to faithfully portray historical and social realities, it brings to the game table the essence of the African cosmovision, proposing to explore themes that are still little explored and to launch a new look at classical fantasy as a whole. Furthermore, the book offers a dynamic and intuitive rules system, but robust enough to sustain long-lasting campaigns.

The book offers a wide variety of mythical creatures directly inspired by fantastic beings from African folklore, little known in the popular imagination, but now adapted to a modern language and represented in unpublished illustrations.

The central plot of Kalymba focuses on Aiyê, a continent separated from the spirit world even at the beginning of time, home to both human beings and countless fantastic creatures. Magic is part of everyday life for the vast majority of peoples, made possible through the use of ashé, the mystical energy that permeates the universe and that can, through words, transform thought into reality. 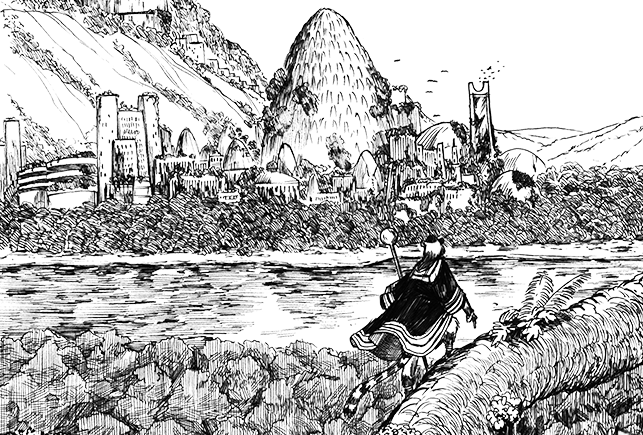 In addition to the setting, Kalymba contains its own system of rules, built on the pillars of Newton Rocha's [aka Tio Nitro] +2d6 system, whose mechanics are based entirely on d6's. Kalymba doesn't have predefined classes, it's up to the players to choose what abilities and disabilities their characters will have.

As they progress on their journey, characters accumulate experience points. Though you don't get XP for simply fighting and killing monsters: Kalymba's level mechanics support all types of characters, from brave warriors to pacifist diplomats. 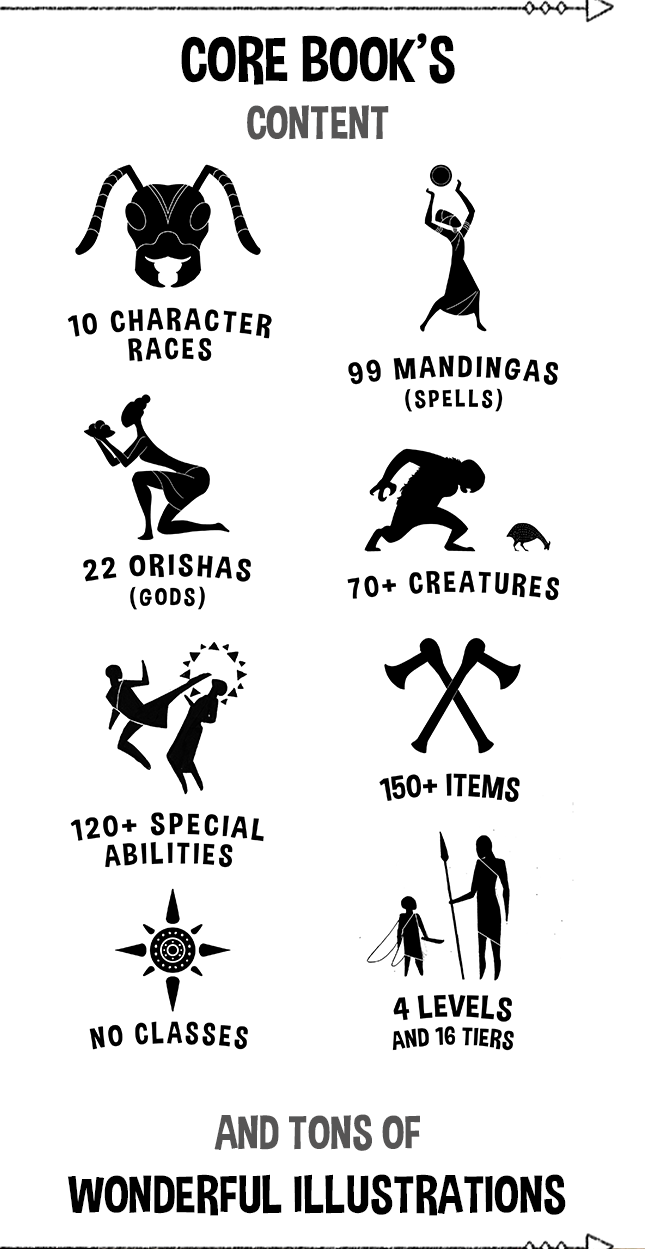 This type of project is relevant for us. Althoug the game is not about it, similar to what happened in the USA, Brazil enslaved people from Africa from 1.500 to 1.888 (Wikipedia: Slavery in Brazil). Brazil was the last nation in the Western world to abolish slavery, and by then it had imported an estimated 4,000,000 slaves from Africa. This was 40% of all slaves shipped to the Americas.

Far greater than any other country in America. Slavery as an institution in Brazil was unrivaled in all of the Americas. The sheer number of African slaves brought to Brazil and moved around South America greatly influenced the entirety of the Americas. Indigenous groups, Portuguese colonists, and African slaves all contributed to the melting pot that has created Brazil. The mixture of African religions that survived throughout slavery and Catholicism, Candomblé, has created some of the most interesting and diverse cultural aspects. In Bahia, statues of African gods called Orishas pay homage to the unique African presence in the nation's largest Afro-Brazilian state. Not only are these Orishas direct links to their past ancestry, but also reminders to the cultures the Brazilian people come from. Candomblé and the Orishas serve as an ever-present reminder that African slaves were brought to Brazil. Though their lives were different in Brazil, their culture has been preserved at least to some degree¹.
Click to expand...


Nowadays there are many artworks trying to revive this legacy, and TTRPG's would certainly be part of this new wave.

Hope you all enjoy this idea and help fund this project! http://bit.ly/Kalymba-RPG

¹ This paragraph is available under the Creative Commons Attribution-ShareAlike License; additional terms may apply. By using this site, you agree to the Terms of Use and Privacy Policy. Wikipedia® is a registered trademark of the Wikimedia Foundation, Inc., a non-profit organization.