5E [Kickstarter] Tales from the Sorcerer Under the Mountain

Want a handy travel-sized A5 book of old school fantasy rules with an adventure? Or maybe you’d just like a D&D 5th adventure based off British Fantasy Roleplaying standards from the 80s? Or perhaps you would like both. Well, this love letter to my early days in the hobby is now Kickstarter until 12 noon on 1st September.

The project's basic goals - An OSR Rulebook + 5th Edition Adventure module have now funded. We are now funding the stretch goals, which add new content and new adventures (see Stretch Goals below) at NO EXTRA COST.

​
D101 Games Summer Sale!!!
Also even if you aren’t in the market for another Fantasy Roleplaying Game, you can back the Kickstarter at a £1 supporter level which then gives you access to most of D101 Game’s back catalogue at crazy low prices as add-ons. Also available for the duration are a couple of out of print titles (marked * below) Consider it a Summer Sale without getting dragged round the shops.

So here's a quick update on where we are up to with just under a week to go:
Here's the cover for Fires from Below, by Jon Hodgson. 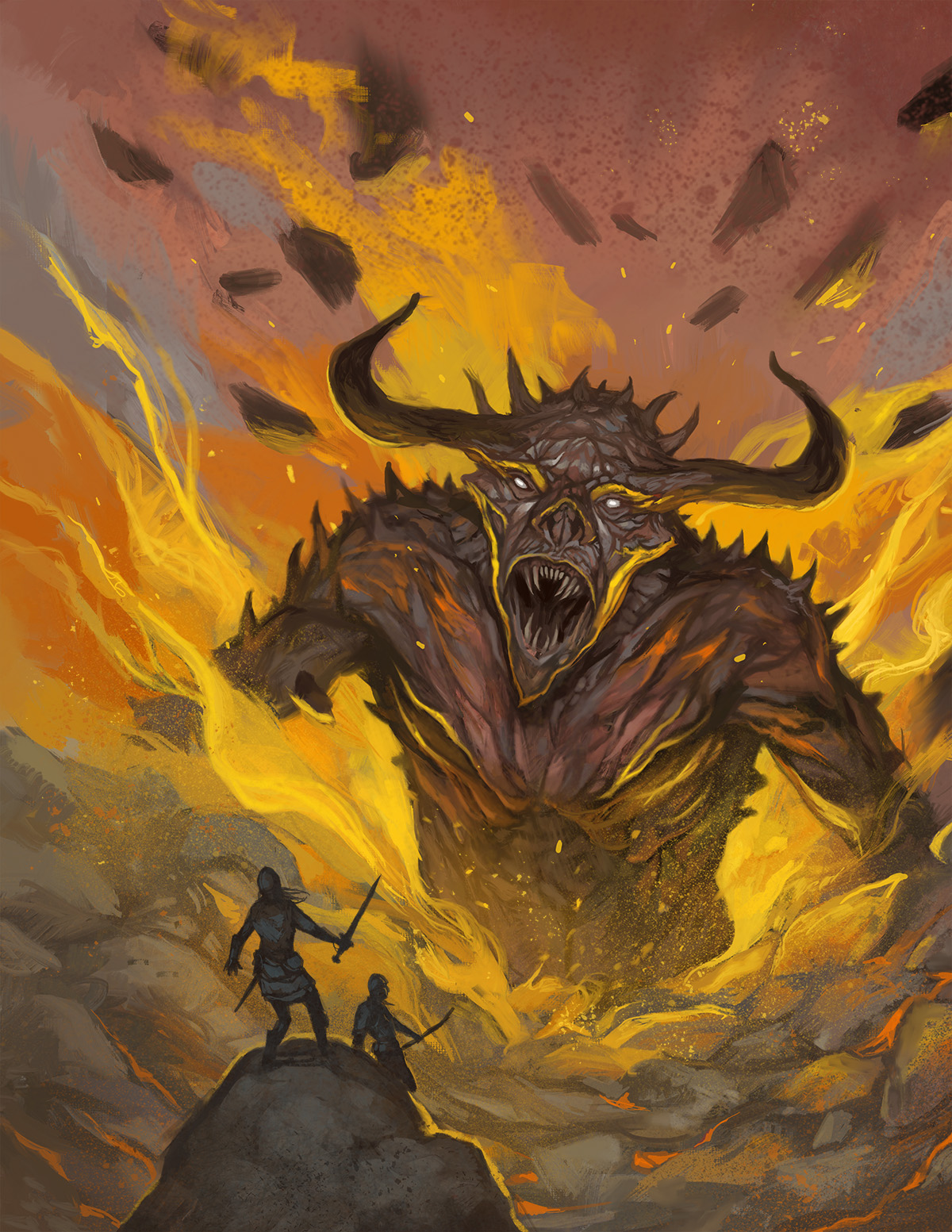 Then as community extras, which have funded as we have hit certain numbers of backers:

Thanks to Paul Mitchener, who is doing editorial,I'm just putting the final touches on the "Tales from the Sorcerer Under Mountain" pdf. Next, I will do the finishing work on the 5th edition adventure "The Sorcerer Under the Mountain". They are both on schedule for release about mid-September.
N

Right we are now at one day to go.

Since my last update, the following stretch/community extras have funded.
The Curse of the Emerald Swan an adventure for 5th Ed/OSR systems has now funded!
Monsters are People Too has now reached 10 creatures so it will now be available as a single collected pdf with an option to print via pod.
I've also added The Road to Hell adventure as an addon, including the Mancuria setting sandbox which is not generally available. 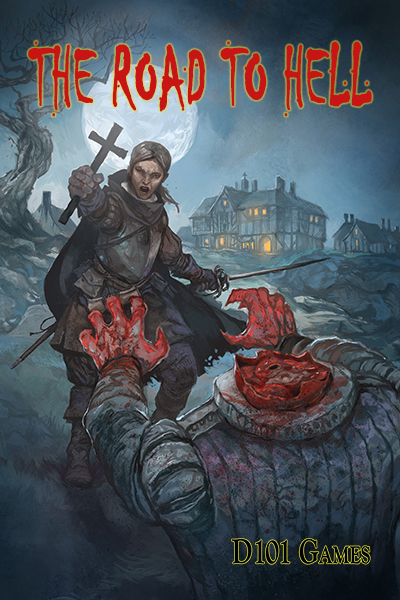