If you're looking for a new place to set your fantasy adventures, please give a look to City of Solstice!

If anything you see or read below intrigues you, please check out the official page, which has a lot more information in the way of updates!

You are not adventurers.

Just like His Royal Majesty, Prince Roth, Earl of the City of Solstice and his wife, the Princess Sirena.
Their killers were the Star Society, five rival criminal organizations who joined together as one. They are: the Church of Mother Moon, led by the Shadow Shroud, a mysterious prophetess, the Nizari, most ruthless mercenary company in the known world, the shadow archers of the Sagittarius Sect, the mysterious elven executioners of the Order of Antares, and the martial arts masters known as the Five Forms.

The city is now theirs in all but name. The Royal Chancellor, Lord Toren, Her Majesty’s Lord Protector, is officially in charge of the city. But everyone knows he’s a tired old man who looks the other way while terror rules the streets.

You are members of the Vigilant, a thoroughly corrupted effigy of a once proud guild, charged with keeping order in a chaotic city of 100,000 souls. You are not adventurers. But you have a duty.

Welcome to the City of Solstice 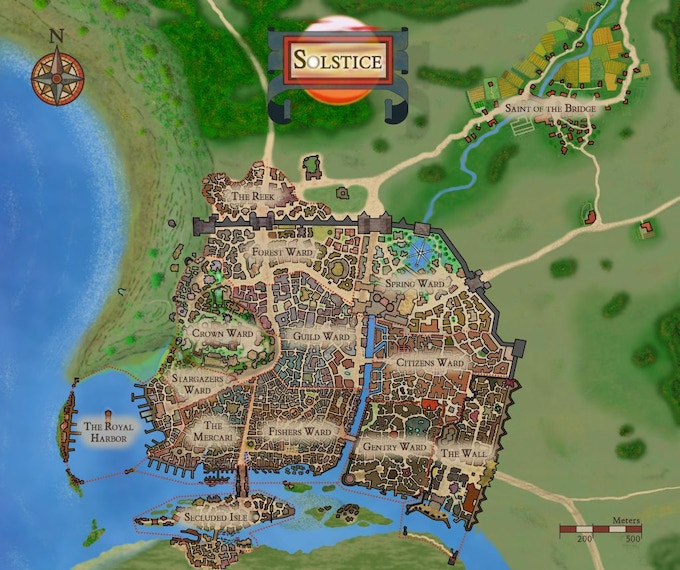 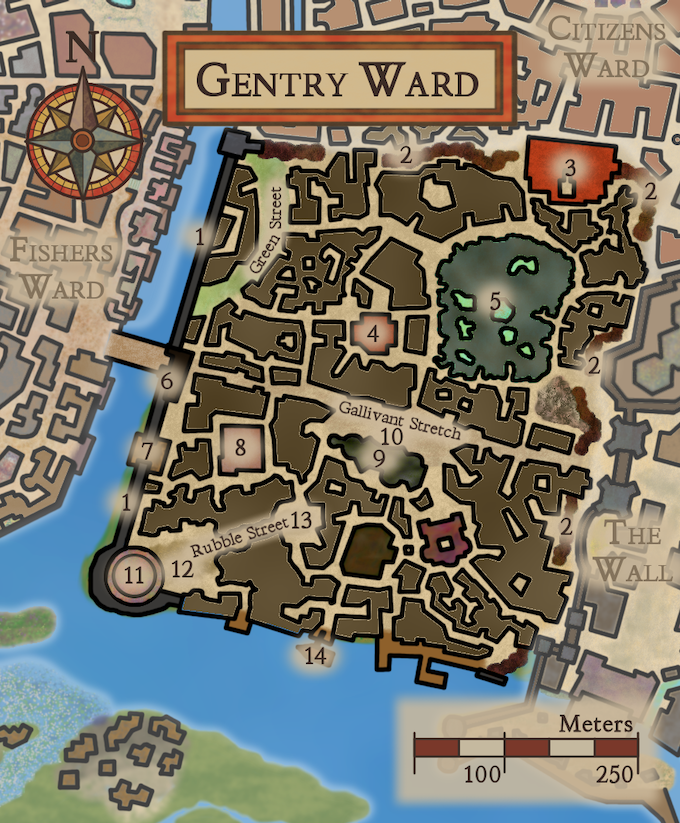 
Actual Play on the Babies with Knives podcast

That link wasn’t working for me for some reason 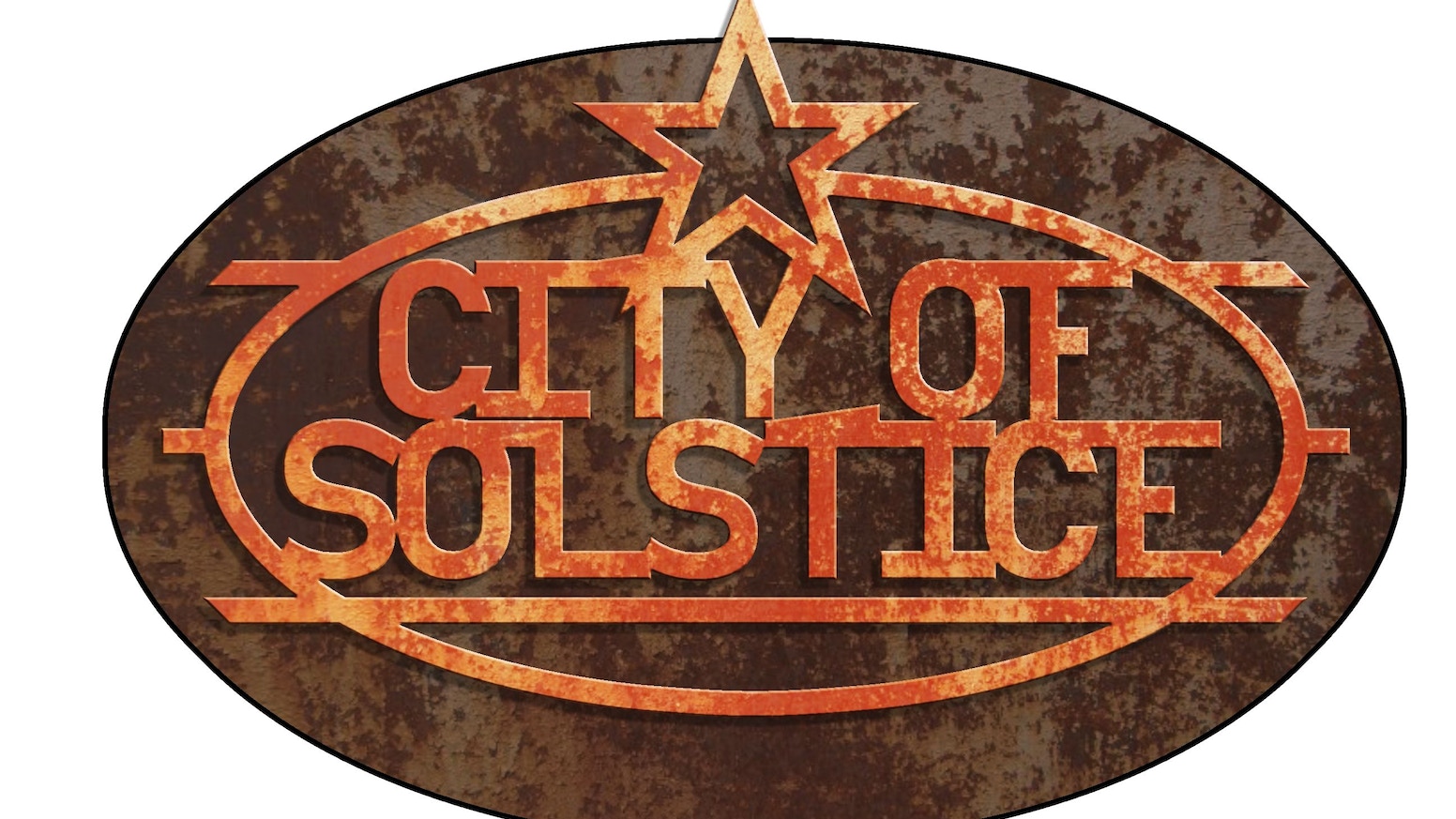 City of Solstice: A Setting for OSR Fantasy Campaigns

A fantasy game setting for OSR games, set in a city run by criminal gangs. Think a fantasy version of the Untouchables.