Welcome to the second Level Up playtest document. This playtest contains a candidate for the first 10 levels of game’s fighter class, and our new combat maneuvers system. 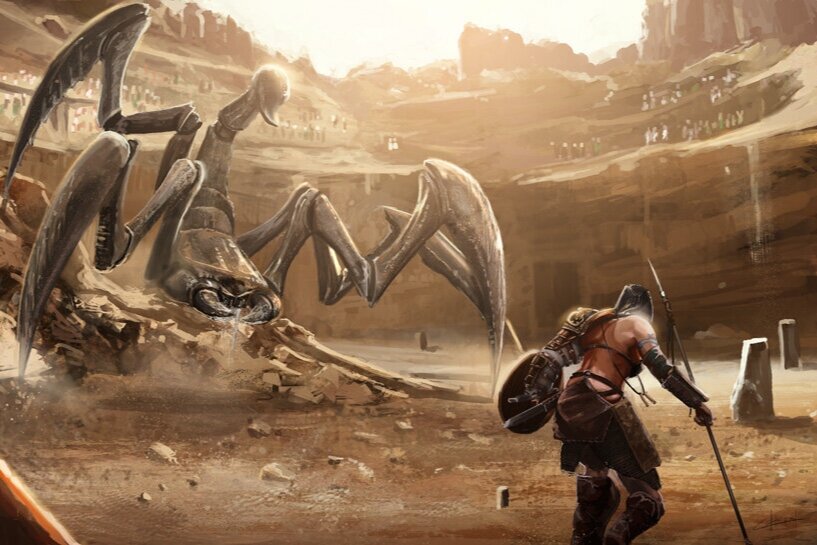 Don’t forget!
Sign up for the mailing list for notifications of playtests, surveys, and news, and to make sure you get notified on Kickstarter when the project launches in 2021.

Morrus said:
They're pretty generic as it is, IMO! The danger of that is making the game text so bland that the reader falls asleep trying to read it!
Click to expand...

tetrasodium said:
Some uncertainty about DCs
Click to expand...

Save DC on maneuvers is in the document on column 2 of page 9.

Morrus said:
Believe me, going 3.x was our first thought. But we feel 5E shies away from small bonuses like that, and they feel awkward sitting next to advantage.
Click to expand...


Makes sense. 5e does occasionally give flat bonuses, but only very rarely, so there's not much need to add more.

I can't remake my 3rd-level fighter character exactly here, since she's a Kalashtar Psi Knight. But I know, based on her background, that she'd have have the following:

Steely Mien: Dangerous Aura. She's a mama-bear--do not mess with her kids (she has two adopted teenage children, who are other PCs). Or anyone else she's decided to take under her wing. (I had originally made her when Kalashtar were only out in a UA, so she originally was going to get expertise in Intimidate; sadly, they removed that in the final version.)

Combat Tradition: This one's a toughie, since there are a couple that fit her, but I'll go with Razor's Edge.

Maneuvers: Dangerous Strikes, Disciplined Combat Stance, Iron Will. She will cut you in half, she was a good enough soldier she got several promotions and commendations, and she has honed her people's naturally strong psyches.

Now I can't wait for you to put out the Rogues and Warlock playtests, so I can do my other characters.

I agree with the folks who say that fighters should get either a skill or tool. After the war, my character opened a bar. She clearly needs the Brewer's tools.

This is very cool stuff. Evocative and flavorful.

Why are there still Martial Archetypes? With everything else added to the class why not just take all the sub class archetypes abilities and let players pick those abilities at those particular levels too?

Good job with new Fighter, but i think that it will create troubles with backward compatibility.

The Base Class is fine, much like in 5e. I wish the Saving Throws were STR, DEX as I think that plays fairer to DEX Fighters, and I would like to see them have even 1 Tool Proficiency.

I do think that there are WAY too many choices at 1st Level. I like the idea of players having a ton of choices they can make, but three at 1st Level is gonna be a hard sell for newbies. I don't mean people with no TTRPG experience either, I mean everyone. Also, Fighting Styles are still not well balanced, and that bothers me, perhaps more than it should.

I do like the idea of including manuvers in the base class, but I don't know if we need all these different ones! You're turning a Fighter into a Caster with the amount of bookkeeping, and that's not a great idea for the Fighter. Altho, maybe that's just the niche you're going for? I think the list could do with some refinement to cut them down to some more general options which could then be divided by Level/"Degree". I also don't like the idea that the Degrees scale at the same rate as half-caster Spell Slots but at 1 Level sooner. Just seems really off to me.

Steely Mien is cool, but the choices don't all seem to be balanced. Similar feelings towards Martial Lore and Reputation.

Exploration Knacks are also cool, and I like them a lot. I do wish they were introduced at a later Level tho. Too many choices per Level is still worse design imo; there's a reason why WoTC didn't do that.

Also, with the two paragraphs above, and the Manuvers being divided up into playstyles, I don't really see a reason for Archetypes. Heck, I feel that I can play any Fighter I can envision without them already; I say get rid of them and move some of the choices to those Levels.

Minor Dis/Advantage is a HORRENDOUS idea. The Advantage system is one of the best innovations in the entire hobby BECAUSE it simplified these things; complicating it defeats the purpose. Doubly so when you have some features that seem to be virutally the same other than the fact one has Minor and the other Major Dis/Advantage. It needs to be scrapped entirely.

Also, don't penalize people for trying to do cool things! For example, Heavy Swing. I'm already paying an Exertion Point and using my Reaction to Cleave; why do I need to possibly miss because of Minor Disadvantage? Doubleshot: I'm using my Bonus Action and paying an Exertion Point and an extra piece of ammo. Raking Strike: same thing, but with Major Disadvantage. Heck, even Knockdown Assault has a qualifier which can completely invalidate the point of spending the Exertion. This is just bad design.

Final Thoughts. I want to like this. There's a lot here that's interesting. Right now, it's interesting, but not good. Some problems are minor, others are Minor... major lol.

clsawyer0328 said:
The Advantage system is one of the best innovations in the entire hobby BECAUSE it simplified these things; complicating it defeats the purpose.
Click to expand...

This is advanced 5E. You already have simple 5E.

Corrosive said:
This is advanced 5E. You already have simple 5E.
Click to expand...


yep. More crunch is literally in the mission statement for level up.

Completely inappropriate. If you want to swan around insulting people, find some other measageboard to do it.

Guy Icognito said:
looks like the fighter is going down the 4th Ed and Pathfinder 2nd ed route of forced complexity rather than chosen complexity

Quartz said:
Steely Mien? Anyone wearing a full helm is going to claim this.
Click to expand...

Despite the name, the wording of Closed Helm doesn't indicate that any helm is being worn. It's that the face is an unreadable mask.

Every poker player is going to want to be a Fighter now.

Stacie GmrGrl said:
Why are there still Martial Archetypes? With everything else added to the class why not just take all the sub class archetypes abilities and let players pick those abilities at those particular levels too?
Click to expand...


Well, most of the archetypes are basically specializations that go beyond mere fighting ability. I think that the fighter class described in this doc kind of replaces both the Champion and the Battlemaster, but it doesn't replace the magic of the Eldritch Knight, Arcane Archer, or Echo Knight, the courtly ties of the Samurai and Purple Dragon Knight/Banneret, or the mounted combat of the Cavalier. I think the specializations are important for both flavor and to discourage minmaxers.

(Also, this is supposed to be backwards compatible; this is 5.5e, not 6e, so they can't just dump the archetypes.)

Stacie GmrGrl said:
Why are there still Martial Archetypes?
Click to expand...


Archetypes are super popular, but one of the things we'll be asking in the fighter playtest survey is exactly that specific question.

Morrus said:
Welcome to the second Level Up playtest document.
Click to expand...


I really, really, dislike Minor Advantage / Disadvantage. KISS applies. Get rid of them, bury them, and never mention them again. Damnatio memoriae. 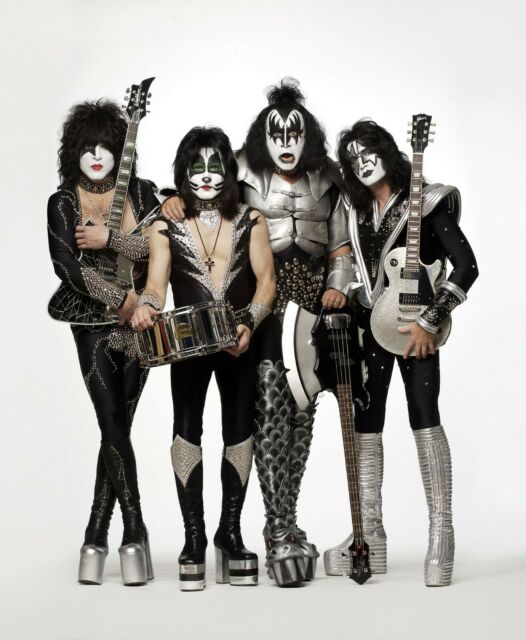 Survey will be out in a couple of days. If everybody agrees with you, we’ll likely change it. We hope people will try it first.

I decided to poll my friends re the minor (dis)ads, and the two who've responded don't really like it. One, however, suggested just adding or subtracting a dX from the roll instead. That particular mechanic is used already (bless, dragonmarked houses, etc.) and would be pretty useful. And perhaps then (if you wanted to get grainy) you can have different levels of minor (dis)ad: d4, d6, or d8.

When the survey comes out, I'll recommend that.

Jessica Wolfman said:
I decided to poll my friends re the minor (dis)ads, and the two who've responded don't really like it.
Click to expand...

Get them to take the survey to make sure their views are counted. But please try the mechanic first. We’re very much interested in playtest feedback.