A couple years ago we spoke to the folks at Quality Games in two interviews (here and here) about the re-launch / 2nd edition of Italy’s most successful RPG: Lex Arcana. The kickstarter for Lex Arcana: An Empire Without End was a fantastic success and folks are excited to see what this game is all about. 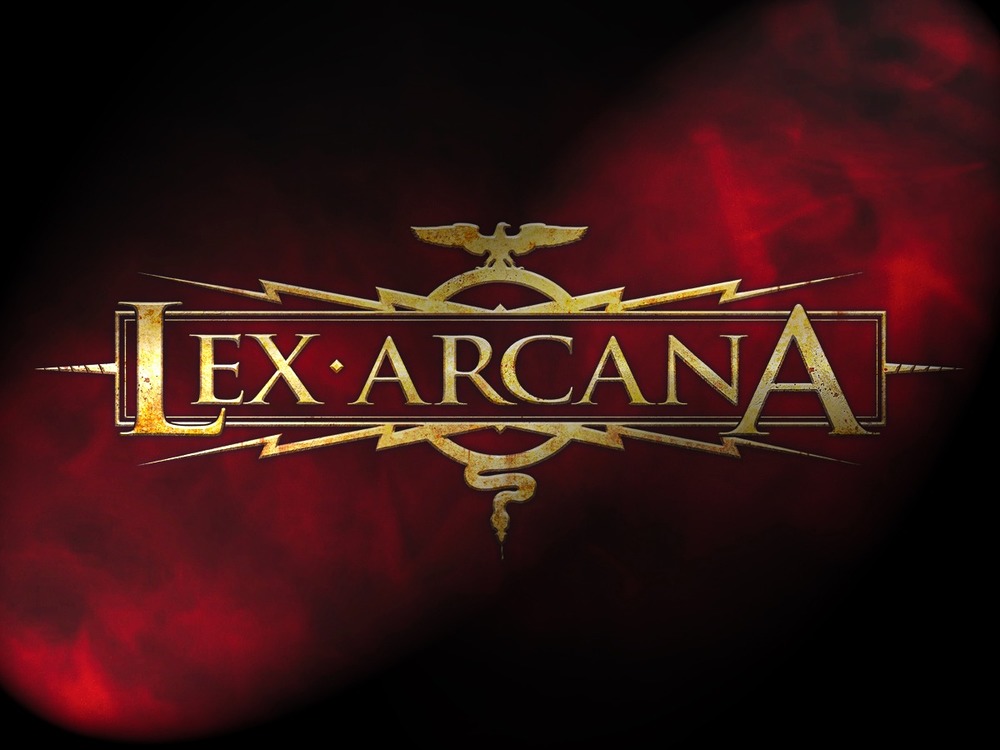 Picture it, Italy - 1993 and an exceptional group of designers put together the original Lex Arcana. It grew to be one of the best selling Italian rpgs and like many rpgs from that era, garnered a dedicated fan base. In 2018, Quality Games launched a Kickstarter with the same designers (and more) designing a 2nd edition of the game.

In Lex Arcana, players take on the role of Custodes in the Cohors Auxiliara Arcana, an organization of troubleshooters for the empire. They are part of the praetorian guard, which has survived in this alternate history longer than its real world counterpart, and their duty is to investigate the supernatural happenings in the empire. One player, the Demiurge, takes on the role of the game master, providing adventure in this alternate Roman Empire that did not fall. 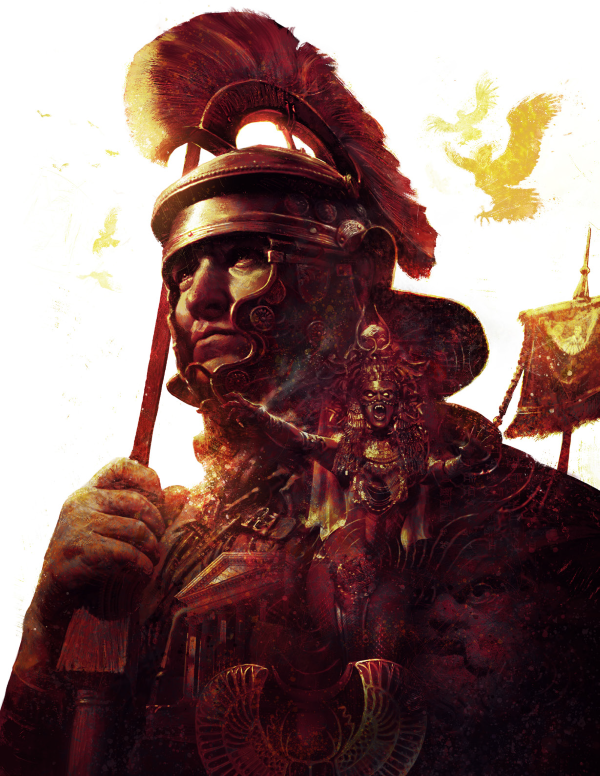 Lex Arcana’s core book is gorgeous and evokes a feeling of Rome, as one might expect, and epic fantasy. Language is used to good effect here as the terminology immerses the player in the game. Art is full color and on the darker pallet side, though not too dark to be appreciated. The characters are of a Mediterranean cast, which is great, but I would have liked to see a few more characters from other parts of the empire. Perhaps a few more crowd scenes; many of the images tend towards action and monsters, might have been made for visual world building. Contrast between the fonts and the backgrounds works though, as with most books, the font seems small to these old eyes. You younger gamers will be fine, I assure you.

The layout works well and it is easy to find the section you need. Sections are broken into a logical progression that experienced gamers will be familiar with. I would say the book flows well enough, but there is a lot of information here. It all feels consistent and well crafted and can be taken in chunks as needed.

Lex Arcana is a traditional style of rpg, with professions / niches and skill+attribute resolution that blends the traditional with interesting mechanics. All the traditional dice are used, but with the addition of Dice Points, players have a flexible system to work with. Dice points allow a player to take a Virtue score of 8, for example, and roll 1d8, 2d4, or d5+d3. This allows for odd numbered dice points. One example used in the book is 11 dice points. This can break down to d8+d3, d6+d5, d5 + 2d3, and so on. Why this is important is the Fate Roll. Dice explode if the player rolls maximum results on the die or dice. Rolling 2d4 may result in an 8 (4+4) more often than rolling 1d8 and thus the player can roll again.. Fate Rolls add to the original roll, which is useful for a roll high system.

For the Demiurge, a flexible monster creation system exists. It helps them generate fantastic beasts or sacred beasts from normal animals, adding to the mythic flavor. These are just a few of the notable innovations in the system and my tiny dive into using the mechanics did not find anything too clunky. However, Lex Arcana is not a light system, even if it is easy to learn. 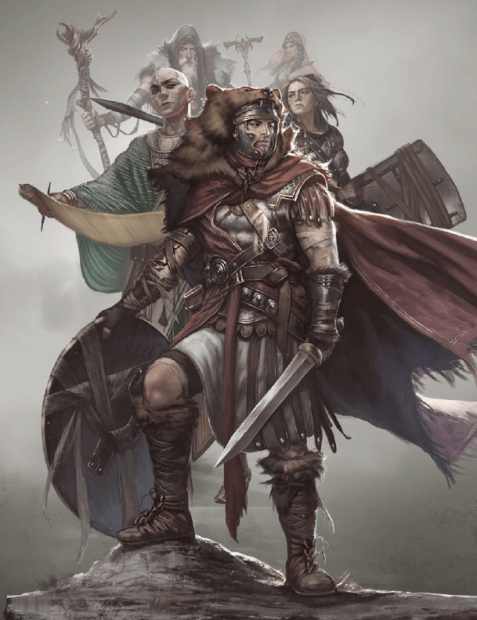 I recommend Lex Arcana to those who enjoy traditional fantasy rpgs and are looking for a new take on the genre. A refreshing take that delves into the mythology of our world in a more business-like way. As a member of the Custodes, you have a job to do and it is a dangerous occupation. I do think the art and depictions could have had a wider variety and diversity. The text is well written and clear, but a bit bland. Plenty of examples exist for how to play. Lex Arcana gets 4 Legio out of 5.
Click to expand...

SM Hillman is a freelance RPG writer and contributor to EN World. You can check out his Zer0 Means You're Dead podcast and his Zer0MYD Patreon where he has some cool stuff. Follow SM on Twitter @smh_worlds.
T

Quite interested in this...when will it hit the (virtual and actual) shelves?

Carazi said:
who knows they are way behind in the KS and any time deadlines questions are met with "soon"
Click to expand...

Yes, but we got a playtest/preview version of the main book. So they are getting close.

I hope this gets released. It's one game I'm looking forward to.

TheIdeaOfGood said:
Quite interested in this...when will it hit the (virtual and actual) shelves?
Click to expand...

The game will be distribuited by Ares Games starting from September

Stacie GmrGrl said:
I hope this gets released. It's one game I'm looking forward to.
Click to expand...

PDF is already available on Drivethru