Kickstarter's Head of Community (and the creator of The Burning Wheel RPG) has resigned after public criticism with the way he launched a project on the platform last month. 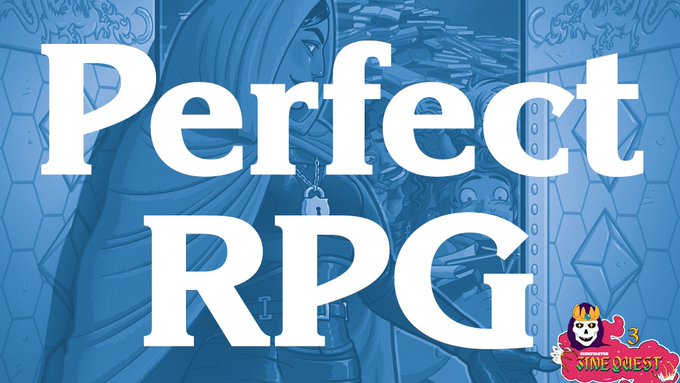 Kickstarter told Polygon that "After a discussion about what is best for Kickstarter and our team, we came to the mutual decision with Luke Crane for him to leave Kickstarter. We recognize the many years of work Luke has done to help bring creative projects to life at Kickstarter and we are committed to ensure continued support for our team and for our backer and creator community through this moment of change."

Crane used to be involved with the games side of Kickstarter, but more recently has been Head of Community. The current Director of Games Outreach at Kickstarter is Anya Combs, who has been in place for over a year. 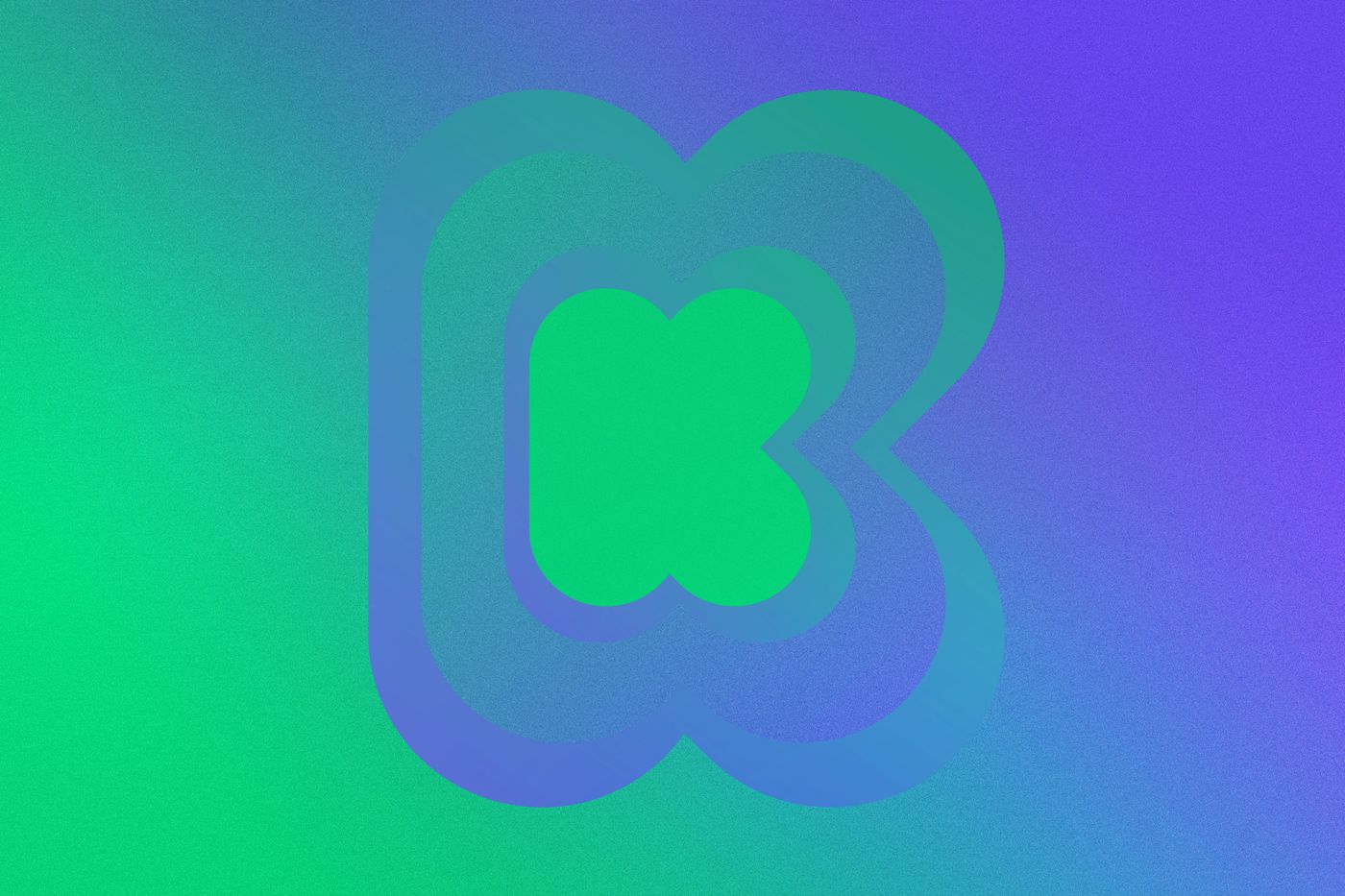 The Perfect RPG was an anthology of tabletop RPGs from a variety of creators. Amongst those creators was Dungeon World's Adam Koebel, whose livestream was cancelled in 2020 after including a non-consensual sexual assault scene. Several designers withdrew their support for The Perfect RPG when they only found out after the project was launched that Koebel was involved, and Crane cancelled the project amidst a great deal of criticism, claiming that the creators were harassed into withdrawing their support (a claim which several creators have said is untrue). The list of creators has since been removed and replaced with the words "Redacted to reduce future harassment".

His most recent update on the cancelled project is an apology to those affected.

I apologize for such a long silence in the wake of the project launch last month. I’ve been in a lot of conservations, and doing a lot of listening. I waited to post anything because I wanted to be sure to be as thoughtful and considered as possible:

When we began the Perfect RPG project, my only goal was to launch a small collection of micro-games designed by my friends and others whose work I respect in the community. On the day it launched, while the project was falling apart, I did not fully understand what was at stake and what had happened—in the shock of the moment my communications were insensitive and desultory.

So here and now I wish to unequivocally apologize to you, and everyone affected, for the harm I’ve done to the community with this project. I am grateful for your input over the last month, and have done my best to listen with an open heart. I thank you for sharing your opinions and feelings, and know that I have violated the trust you placed in me. I am sincerely, deeply regretful.

In creating the project, I made a series of missteps and miscalculations that added up to a gross oversight on my part and, accordingly, I am fully responsible for the current situation and its effects. So I would like to add some clarification around some of the particular points raised, in the hope that it will help the community as a whole move forward in a productive way: There was no deceit, deception or bad faith in any of my actions around the project. I understand that I should have disclosed the participant list to all contributors beforehand, and I feel terrible that my poor planning placed some creators in a difficult position. Likewise with the unusual order in which contributors were listed—I was seeking to highlight the first creator on the list, who was my primary playtester for this project. In hindsight this was a poor idea that came off as duplicitous, for which I apologize.

The Indie RPG community is close-knit and passionate—it is one of the things I've loved the most about being a member. I have worked for 20 years to build and advocate for this community and expand it past its roots. It is very much my life’s work. To see it hurt through my actions has been devastating. Therefore I am now doing my best to repair the harm I have caused and make restitution to anyone negatively affected by my actions.

I recognize that this statement reflects an as-yet incomplete understanding of the impact of my actions, and only a start to making things right. I am actively looking for other ways to redress the wrong I’ve done. To begin this process, I have reached out to all the contributors of the project and I am in discussions with them, listening to their perspectives and asking them for input. I hope that with their help, and the help of this gaming community, I can demonstrate my continued commitment to building better games for all of us.

polyhedral man said:
It was more a rhetorical question, i didn't intent to put you on the spot. As someone once said, questions are free, answers are a different matter. I appreciate that you don't have enough info to make a conclusion. In my mind, this is an example of someone being impacted by an online campaign, without any merit. I could be wrong, and it could be completely unrelated.

But yeah, as a conclusion, i don't think the nuances of real life can be captured in one google search. If that was the case, we wouldn't need court rooms and a legal system.


The courtroom of public opinion is what companies need to be concerned with, because they are not charities giving out money to creators because they are in need. They need to sell to the public.

Corrosive said:
Those are for crimes, not conversations. They have nothing to do with this topic.
Click to expand...

If you say so mate.

Morrus said:
So this thread isn't really about the original topic, and is mainly about one person's dislike of what he calls 'cancel culture', which isn't really a discussion I'm interested in hosting. I'll check back shortly and if it's still about that, I'll be closing it.
Click to expand...

I didn't like Koebel before the incident in question. However, Crane didn't deserve the level of backlash he got. It was likely he simply wasn't aware.

Costs of a kickstarter project (transparency)
2 3

Dear crowdfunding publishers: Chill out with the content stretch goals
2 3