MOUNTED HEROES - Mount Your Character Mini On A Horse, Griffin, or Dragon

There have been a few customizable 3D-printed miniatures Kickstarters over the last year or so. Heroforge is - I think - the most well known. A new Kickstarter has just been launched by a Spanish group called Imagine 3D Miniatures, and it's mixing the concept up a little by introducing customizable mounted miniatures. You can choose the rider and the mount, and customize armor, weapons, and so on. Choices include horses, griffins, wyverns, and dragons, with orc or human riders. 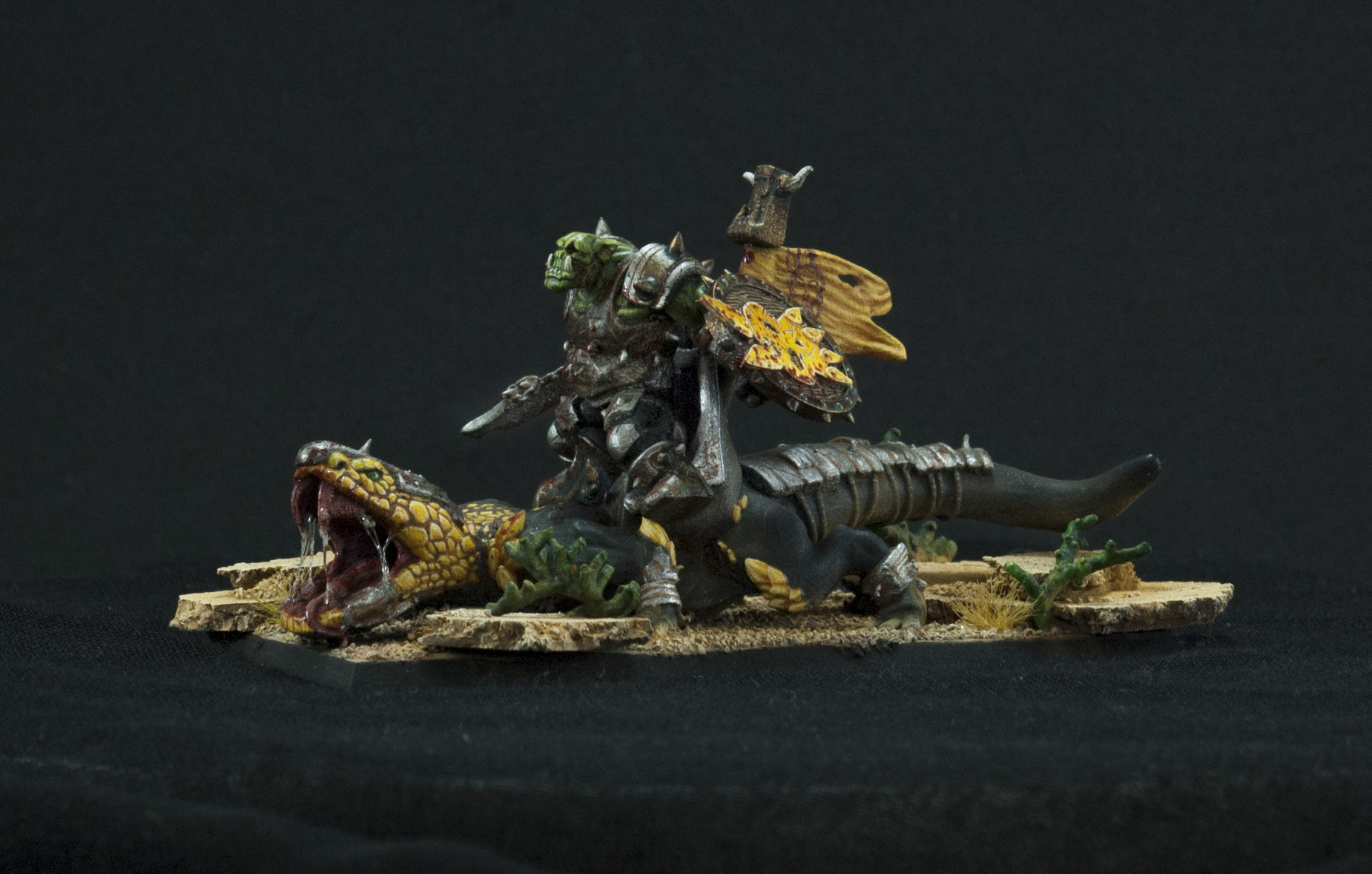 ​
The Kickstarter pledges vary, with a human knight on a horse costing $45, an orc warrior on a boar for $55, human knight on a griffin for $70, and so on. Not cheap for single miniatures, and the top pledge level which will set you up a whopping $5,000 gets you 6 unmounted figures, 6 mounted figures, plus 6 creatures (horse, dragon griffin, boar, lizarodon, griffin). 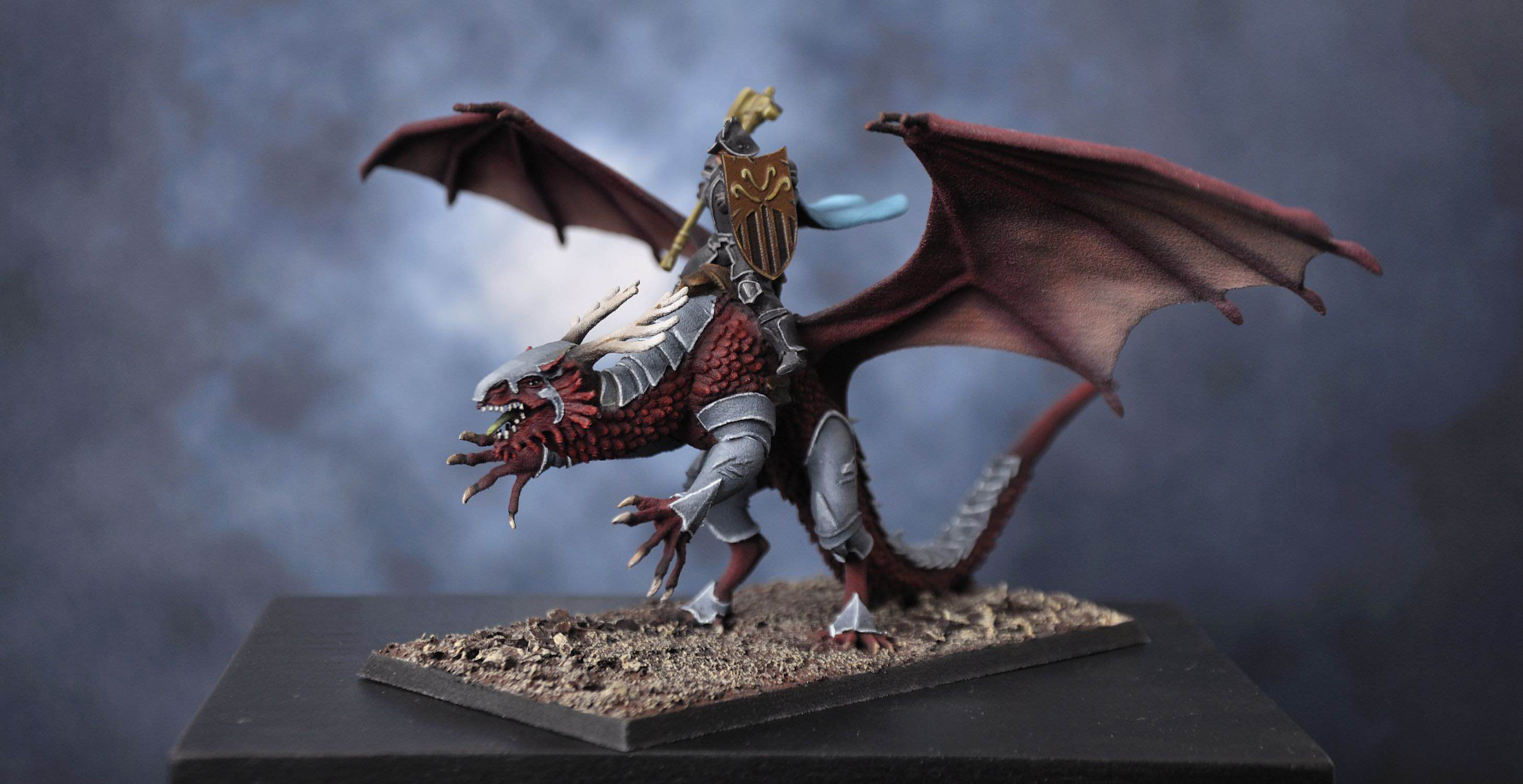 ​
You'll find the Kickstarter itself here.
Click to expand...

Too bad. Too expensive.

Way too expensive. I did the Heroforge KS, love my mini from that.

The sample mounts' design seems unconcerned for the amount of table space they take up. At this price they should have at least made the bigger mounts in positions so the buyer could more readily use the base size they want rather than just assuming WFB basing standards that may be changing VERY soon. And wings spread straight horizontally is such a pain to deal with on the table.

I came across this today. I thought Oh cool! How have I not heard of this? Then I found that they never made it beyond the kickstarter. Damn shame. It'd be neat if they teamed up with Heroforge to help them get some more varied mounts.

Very much expensive.No point in spending this much amount for the same DQFanSurvey
Last edited by a moderator: May 30, 2019

I have great experiences with Hero Forge, but this seems way too expensive.