D&D 5E New D&D Hardcover To Be Announced On The 23rd (Tomorrow)?

According to this page on Amazon.com, a new Dungeon & Dragons hardcover title for May will be announced tomorrow. Users in the US see the product below (those in the UK are seeing a Wizkids miniatures set instead).

So far signs look like Ravenloft, but we’ll know for sure tomorrow.

[Update -- also mentioned by Todd Kendrick, recently of D&D Beyond].

WotC has posted the below animation, which says “The Mist Beckons”.

Mind of tempest said:
or something gothic.
Click to expand...

For sure! I‘m intrigued either way.

dave2008 said:
Sorry, I was unclear. I don't care for a gothic horror setting whether it is Ravenloft or Innistrad (if that is the same - not really familiar with MtG).
Click to expand...

Yeah. I honestly don't see why we would need another book of this theme when we are still waiting on Planescape.

At Blizzcon 2021 they ran a critical role hosted version of Diablo with some kind of variant 5e rules.
I wondered about a Diablo setting, but would prefer a Horror book highlighting several settings going over the genre rather than a Ravenloft setting after all Curse of Strahd was released and after they did their Candlekeep Book of Mysteries what if this is the Horror version of that?

It might drop at midnight. But supposed to be 8am pacific. I think.

Remathilis said:
Enjoy this one from someone who deals with shifting time zones... 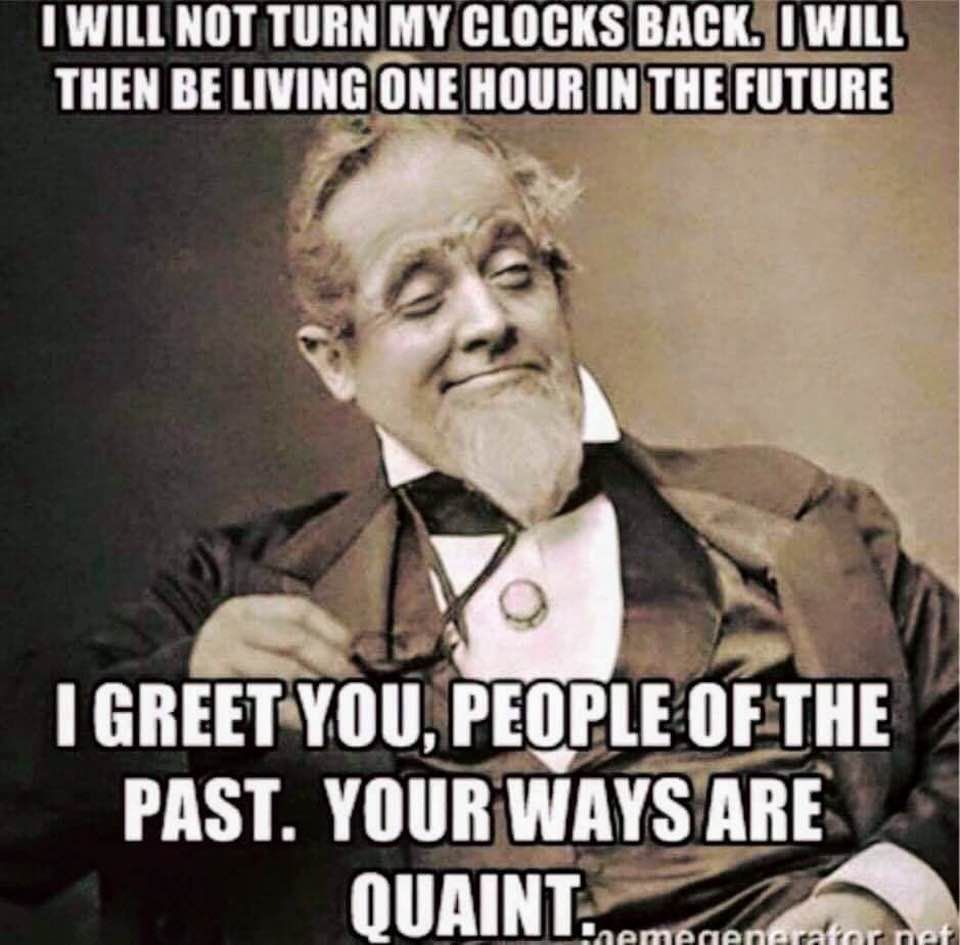 don't worry, couple weeks before the next time change some "helpful" mechanic will fix it for you just in time to spend another cycle with the wrong time

embee said:
You could always head on over to Goodman Games and pick up their OAR of Castle Amber.
Click to expand...

Yes, and I might. But I was hoping for a real update and expansion on that mini-setting. That's OK though, at least Goodman gave it respectful treatment and I appreciate that.

I'm just really impressed they seem to have stoppered the leaks this time.

EDIT: ah no thats the march one, i think it will be a tie in with something so dragonlance for the movie being cast, or another sillier release like aq inc

Mind of tempest said:
or something gothic.
Click to expand...

The undead book from Nord Games is great, if you want more monsters .....really.

Whizbang Dustyboots said:
I do wonder why TSR and WotC never gave us an official witch. It's likely too late to get a subclass or standalone class version for this one, but it would fit and feels like a huge continuing oversight from the company.

As far back as the 1E era, two of the most iconic articles in Dragon magazine, referenced in a number of DM Guild products today, were witch write-ups. And that was well before witches became popular as a spiritual tradition/ideal for modern New Age practitioners.

If EGG were still alive and posting on this board, I would love to ask him why that never happened. They even showed up in an illustration in OD&D, plus another piece of unpublished art that showed up, as I recall, in Art & Arcana.

I've often wondered this myself. I was especially disappointed that we didn't see a Witch subclass in Tasha's Cauldron, which would have been absolutely perfect to include in that book.
I've seen some suggestions that instead folks should re-fluff the Warlock class, which might work for some folks, but the insinuation that Witches receive their powers through a pact with a (stereotypically) evil patron might rub some people the wrong way. Mostly due to the tired old stereotype that real-world witches channel their power through a "deal with the devil".
Personally, I think that re-fluffing the druid would better reflect the real-world modern day neo-pagan type witches.

Whizbang Dustyboots said:
I do wonder why TSR and WotC never gave us an official witch. It's likely too late to get a subclass or standalone class version for this one, but it would fit and feels like a huge continuing oversight from the company.
Click to expand...

we had a whole topic on that right?

I'm sorry to be sticking my oar in this as I know I should know better but the warlock is a male witch so the literal witch is a female warlock.
How badly wrong am I as I assume this has been discussed quite a bit already?

hopeless said:
I'm sorry to be sticking my oar in this as I know I should know better but the warlock is a male witch so the literal witch is a female warlock.
How badly wrong am I as I assume this has been discussed quite a bit already?
Click to expand...

The two terms aren't gender-swaps of another, though they are of similar origin. Witch is anyone (male or female) who practices witchcraft, while a warlock is a practitioner of black magic. So, a female black-magic practitioner of witchcraft could be both a witch AND a warlock, neither owing to her gender.

In game terms, I'd see the witch as more of a naturalist spellcaster vs the warlock's pact magic. But that's me and there is a long thread here that hashes out some of the issues with a witch class, subclass, and the controversy with using the term.

TwoSix said:
I don’t care if Planescape’s blue
Eberron’s grey and the Realms are too
Dark Sun I don’t care about you
It’s Ravenloft I’m in love

maybe a sequel to Curse of Strahd?

D&D 5E D&D's Digital Future: Speculation on the future of product releases in the digital space