Supporter
Good news, Cubicle 7 have released a Compendium and Token Pack for Roll20. It comes with a Character Sheet, NPC sheet and rules and background loaded in. There’s also a neat token pack of PC characters. All for a reasonably priced $30. Happy to see WFRP4e justifying the investment and time to launch this. It bodes well for longevity and sales of the new edition.

The fan made character sheets were great but Roll20 WFRP4e was a real pain without large amounts of macro work. In particular the lack of an NPC sheet and the detail of the Character sheets without compendium support made playing an integrated Roll2 game a real ball ache.

Really excited to see GW give permission for this which hopefully allows Cubicle 7 to expedite other VTT support like the Foundry which are eagerly awaited. 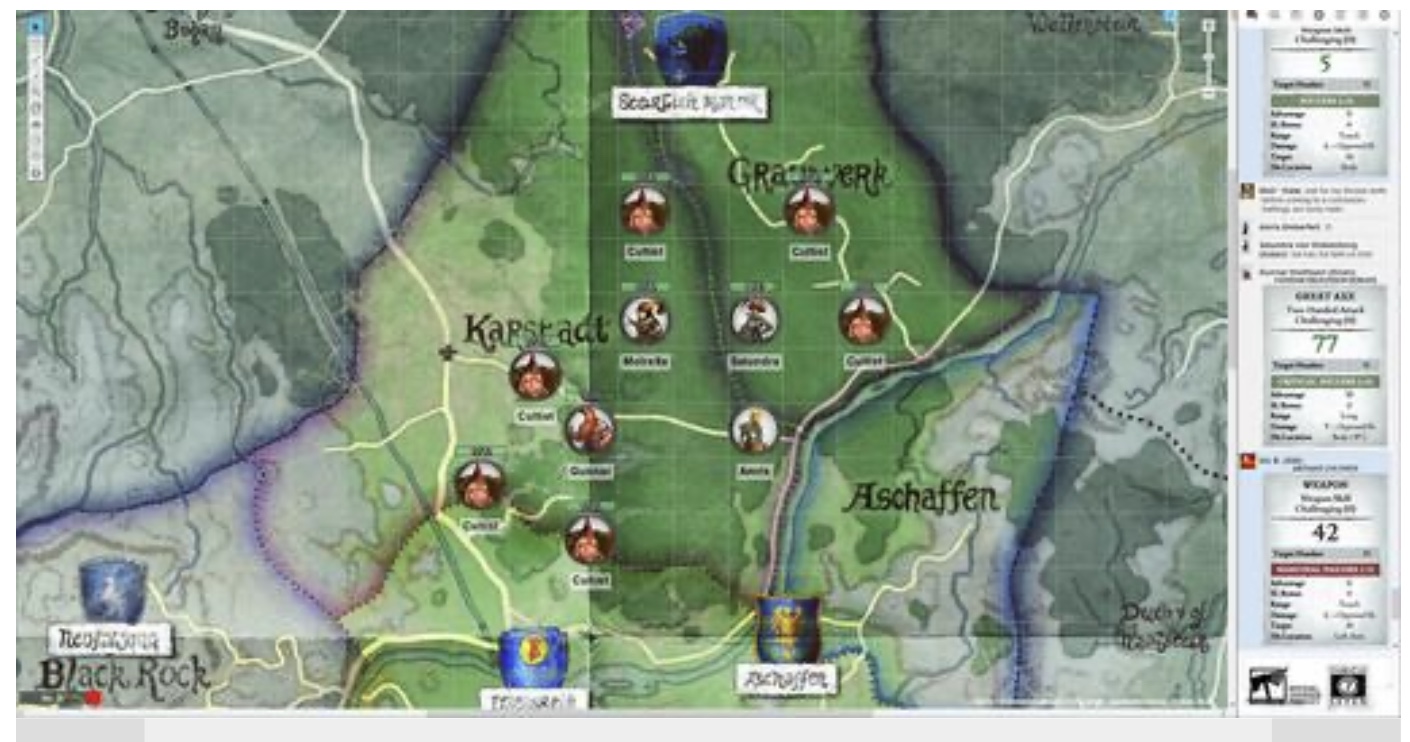