We have just published 3 interviews for the Opposed Roles podcast. The podcast is focused on the Mythras RPG but should be of interest to anyone who plays BRP-style and games with a historical interest. 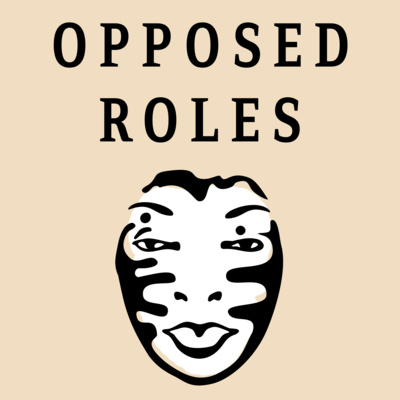 This is an interview with Kristin about her 11th Century Sami & Norse campaign set in the far north of Norway. 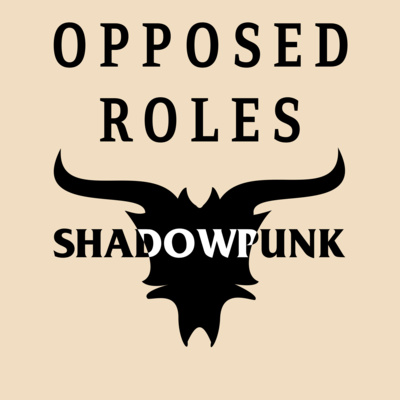 Raleel talks about his rules adapting Shadowrun and Cyberpunk into the Mythras rules. 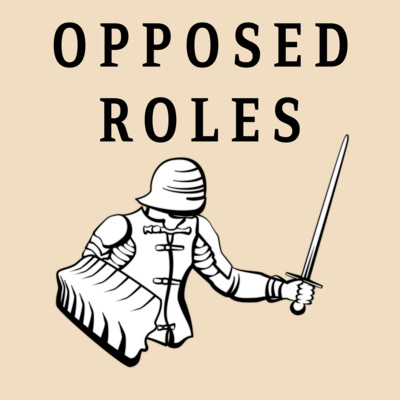 Dan True on Mythras Combat
Dan is a martial arts practitioner, teacher, and the writer of Mythras' combat modules. The upcoming "Book of Schemes" for Mythras is due for release later this year. There is a follow-up interview with Dan about his new book, but that will be released closer to the publication date.