Brand expansion, transmedia, whatever you want to call it - all the major RPG companies are busy turning their game brands into wider brands. Paizo's been making plushies and comics and stuff for ages, and the latest is a rather cool-looking comic book mini-series which gives us the origins of Pathfinder's iconic characters (Valeros, Seoni, Harsk, Merisiel, Kyra, and Ezren).

I was Ezren once. I focused on fire magic. Then we played that Pathfinder trilogy with the masks and the Isle of Dread or Terror, which we were led to believe was undead-themed, and which turned out to be fire-themed. Turned out optimizing fire magic meant for a very dull adventure for me! I did, out of desperation, learn lightning bolt halfway through just so I could do something, only to find it hasted the first enemy creature I used it against.

But I digress. Pathfinder Origins is a 6-part series written by Erik Mona (Paizo Publisher and Chief Creative Officer), F. Wesley Schneider (Paizo Editor-in-Chief), and James Sutter (Paizo Senior Editor). I know Erik in particular is a big comic-book fan, so I imagine he enjoys this part of his job. The comics will be produced by Dynamite Entertainment.

There are five different cover for the first issue, depending how you buy it: 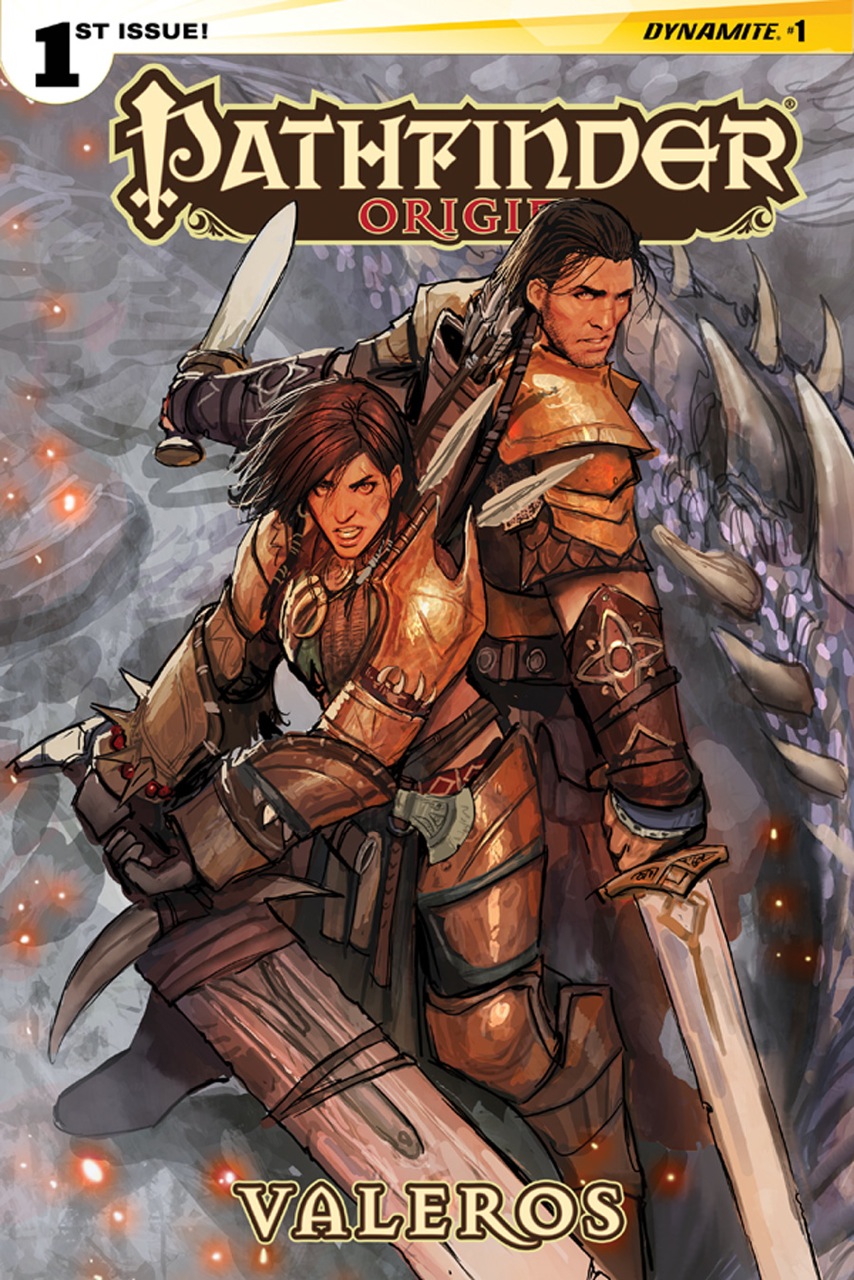 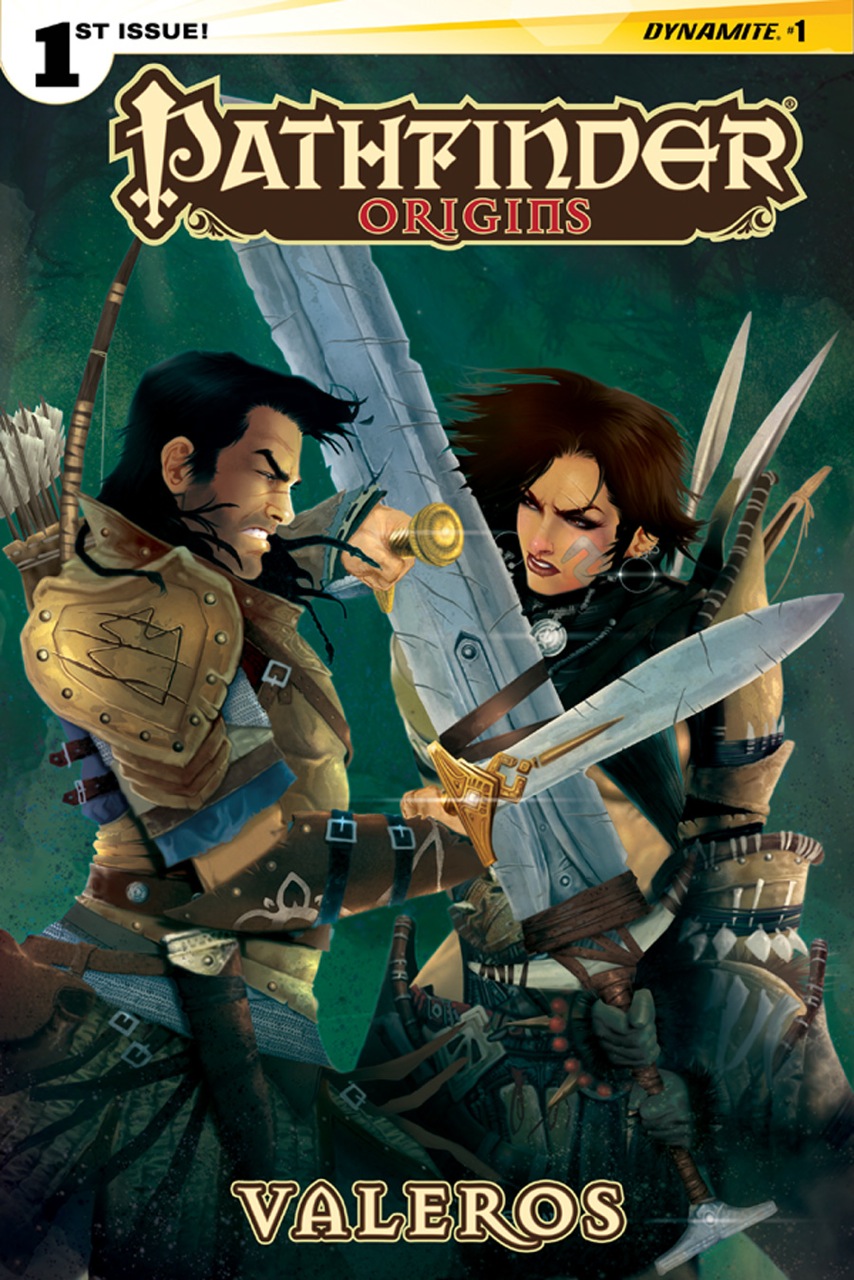 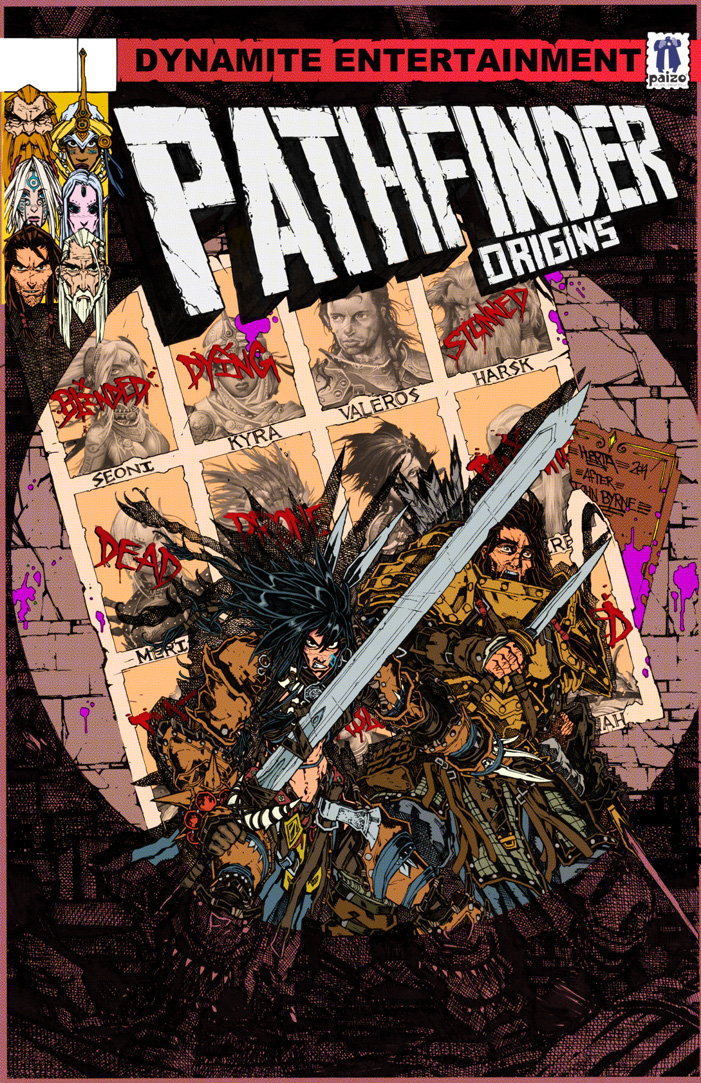 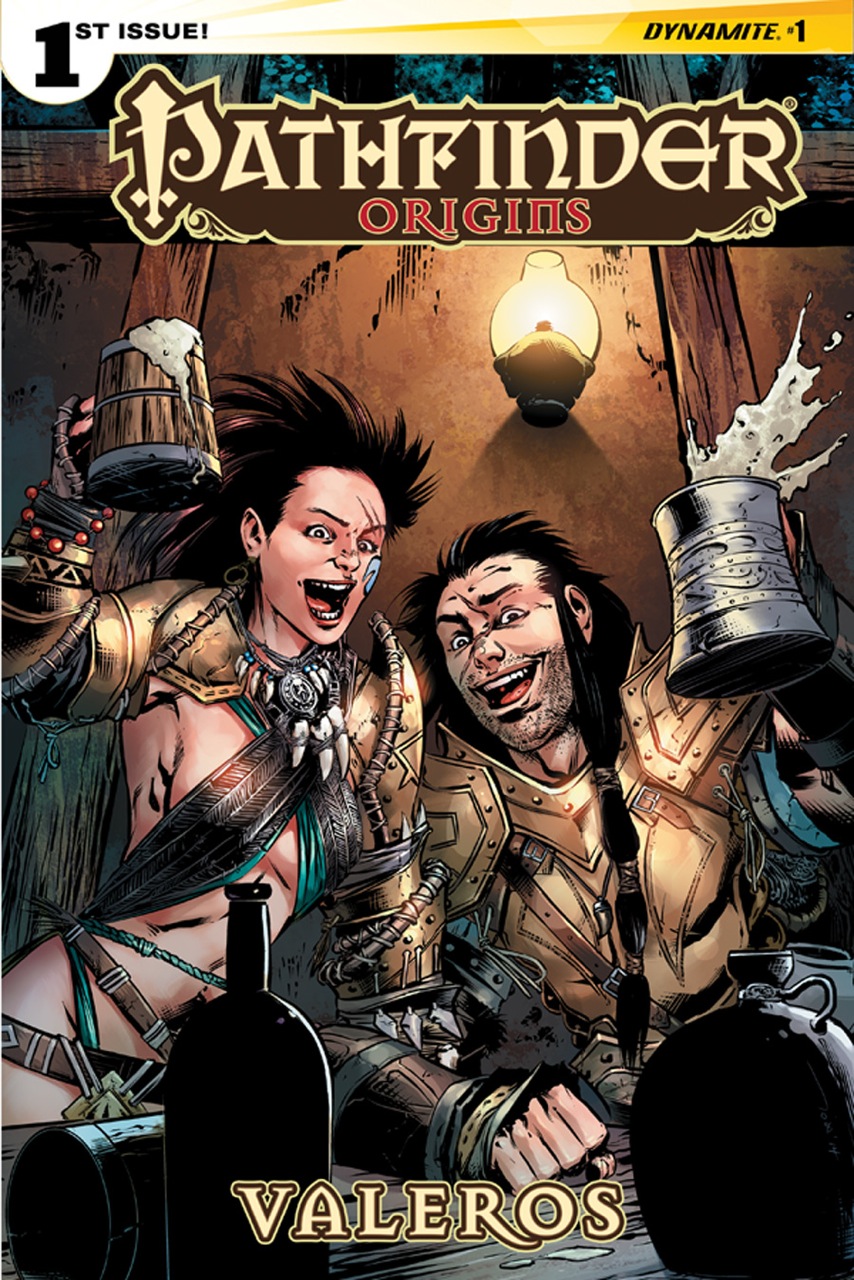 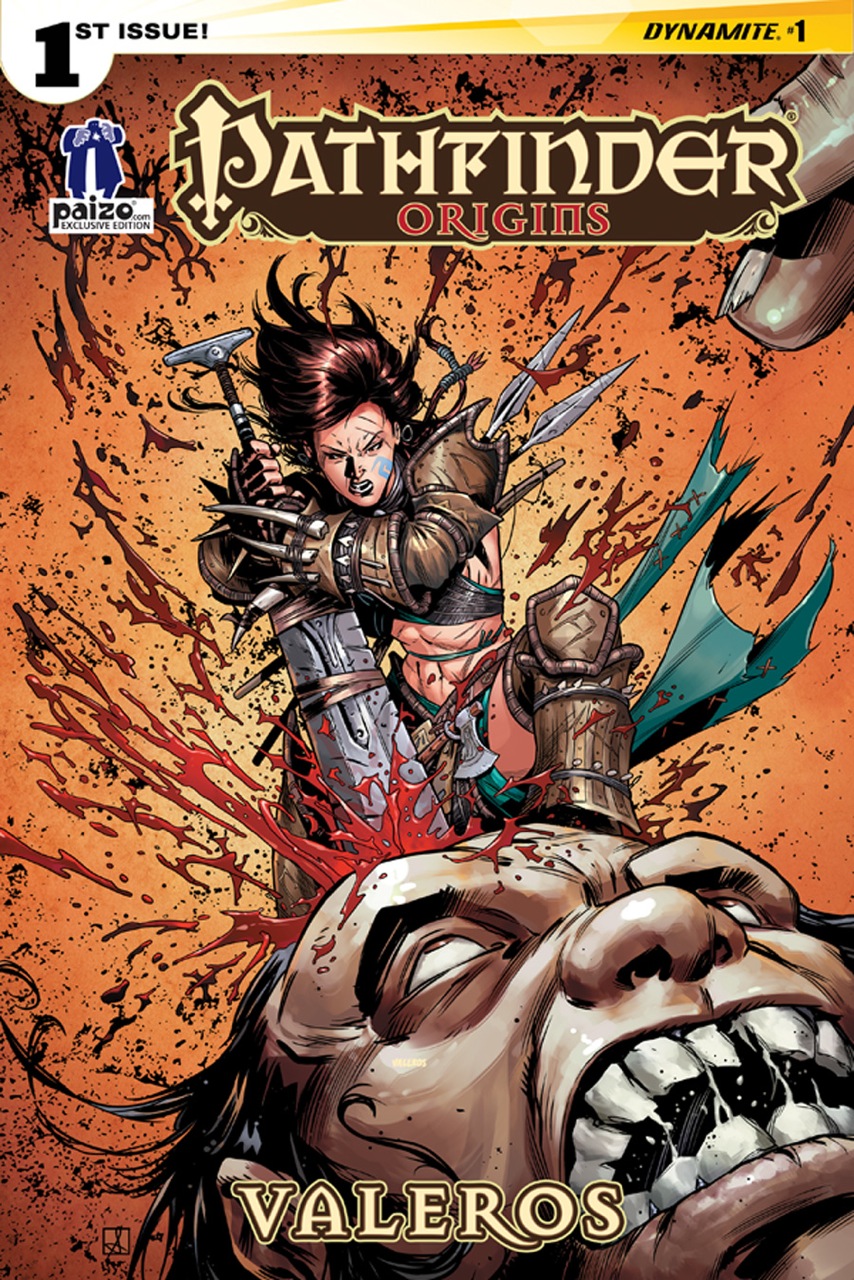