During the week between Christmas and New Years, I look at RPG Kickstarters ending during January 8th through the 16th. While the week includes some solid entries for 5e as well as system neutral offerings, the most noteworthy RPG among this list uses Pathfinder First Edition to power it. Coming out nearly two and a half years after the release of PF2e, this campaign shows that there’s still interest in PF1e from established third party publishers. As we roll into 2022, it will be interesting to see how much fresh support PF1e receives. In the meantime, here is a list of some of the RPG projects crowdfunding right now. 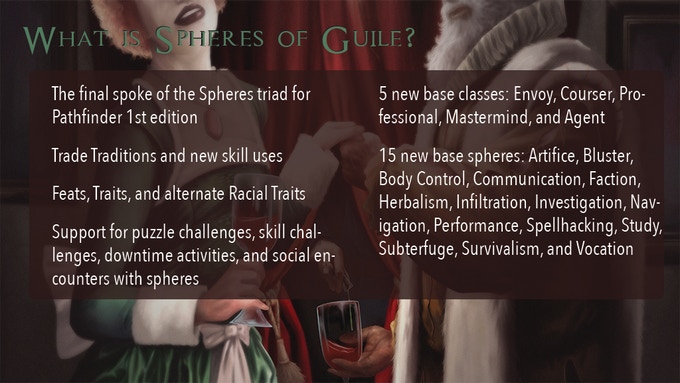 Spheres of Guile and Ultimate Engineering from Drop Dead Studios 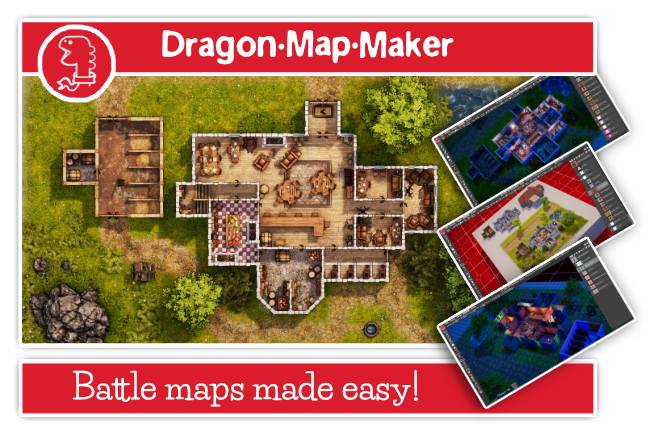 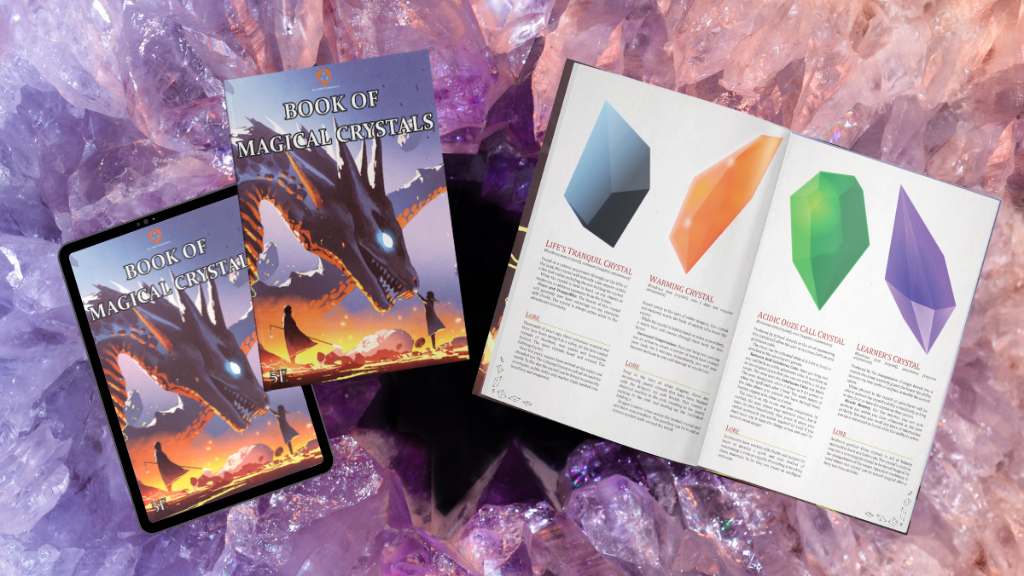 Book of Magical Crystals for 5E from Laura MCL 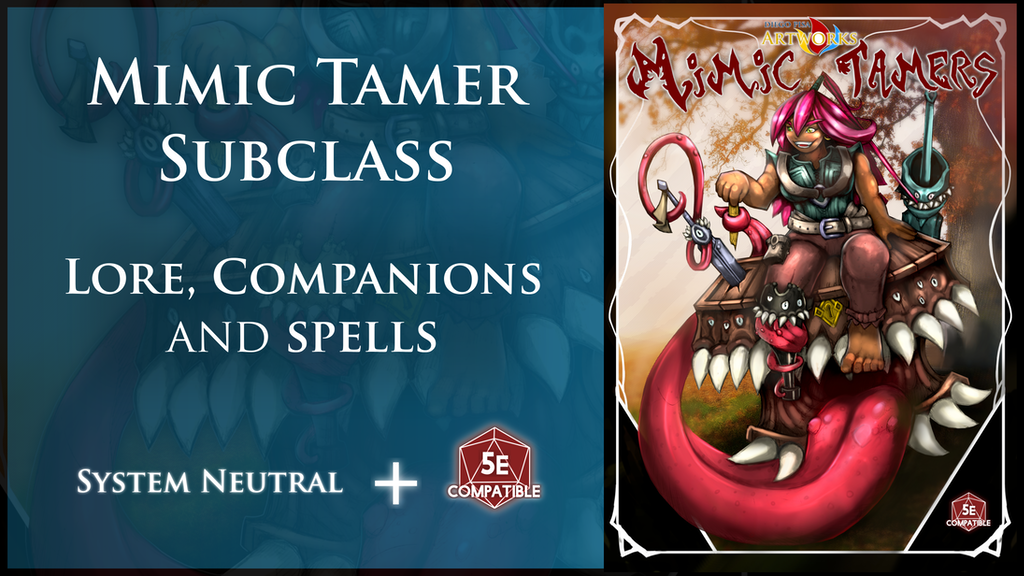 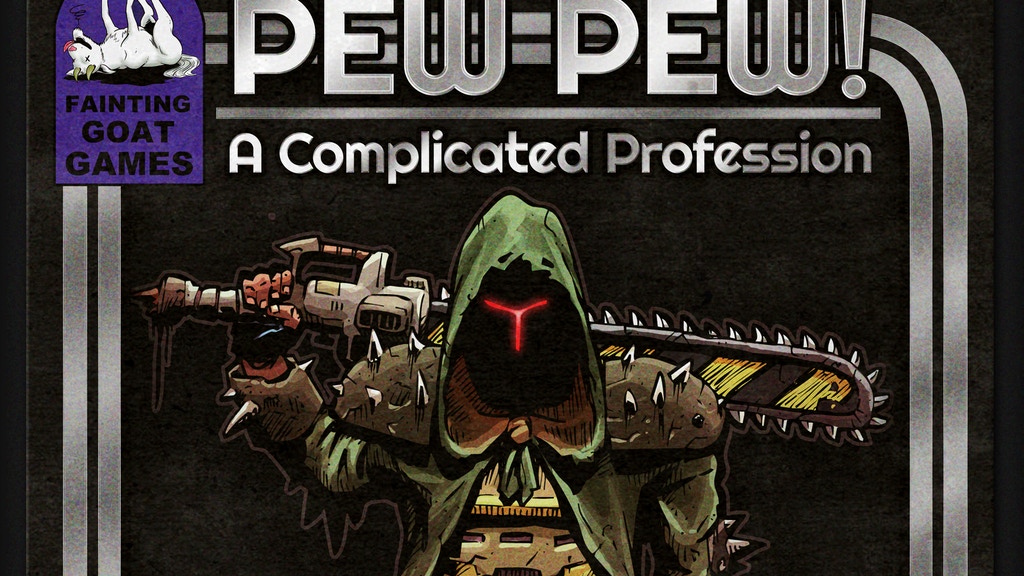 About a World: a Worldbuilding Narrative Handbook from Ezd 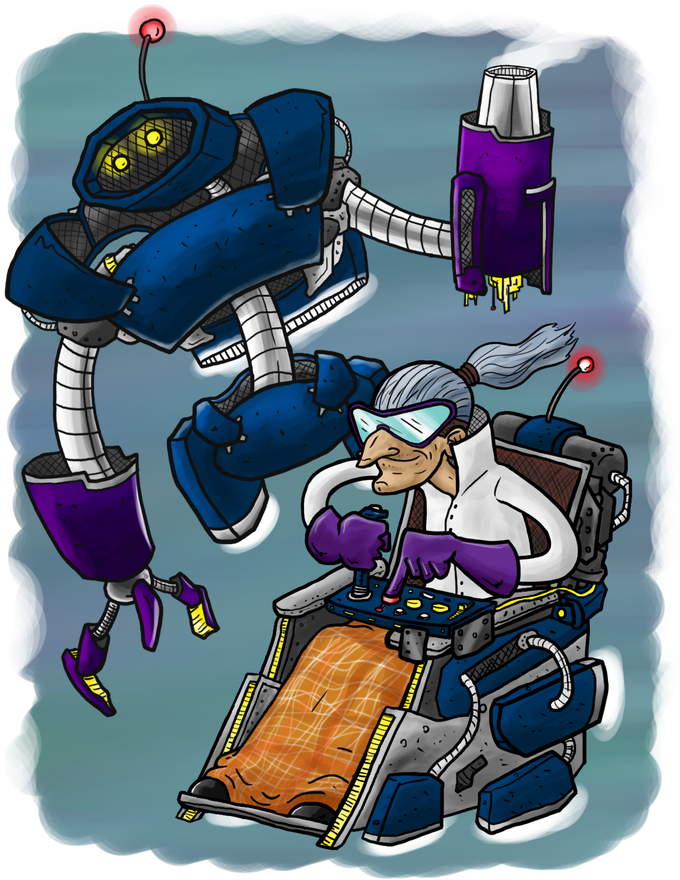 Ariadne and Bob from Jim McGarva 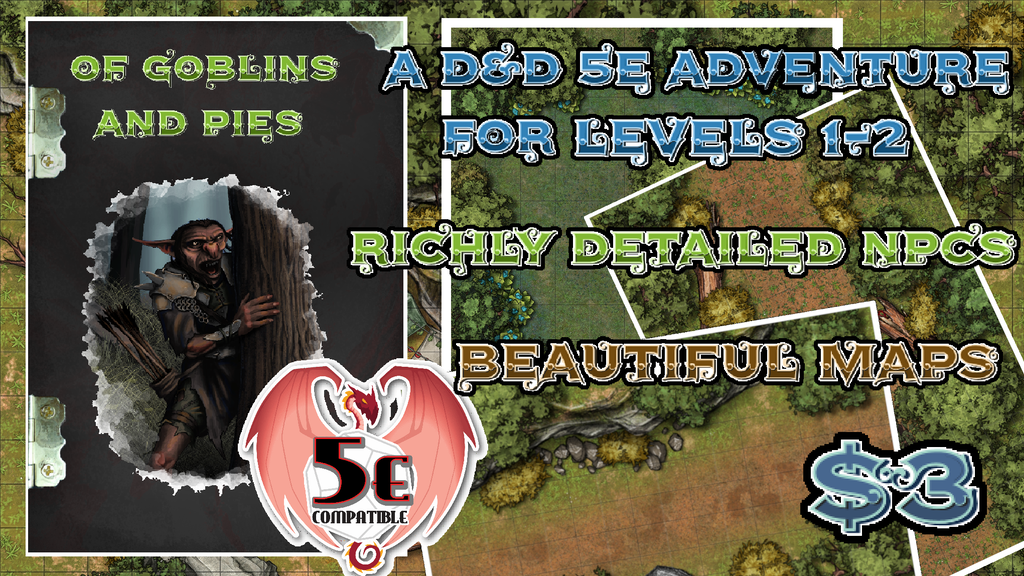 Goblins and Pies: A Level 1-2 One Shot for 5E from ESKey DnD

Regarding the Spheres stuff, I'm kind of confused on which books have been updated or consolidated.

I know Ultimate Spheres of Power consolidated/updated a bunch of books together, but were there any similar updated compilations made for the other Spheres stuff?