I find inspiration for my adventures everywhere and sometimes it's not online or in a book, but right in front of me. 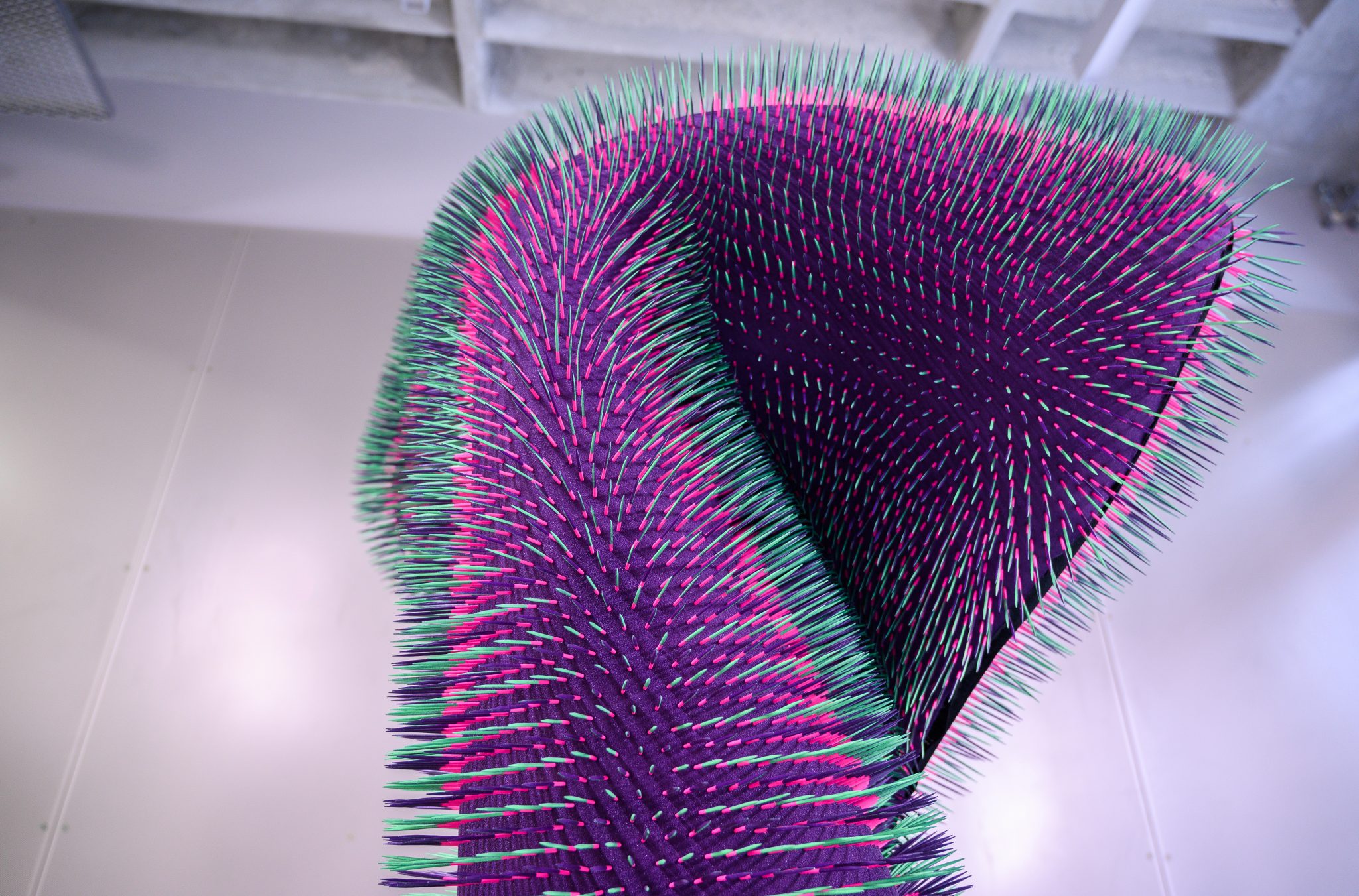 We recently took the kids on Spring Break to Washington, D.C. There's so many museums to see that by the end of the week everyone was sick of walking. But I learned a massive amount and could easily have spent an entire day or more in each museum.

In the National Museum of the American Indian, I picked up a book on Native American sign language, a great model for introducing the concept into fantasy games where different cultures may need to communicate silently (or, depending on the species, may not have vocal chords to speak at all). Or particular interest is the Nation to Nation exhibit, which examines two different perspectives between Europeans and Native Americans on trade, land, and government--an important insight for game masters considering what happens when two cultures meet for the first time.

The Arts & Industries Building currently houses the FUTURES exhibit, a guide to a vast array of interactives, artworks, technologies, and ideas that are glimpses into humanity’s next chapter. It featured everything from fully-sustainable appliances to a big, fuzzy robot that mimics your posture and attitude. The Doing Nothing with AI 1.0 is probably going to show up as a mute companion to a PC in one of my campaigns.

And that's just two of many museums in D.C. There are so many that even in a week we weren't able to see them all. Fortunately, I picked up a membership to the Smithsonian and their magazines are an excellent source of ideas even if I can't visit in person.

Monuments are a solemn occasion to remember the past. They're also a frequent landmark in movies and books. Our tour guide pointed out when government different buildings and monuments showed up in movies -- and in some cases, filmmakers just renamed a building so they could frame it in a shot with the White House. If you're running a modern game set in the United States, visits to these memorials are a must. And if you're running a Marvel game, many of these landmarks will look familiar (Spider-man and Captain America specifically).

Monuments also give you a sense of scale. It's one thing to see the Washington Monument at a distance, it's another to walk towards it and realize it's so large that it's over a mile away before you get there. When creating huge structures like these in your own fantasy campaign, an in-person view of these structures can give you a different perspective, literally.

As much as I enjoyed our tour guide in D.C., the tours of more value to game masters are probably ghost tours. We recently went on a ghost tour/pub crawl in Connecticut, and it's fun to hear ghost stories that could launch entire role-playing campaigns. Connecticut is an old state, so it has tales aplenty: a thrice-cursed island, plenty of abandoned sanitariums, and creepy dolls that now have their own movie franchises. But my favorite is the Legend of Mistletoe Bough, a sad tale about the ghost of a bride who won the award for longest-running hide-and-seek champion, a tale told all around the world.

Your Turn: What are your favorite forms of in-person inspiration?
Last edited: May 2, 2022
Click to expand...

Not necessarily a favorite or a regular stomping ground, but casinos!

About 20 years ago, I took my first trip to Vegas, and the level of detail in some of the themed hotel/casino combos blew my naïve mind. Treasure Island (pirates), the Luxor (ancient Egypt), Caesar's Palace (ancient Rome), Excalibur (medieval), the Mirage (Polynesia), and lots of others!

Statues are another form a monument that can be introduced.

With all that's happening in the world world right now it'll be something cool to explore in a game.

I suggest the Wolfsonian in Miami. It is an Art Deco/Industrial Design/Propaganda Art museum that will fill your imagination for all sorts of alt history images. 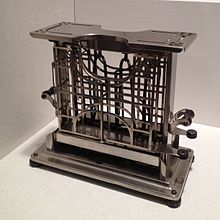