This week involves travel back to the 70s, 80s, and 90s for inspiration. There are adventures for the world’s oldest roleplaying game and its various versions. So two adventures for D&D, Pathfinder, and Swords & Wizardry. Middenheim is back again, this time for Warhammer Fantasy Roleplay 4E. Traveller has a new book about classic Traveller aliens, Vampire the Masquerade is back for a fifth edition complete with sourcebooks, and the Awfully Cheerful Engine! has 80s goodness with the core rules and four supplements covering ghosts, tomb raiding, strange things, and space the final frontier. Most excellent. 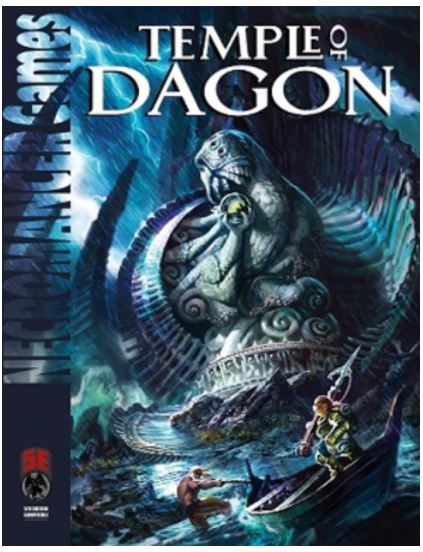 ​
Note: RPG Print News covers new RPG releases and some classics and sales available from online retailers. It does not cover products that are only available to customers through kickstarter, directly from a publisher website, or as print on demand. 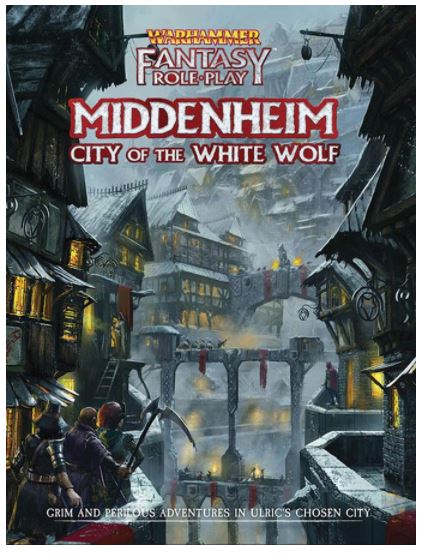 Middenheim - City of the White Wolf by Cubicle 7 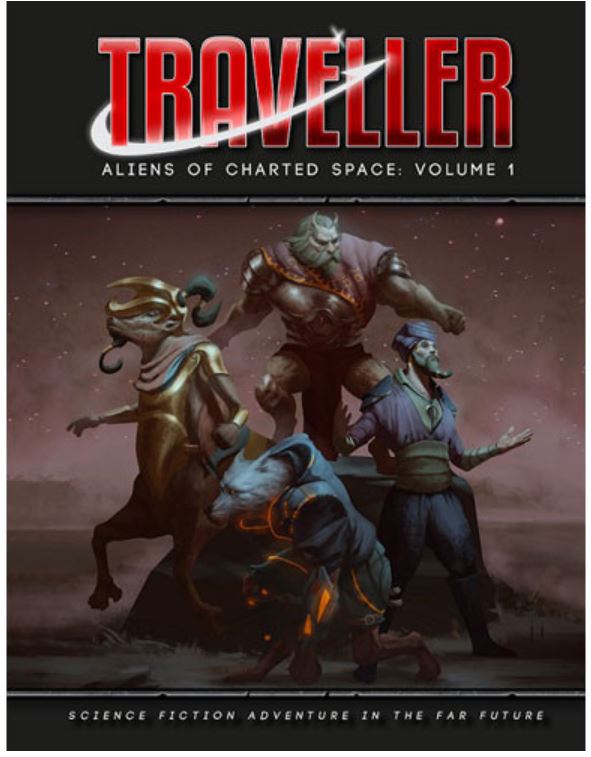 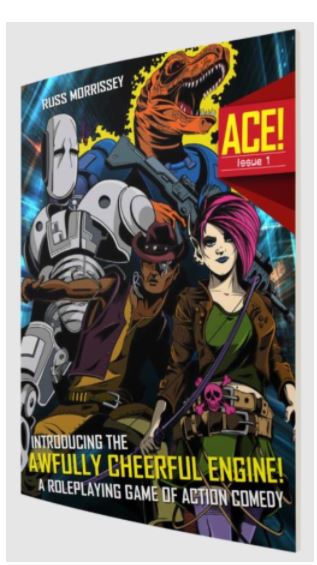 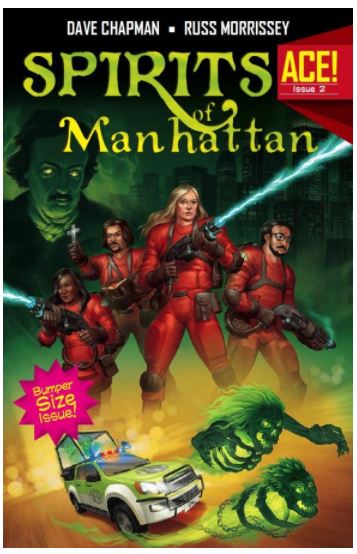 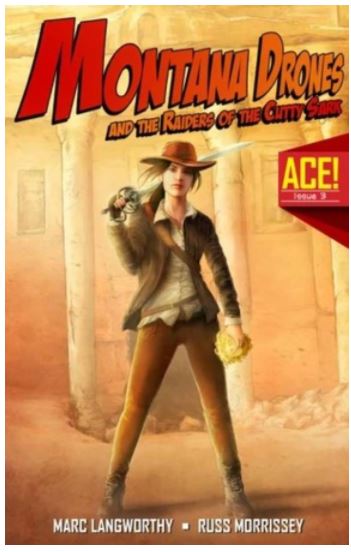 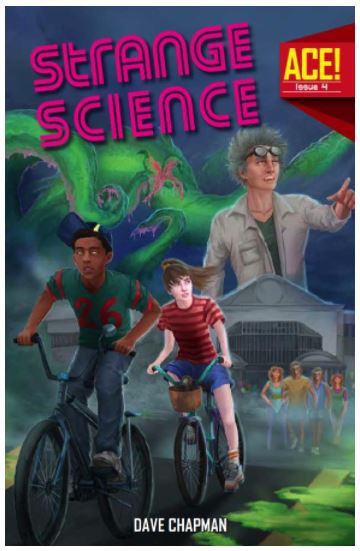 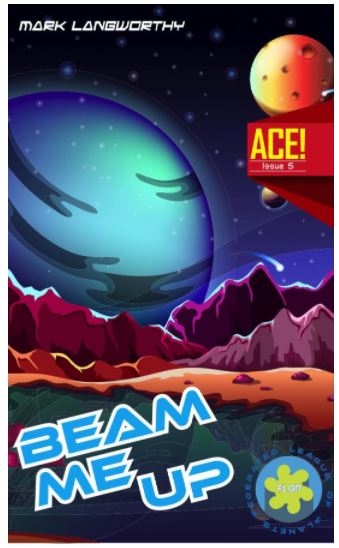 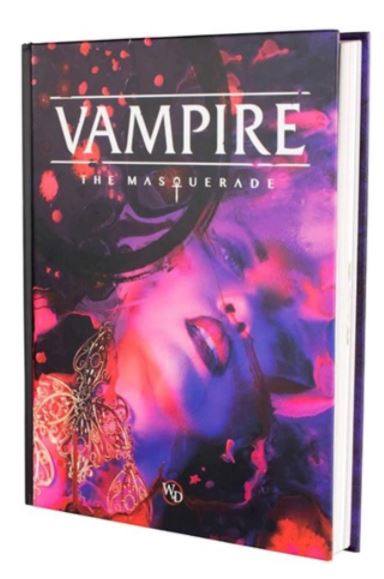