Dungeons & Dragons has reached the point where you can now have Hellboy fight ringwraiths using one RPG system and actually arrive at an empirical answer of who would actually win. My inner child rejoices. And on top of that is more mundane rule support of new class options, magic items, spells, monsters, and more. Plus fey adventures and support and epic level play for all those campaigns out there that have hit 20th level and just can’t stop. I have to admit that the moon dog on the cover of The Dragon's Hoard - Issue #16 looks pretty cool and should totally team up with Hellboy before he takes on the Witch-King. The moon dog can bite the ankle and Hellboy can punch the face.

If all of that awesome isn’t enough, other RPGs get support this week as well. Both Traveller and The Witcher get additional support with a setting as well as PC and subsector sheets and details on magic respectively. 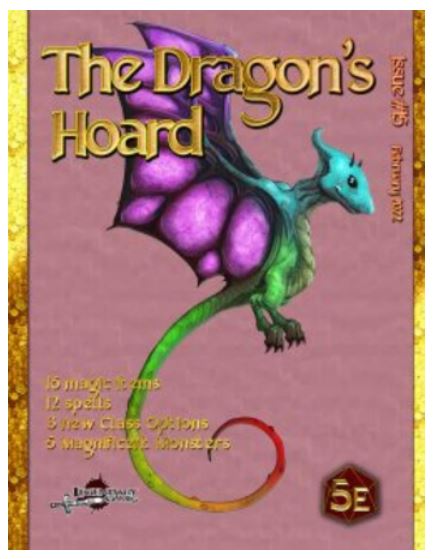 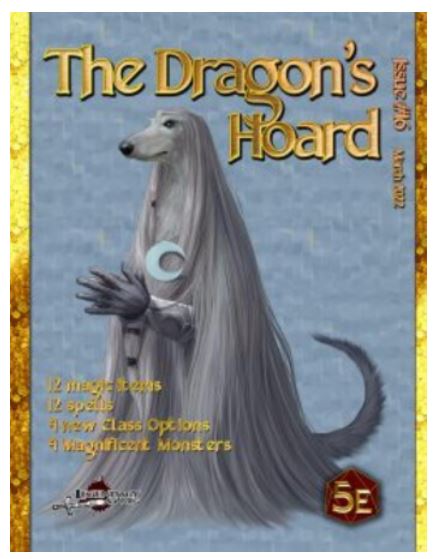 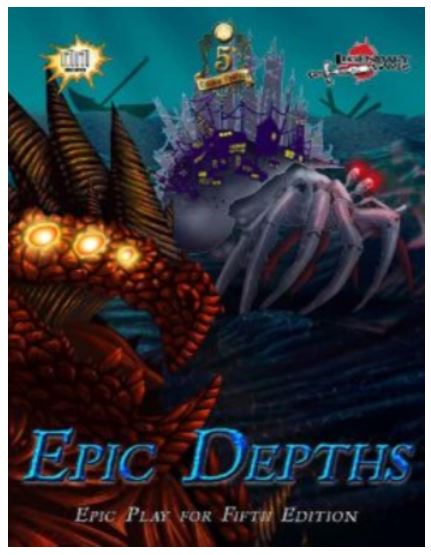 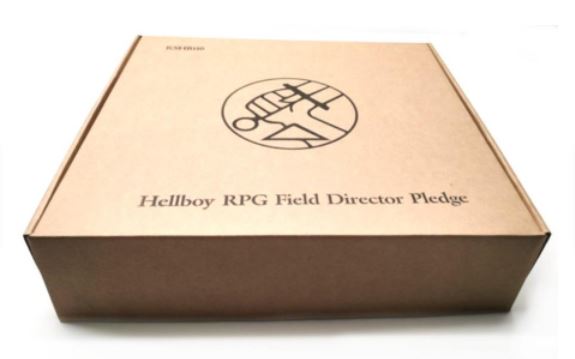 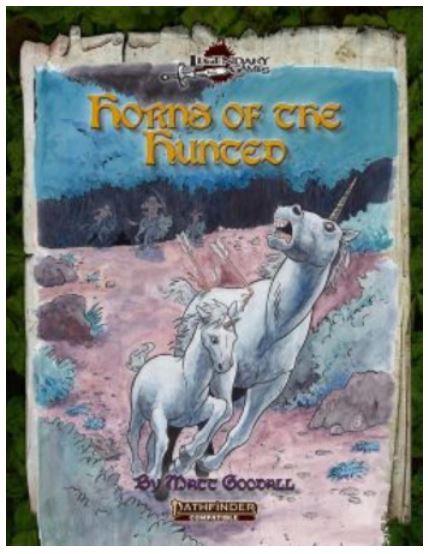 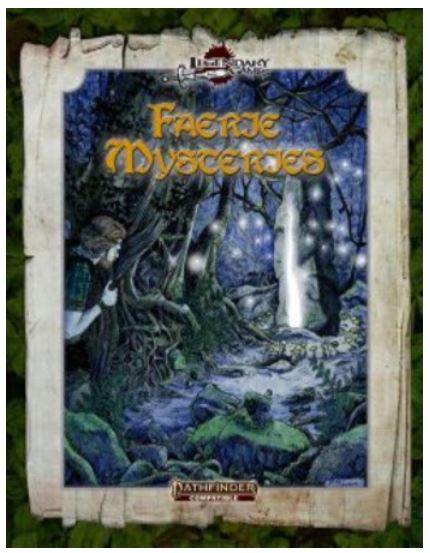 Horns of the Hunted | Faerie Mysteries by Legendary Games 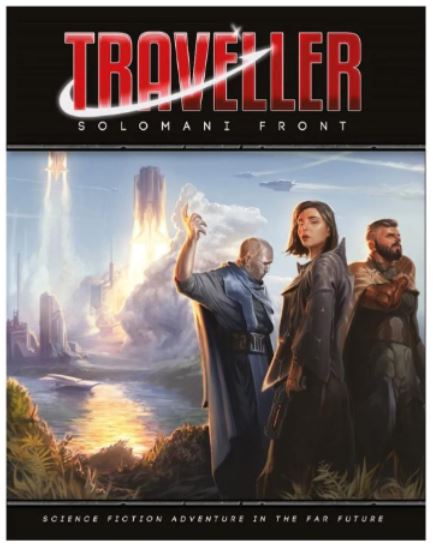 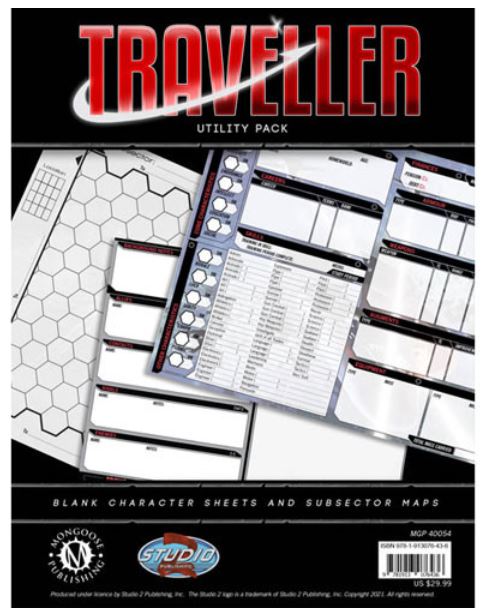 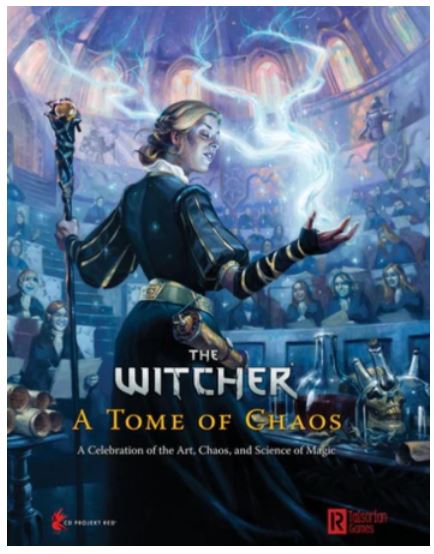 A Tome of Chaos by R. Talsorian

The Dragon on the front cover of The Dragon’s Hoard magazine looks like it has Easter eggs for wings and now I can’t unsee it!

Olaf the Stout said:
The Dragon on the front cover of The Dragon’s Hoard magazine looks like it has Easter eggs for wings and now I can’t unsee it!
Click to expand...


I think that is a gloomwing but it sure looks like an eggwing.

Now I can't unsee it.