I'd like to announce the Sabre RPG System 2nd Edition has been rolling out for the past few weeks at DTRPG! It's a system built on foundations of realism, smooth play and flexibility, featuring a skill-based d100 core with passive talents, active manoeuvres, in-game "on-the-spot" character advancement and a simple but powerful magic system.

It comes in Fantasy and Scifi varieties, with a Bestiary for fantasy monsters and rules for Starships as well. Both are based on the same core ruleset, so you can easily mix-n-match for time travelling space cowboys in a medieval setting fighting dragons, space wizards of the future etc. There's vehicle rules for car wars scenarios, the works! Development is ongoing, but it's a stable system that's really come together! It's under the OGL, so there's a free basic edition of the fantasy system you can check out, plus a premium version with much more content. 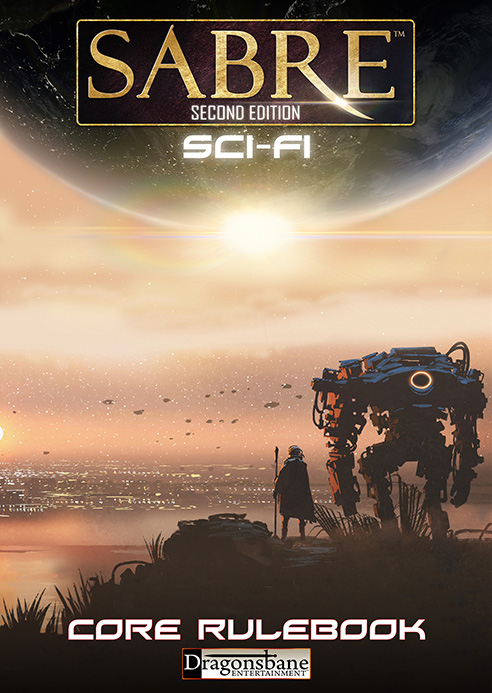 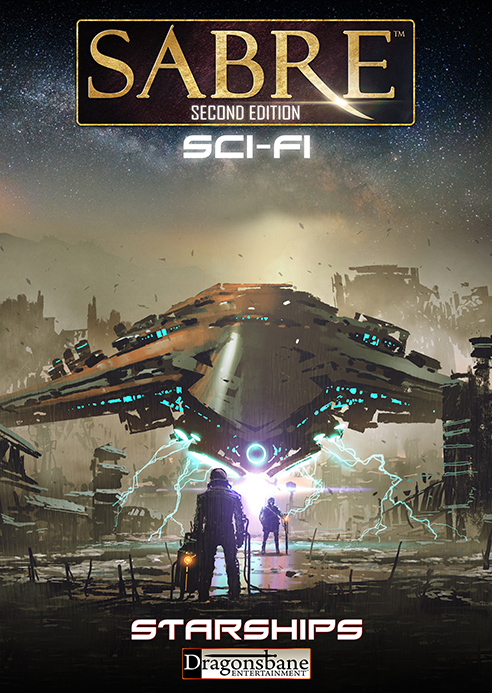 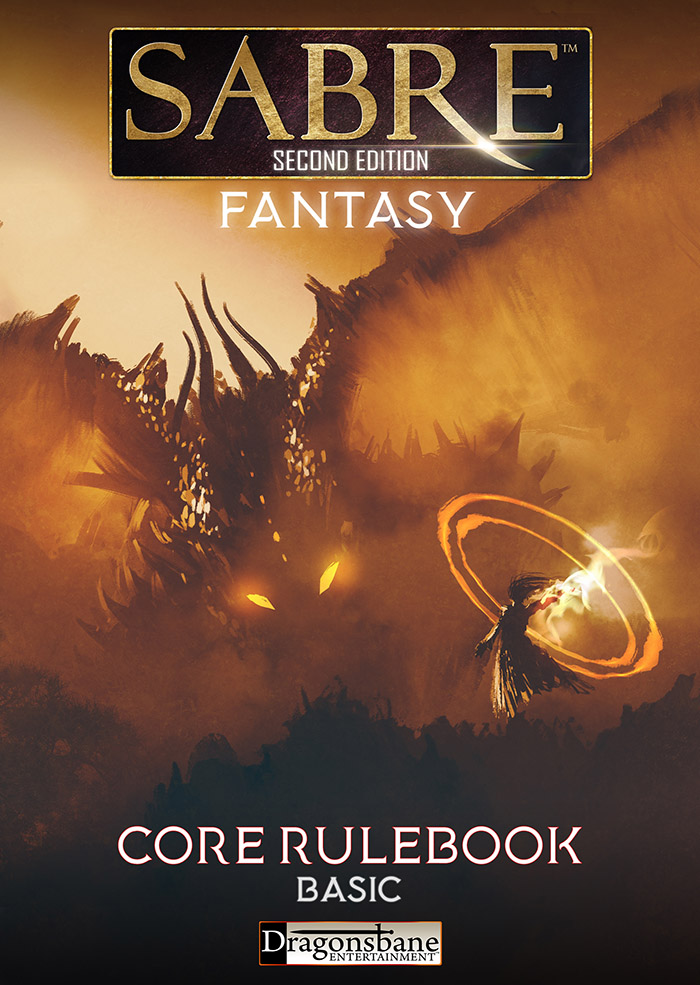 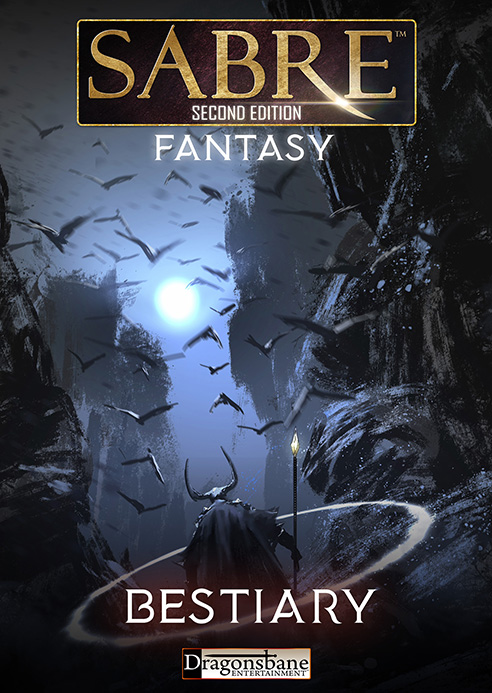 There's a quick review of the system up on Youtube