Shadows For An Empty World: The Sourcebook is out on Kickstarter

Shadows For an Empty World is everything you need to run a campaign in a post-apocalyptic shadow setting. It has monsters, locations, magic items and much more! The sun moved dangerously close to the sun and now everyone is losing their shadows. They became distorted and evil. 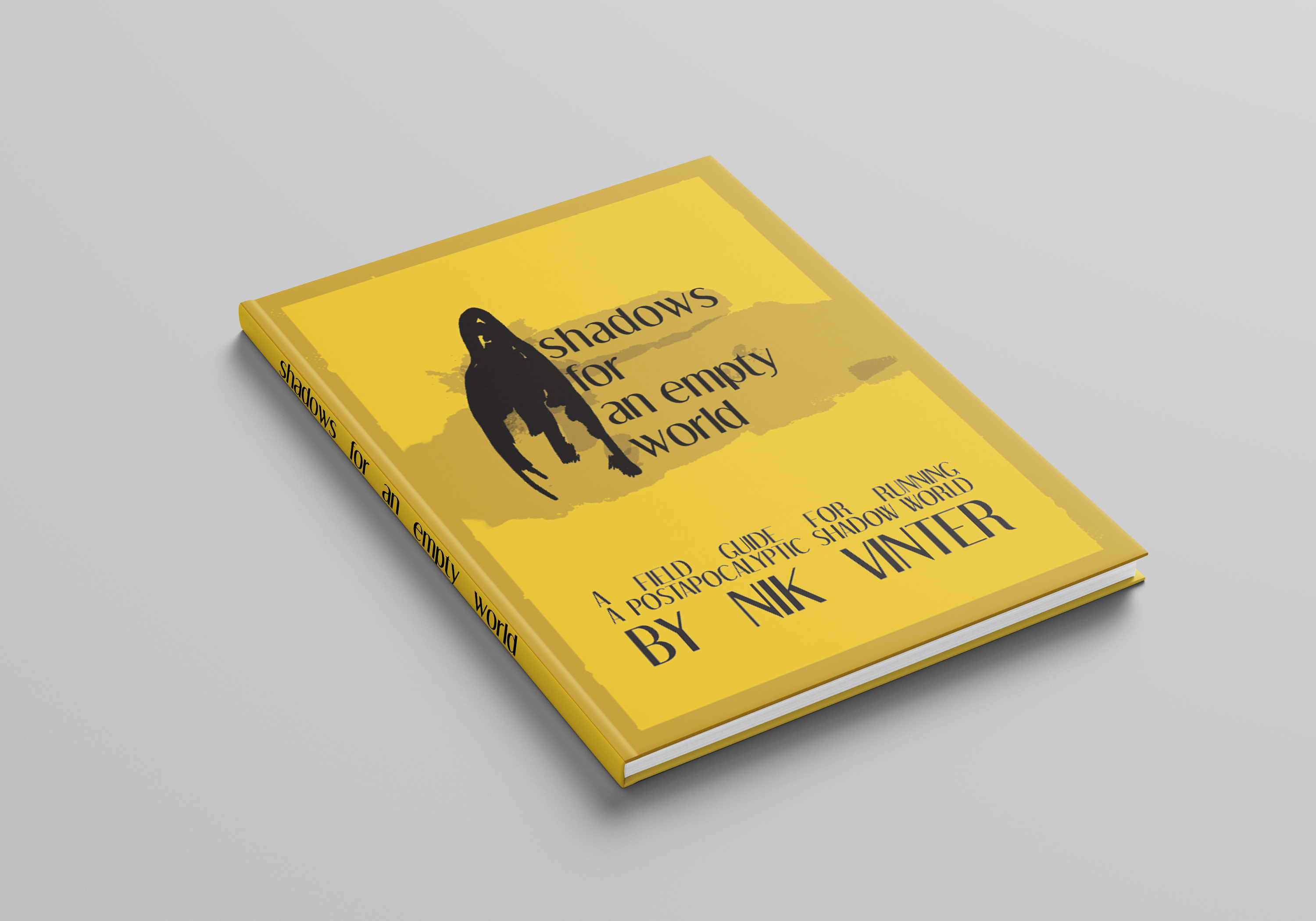 Staying for long under the sun it's deadly and cities are now on the move, to catch the small moments of respite in caves of dark areas. This book contains robots, tradicionalist factions, shadow dogs that produce human screams and curators of art galleries in the ruins of the major cities. There also will be locations and magical items to populate your own world and make it come to life. The kickstarter is online and it will be used to produce beautiful hardcover versions of the book. 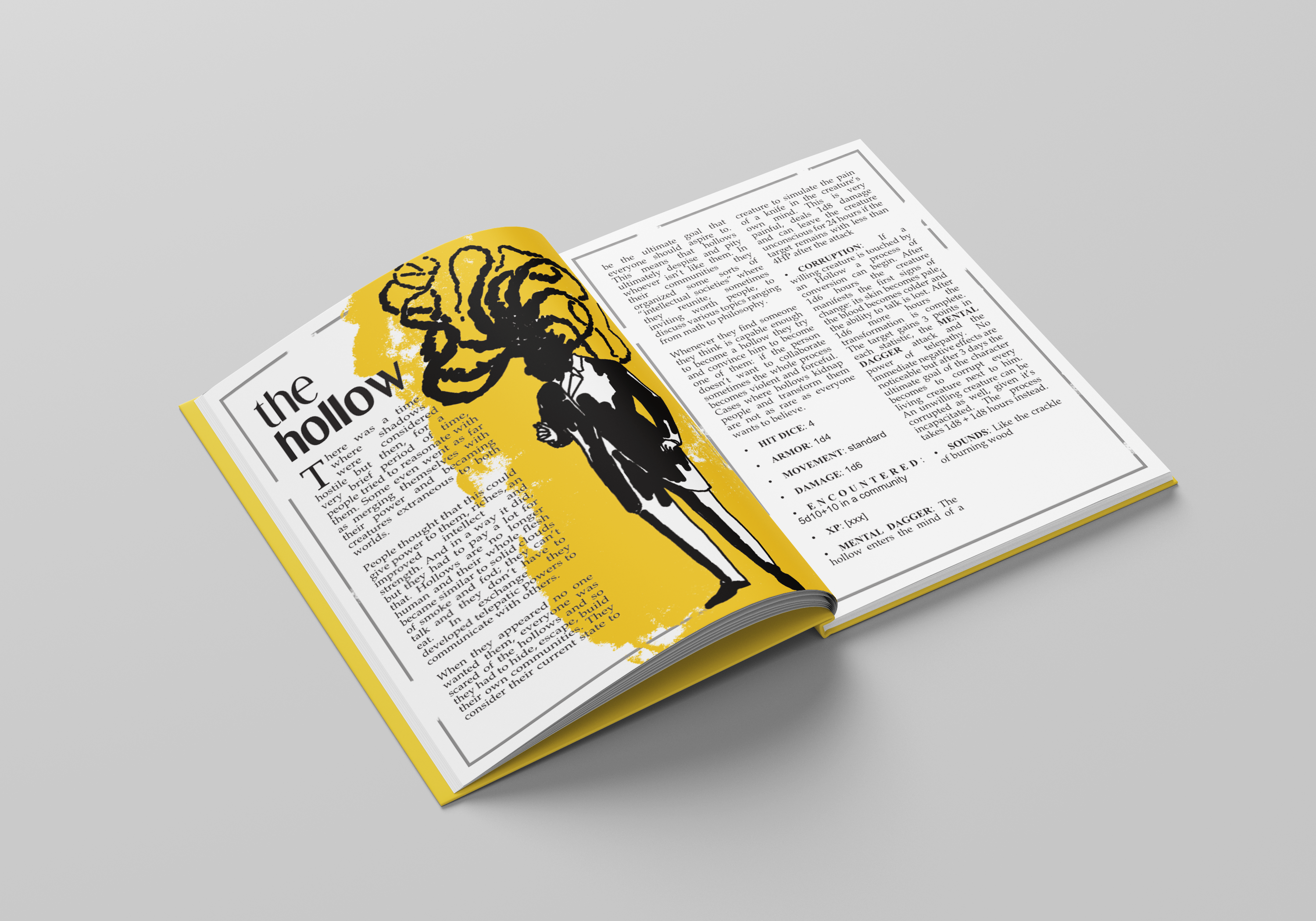 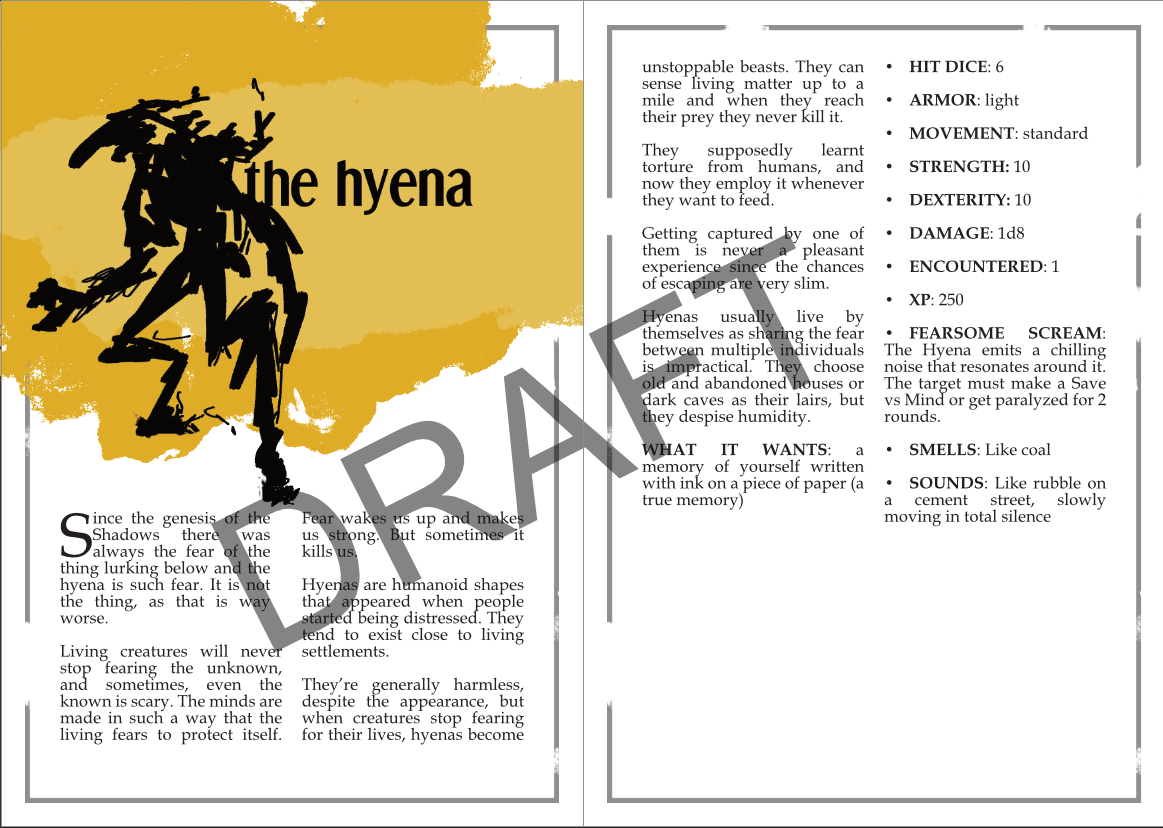 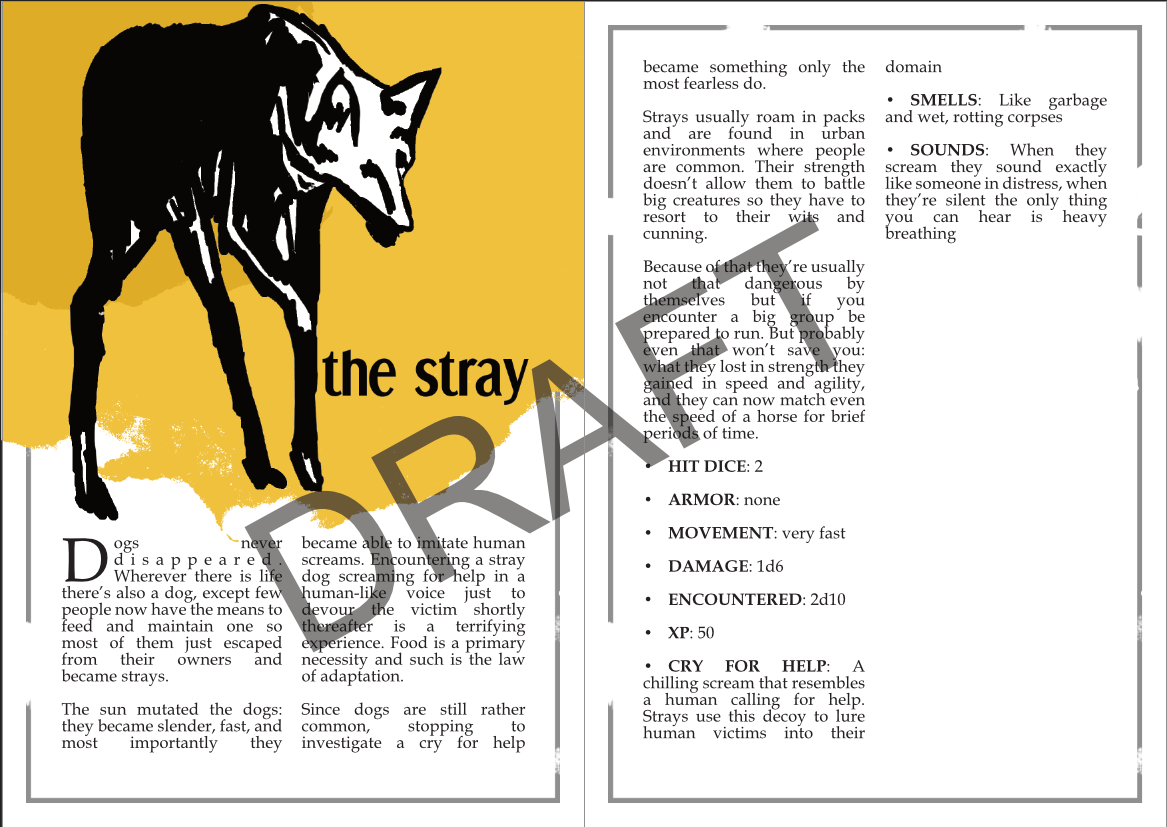 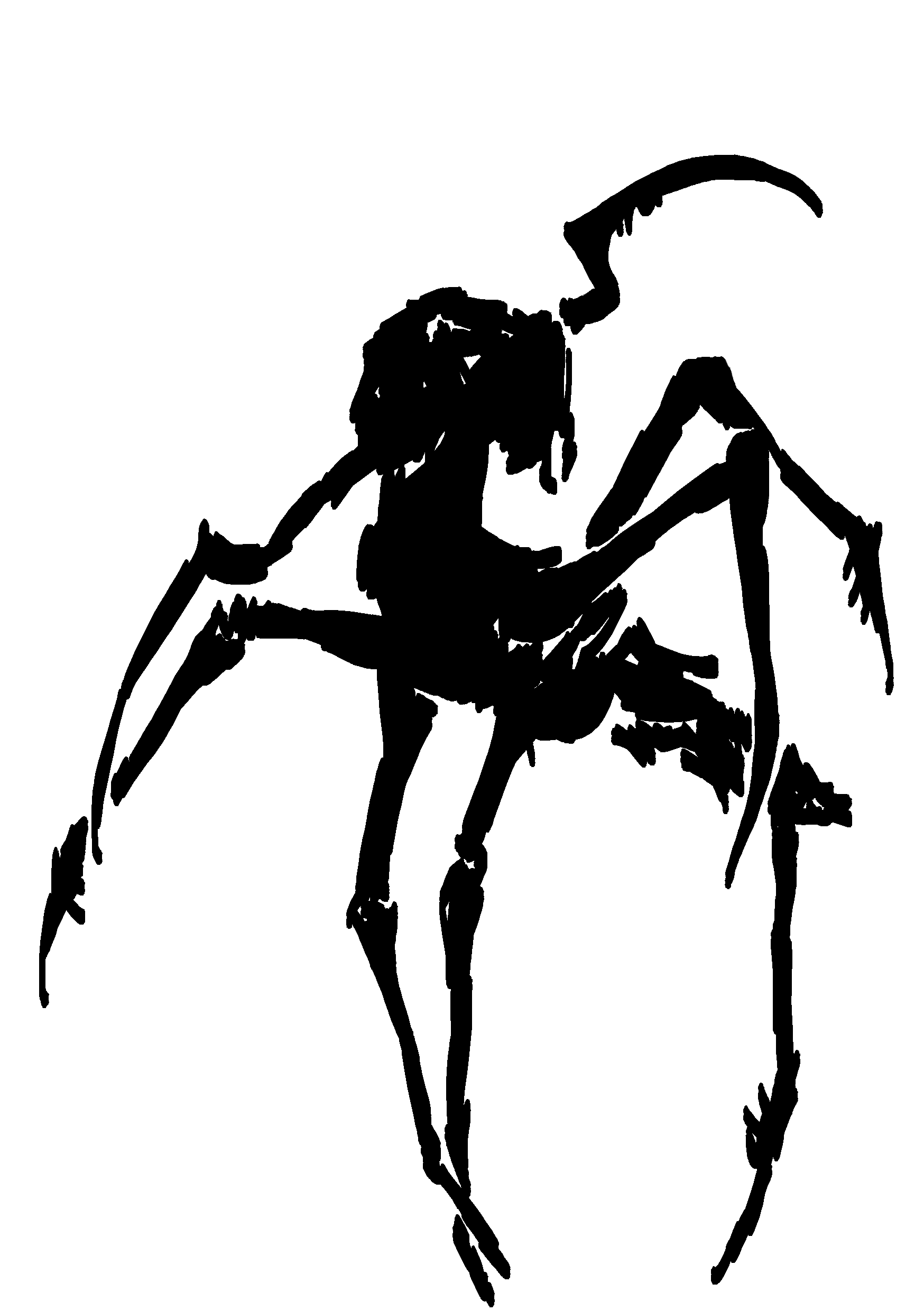 In case you like what you see consider baking the project on kickstarter.

Staff member
I’ve moved this to the promotions forum for you!

Morrus said:
I’ve moved this to the promotions forum for you!
Click to expand...

Thanks, and sorry! Didn't notice there was an appropriate section.