EN Publishing The Cauldron: A Novel by Russ Morrissey

But how will you find a publisher?
Click to expand...

Tell us about the N.E.W. campaign setting!

I'm getting massive Sailor Moon vibes from the Cauldron <3

If so, it’s not deliberate. I’ve never read/watched(?) Sailor Moon.

Staff member
It's not our galaxy, so the time period isn't really established in relation to Earth's.

Morrus said:
It's not our galaxy, so the time period isn't really established in relation to Earth's.
Click to expand... 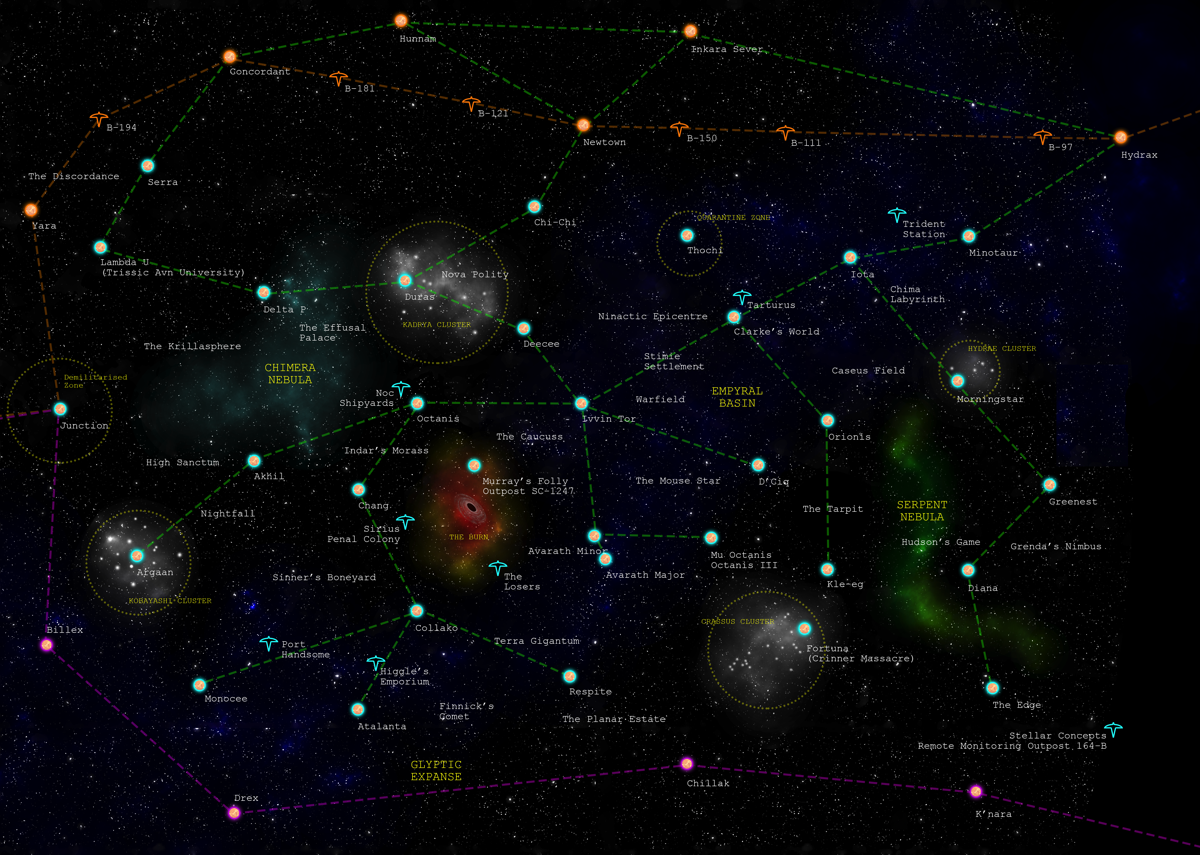 That is a gorgeous galactic map Morrus.

Imaculata said:
That is a gorgeous galactic map Morrus.
Click to expand...

Thanks! That was created by my brother.

Staff member
The Cauldron is a novel coming this year from Russ Morrissey. It has been described as "Game of Thrones in space" and is set in a galaxy in turmoil as ancient evils rise and powerful Houses vie for power.

Feudal Houses vie for power across the vast depths of space.

When House Brotharion instigates a siege of Concordant, the galaxy is thrown into turmoil. Old alliances are broken, and ancient grudges resurface. The Ministers of the Sapphire Star scheme and plot, and the singularity known as The Burn starts to awaken.

As starfleets move, gangsters collude, and pirates find themselves unlikely saviors, something evil stirs. Something from the very dawn of time.

Amongst the ambitions of archdukes and princes, heroes and villains will rise and fall as the destiny of the galaxy is played out. The galaxy known only as The Cauldron.

To be notified about this novel, sign up at the link below!


The Cauldron: A Novel by Russ Morrissey 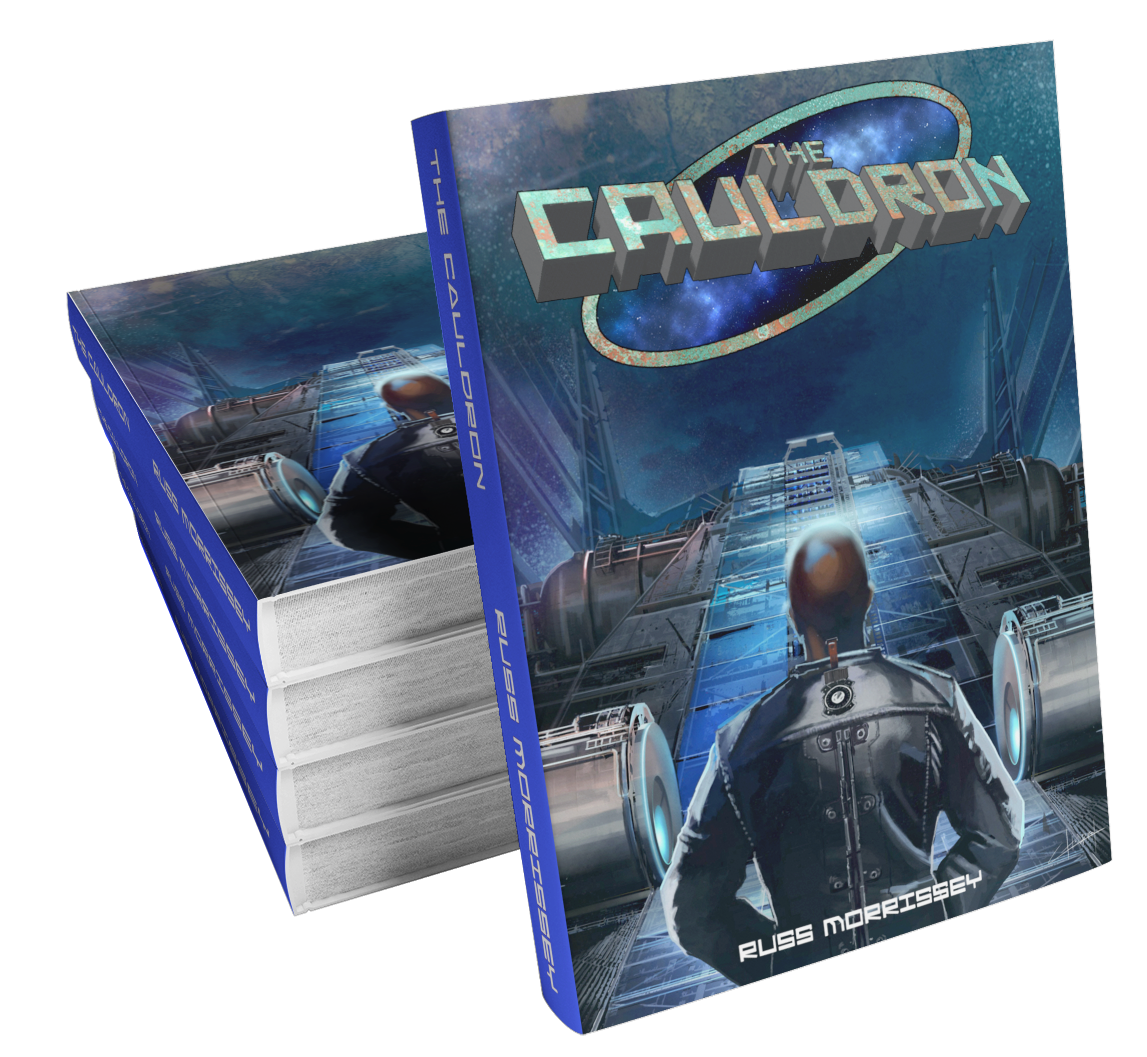 Writing a novel is an enormous undertaking. I wish you every success.

Writing a novel is an enormous undertaking. I wish you every success.
Click to expand...

It is indeed. I've never written a novel, and I doubt I have the skills and talent to ever do so. But even if I did, it seems like a huge amount of work. So, I salute you sir!

I can't wait to read this one. Congratulations!

Shouldn't this go in the press release section? Your advertising.
Last edited: Jan 24, 2020

Congrats and best of luck!

It is basically one of the last chapters in the Manga... the Cauldron is the place where all Stars and Star Spirits/Seeds in the galaxy are born. The rest is a pretty complicated mess of time travel and kind of an allegory on the threat of... entropy I guess