Continuing its trend of massive growth through acquiring licenses and publishing internal projects and third-party products, British games company MoreDiceForUs Entertainment Ltd. announced yesterday it has successfully completed the process of acquiring itself. 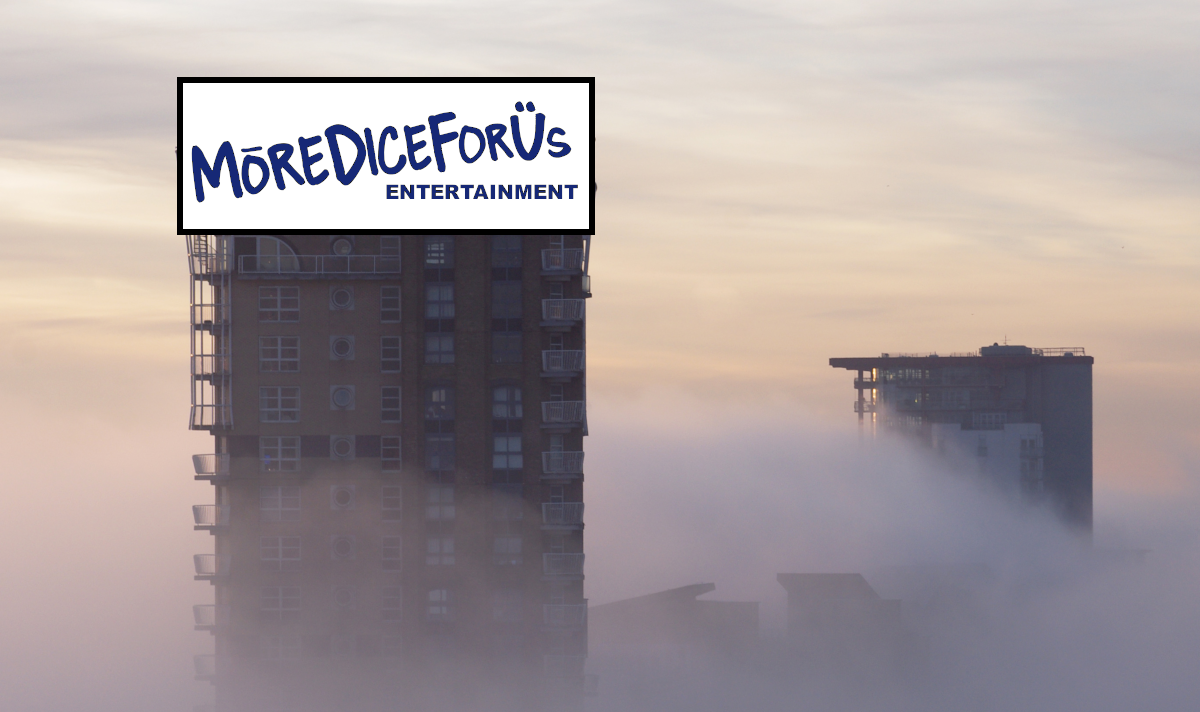 With a new license announced every seven minutes, MoreDiceForUs, known for publishing RPG and tabletop games, novels and merchandise, was founded in 2012 to publish their successful NoWay! Cthulhu RPG line. The intervening years have led to success after success, including thousands of RPGs and tactics games based on popular IPs such as Carjack the Barbarian, John Smith of Neptune, Star Trip, Thunderfowls, Fellout, The Younger Scrolls, Karate Panda, Nosferatu: The Charade, Sand Dune, Cosmos 1889, Homeland, and many, many, many more.

"It's just really been fantastic," MoreDiceForUs' Media Containment representative Charles Pinworth Rogers enthused when contacted by phone in response to their announcement. "When we stumbled on our formula for success, we just really leaned into it and, boy has that paid off. This most recent announcement is sort of inevitable, once you think about it."

"A few years went by in a rush, and then during a recent strategy meeting, Bob realized we'd actually acquired Warlocks of the Shore whilst passing through the same legal offices they use and hadn't even realized it. No one even felt the slightest bump. It came to Bob's attention when he was reviewing customer relations emails inquiring when there would be a 5th Edition sourcebook for something called 'Drakerlance'. Then Sue noticed a line item for a new MoreDiceForUs branch in Washington with several hundred employees... barely noticeable compared to our overall C.T.H.U.L.H.U 2029 strategy document, but still, there it was."

"During that same meeting, it became apparent that the next and only acquisition possibility that could add real value and bottom lines and other associated important things was, well, ourselves. Steve became so excited about the possibility of leveraging the win-win synergism of our existing properties and distribution channels with our existing properties and distribution channels that he began chanting the unspeakable words right on the spot."

"We've got our best people studying the feasibility of acquiring ourselves yet again now that the first round is complete," Rogers confided. "It's still in the preliminary stages, mind you, but we feel good about the possibilities."

"Come to think of it, what do you reckon you yourself are worth as a game property? More or less than a 'Drakerlance', say? MOREDiceForUs would like to know, haha." 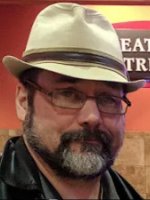 The Thunderfowl tactics game was a disappointment since the factions were poorly balanced, but the RPG was great. There's nothing quite like adventuring on Earth-4.7!

Any new about the comingsoon setting "My little centauress: heroines of Equestria kingdom"? After KNON being bought by Hasbro, Will Undeadcide 3rd Ed use the d30 system? Aren't happy because Cassiopeium is going to publish d20 version of "8th Lake" but set in the atom age?

And after the fusion among Hasbro and Mattel we will see She-ra power princess RPG, and a reboot of Ever After High cartoon in Disney + channel.

Funny, my D&D reading group were just reading the Keep on the Borderlands (3e-era) novel this morning, whilst sitting in the Great Barrington food co-op. This morning we just read the chapter where the Thief thinks "bree-yark" means surrender!

Dungeonosophy said:
Funny, my D&D reading group were just reading the Keep on the Borderlands (3e-era) novel this morning, whilst sitting in the Great Barrington food co-op. This morning we just read the chapter where the Thief thinks "bree-yark" means surrender!
Click to expand...


It's a false rumor from the original Keep on the Borderlands module Then you get into the Caves of Chaos and the goblins yell "Bree-yark!" when they attack as a rallying cry.


This. This... is exactly the response I was hoping for.


Oh THOSE Thunderfowls... with the rescue stuff?

Undrave said:
Oh THOSE Thunderfowls... with the rescue stuff?
Click to expand...


Is that with a red or a white wine? Overnight in the fridge?

Hussar said:
Is that with a red or a white wine? Overnight in the fridge?
Click to expand...


Oh, ha. I should have spelled it Stupendomarionation!

Best satirical coverage of Modiphius Entertainment on The Internet.