They Came from Beyond the Grave from Onyx Path

Onyx Path has announced a new tabletop RPG called They Came From Beyond the Grave, slated for a 2021 release. This follows They Came From Beneath The Sea, which was successfully Kickstarted recently. 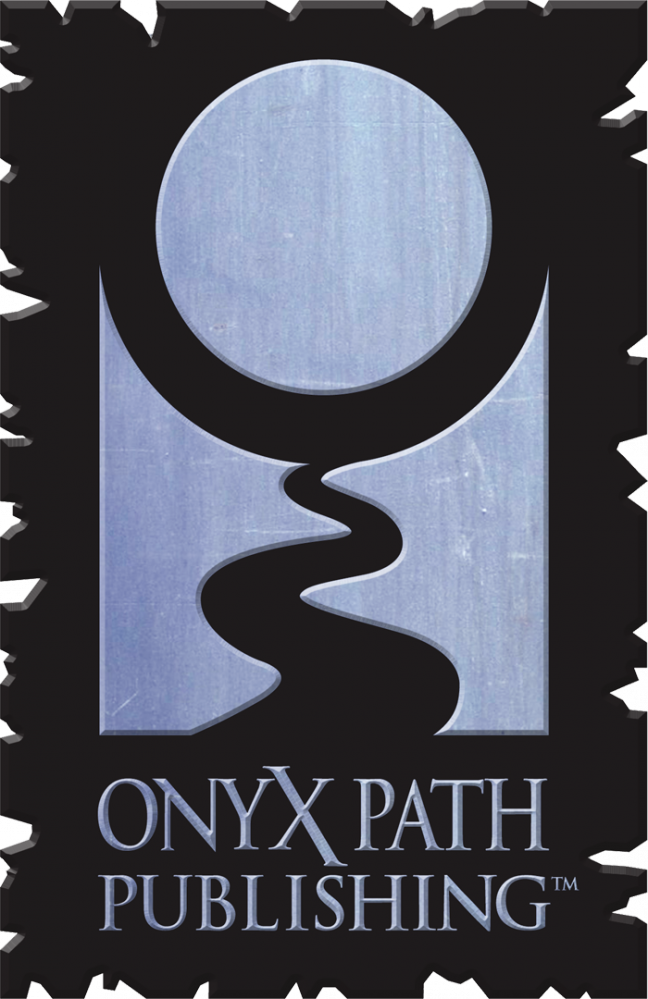 January 9, 2020 — Rich Thomas, founder and creative director of Onyx Path Publishing announced They Came from Beyond the Grave! This new B-movie theme tabletop rpg is a tongue-in-cheek horror game employing the Storypath System.

They Came from Beyond the Grave! draws from 60s and 70s horror films similarly to how They Came from Beneath the Sea! built off of the wonder, horror, thrills, and hilarity of 1950s science fiction. They Came from Beyond the Grave! (referred to sometimes as TCfBtG!) encompasses the horror, sex, suspense, and ham of early 1960s through to late 1970s horror movies. This game will be designed to evoke everything dramatic and theatrical of the classics from Hammer, Amicus, and Roger Corman libraries, along with other “dark house” movie gems, where mysteries take place in old manors, old vampires stalk guests, and something evil lurks in the woods.

Matthew Dawkins, who developed They Came From Beneath the Sea!which is now available To pre-order on BackerKit, is reprising his role for this new corebook. The game is currently in first drafts.

Both digital and print editions of They Came from Beyond the Grave!are scheduled for a 2021 release following the success of a Kickstarter. The game has been designed using the Storypath System. The Storypath System is also the engine that powers Onyx Path’s Scion 2nd
Edition and Trinity Continuum RPGs.
Last edited: Jan 15, 2020

Do you know it? Since the broadcasting of the Mexican supernatural drama serie "La Rosa de Guadalupe", all Spanish-speaker practicing Catholic characters (in my games as DM/GM/Storyteller) have 90% more possibilities to survive attacks by supernatural monsters, but Holllywood never will tell you this. Remember, if you are playing as vampires, demons, or another gothic monster PC and you see a white rose falling from the heaven while a music by a haarp is sounding.... it is a very bad sign for you (maybe you should to start running away).... but if your PCs are in the group of the good guys then it will be all the opposite.