Publisher
Written by Youtuber Seth Skorkowsky, the first Solomani Adventure has now come back from print - Mysteries on Arcturus Station! 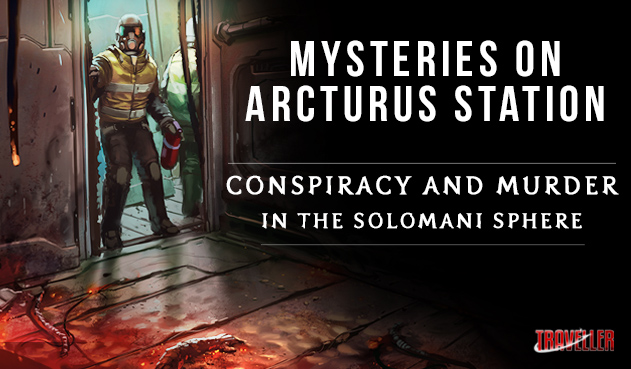