Publisher
The first in a new line of adventures and a perfect introduction to the Solomani Front, Solomani Adventure 1: Mysteries on Arcturus Station is now here. Penned by Youtube RPGer Seth Skorkowsky, this is a reimagining of a classic Traveller adventure which will have your Travellers scrabbling to find a tricky murderer! 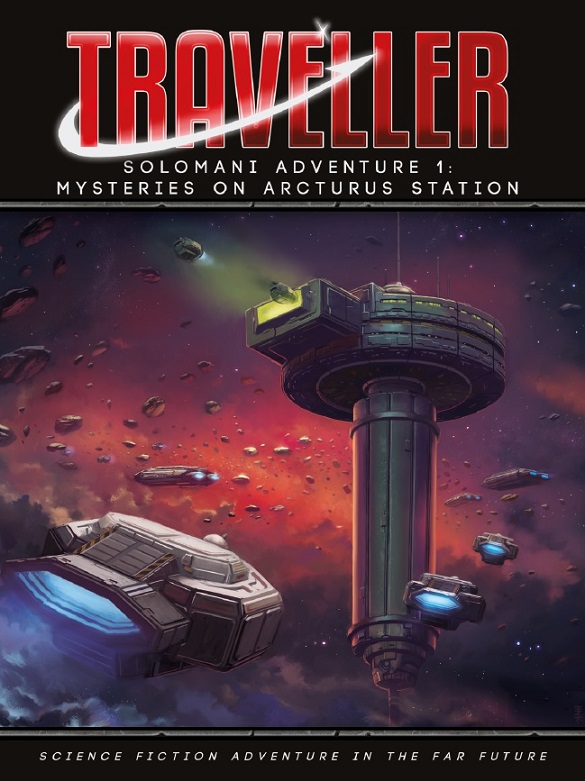 Seth made a video about the original adventure.