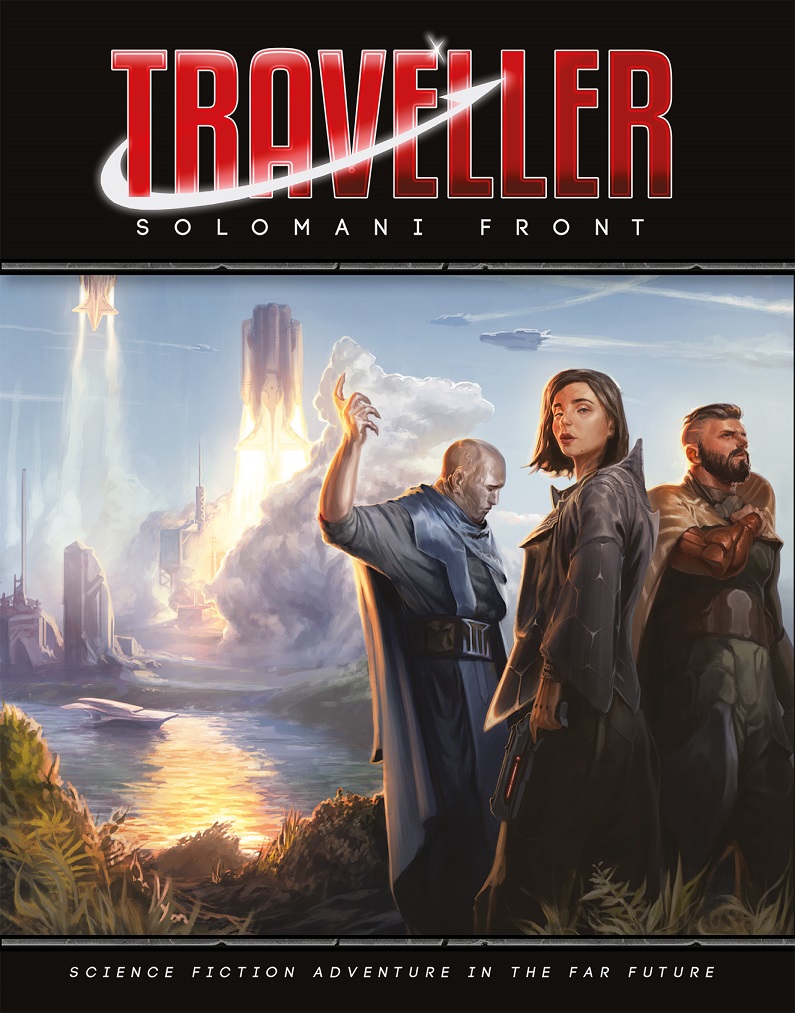 Sweet. I've been eying the Solomani Confederation as the site for a Traveller campaign.