My new favorite suite of magic items are the many gremlin items in the Trials and Treasures books. They aren't particularly competent, but they do their best to give you good service. You can bet that adapted versions of these critters are going to make an appearance in every campaign I run from this point forward. In particular, Gremlin Translator, if a few rude or off-color phrases are added to its repertoire, along with a sassy attitude, should provide more than a few laughs throughout a campaign featuring a lot of travel and foreign languages, while still being useful in the hands of creative players.
And that's the bit I like most—despite being rather silly, these gremlins are useful magic items in the hands of the right player.

Supporter
I loved the gear gremlins at first glance but I think that the wide range of minor magic items made for breaking and entry like the glass rings and such will be the most transformative. Instead of whatever locks rhe players find I can use those kind of things to make the entry more interesting than just rolling thieves tools
Last edited: Nov 19, 2021 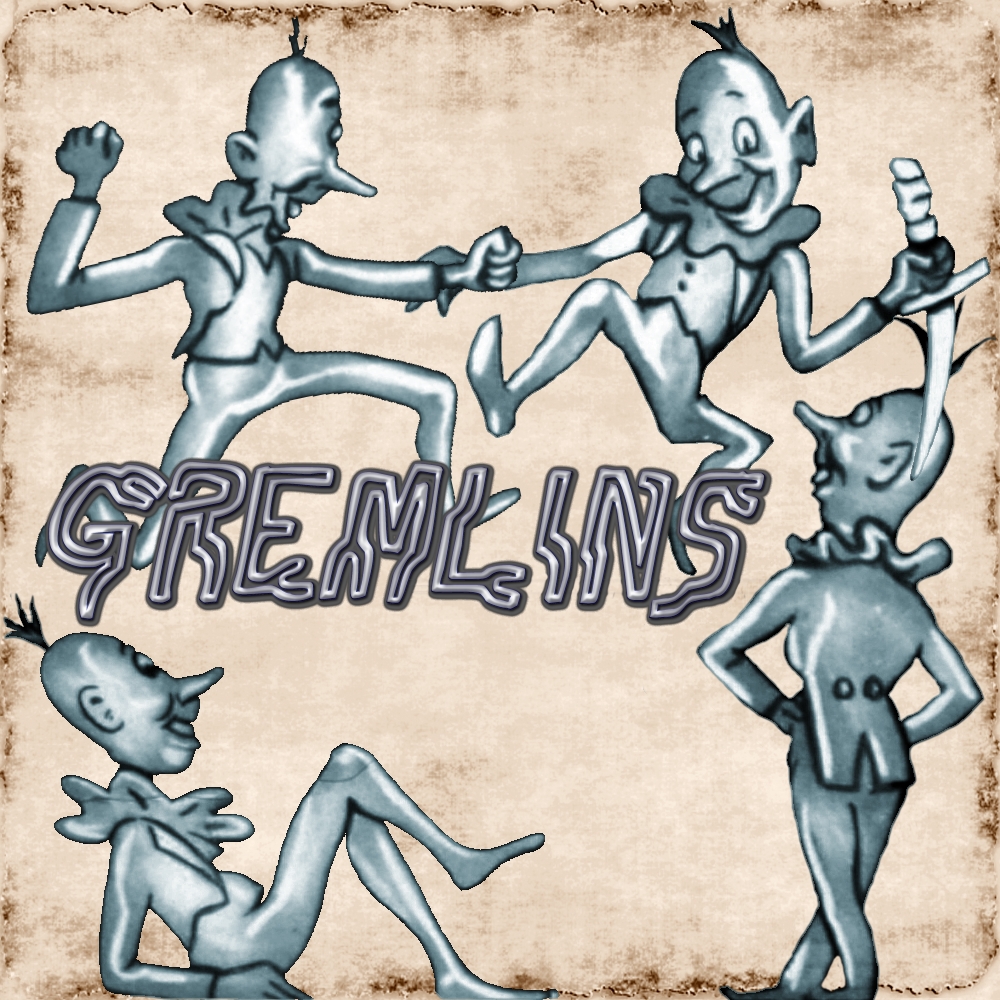 I know it says they're different colors but these are my gear gremlins and I will not be convinced otherwise.